India vs Afghanistan: A brief history of the rivalry 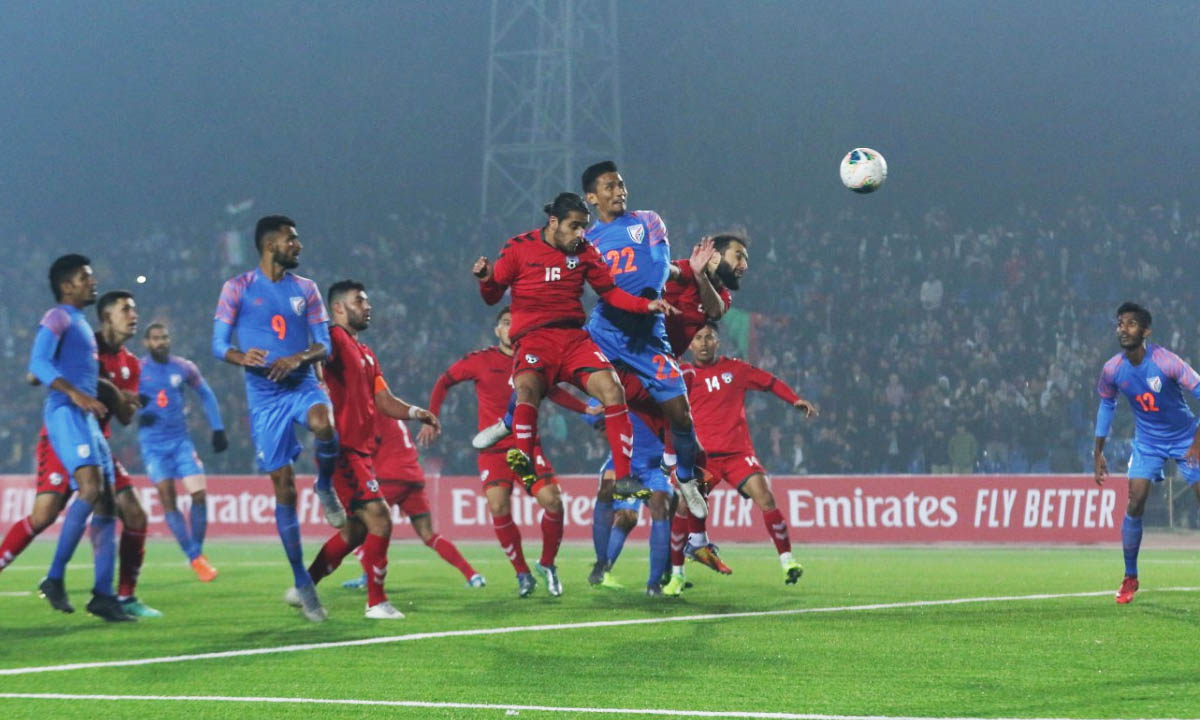 India is going to take on Afghanistan on Tuesday in a crucial tie of FIFA World Cup Qualifiers. This match will decide whether India can finish in third place in Group E or not. It is more important for the qualification for the 2023 AFC Asian Cup. Football Monk takes a closer look at the rivalry between these two nations on the pitch throughout the decades.

The Beginning of the Rivalry

It all began way back in 1951. On March 6th, India and Afghanistan competed for the first time in an Asian Games semifinal match. India won a comfortable 3-0 victory over Afghanistan, which was played in New Delhi. The Blue Tigers went on to win the tournament that year.

Coming into this Century

After the 1951 Asian Games, there was a half a century long gap in this fixture. India had their second encounter against the Afghanistan team in 2003. It was a Group stage match of SAFF Championship, played in Dhaka. India yet again had a comfortable rather thumping victory over Afghanistan. Ashim Biswas and Alvito D’Cunha both scored a brace as the match ended in a 4-0 victory for India.

Afghanistan had to wait for yet another decade to seek redemption. It was the final match of the 2013 SAFF Championship. Two goals from Azadzoy and Ahmadi ensured a victory for Afghanistan over India and of course the glory of winning the tournament. Mansur Faqiryar was the Man of the Match on that occasion.

The most recent competitive match between India and Afghanistan was played back in 2019. It was the first leg match of the Group E of FIFA World Cup Qualifiers. Afghanistan showcased a solid performance causing much trouble for the Blue Tigers. In fact, they had managed to take a lead late in the first half through a Zelfy Nazary goal at 45th minute. India had to wait long to make a comeback. A 90th-minute equaliser by Seiminlen Doungel ensured a point for the Blue Tigers.

At present, the statistics are in favour of India. They have been able to beat Afghanistan in six out of nine occasions in history. But Afghanistan are chasing quickly and intensely. The recent encounter of 2019 is a manifestation of that progress. So going forward, we can expect more intense encounters between these two Asian sides.