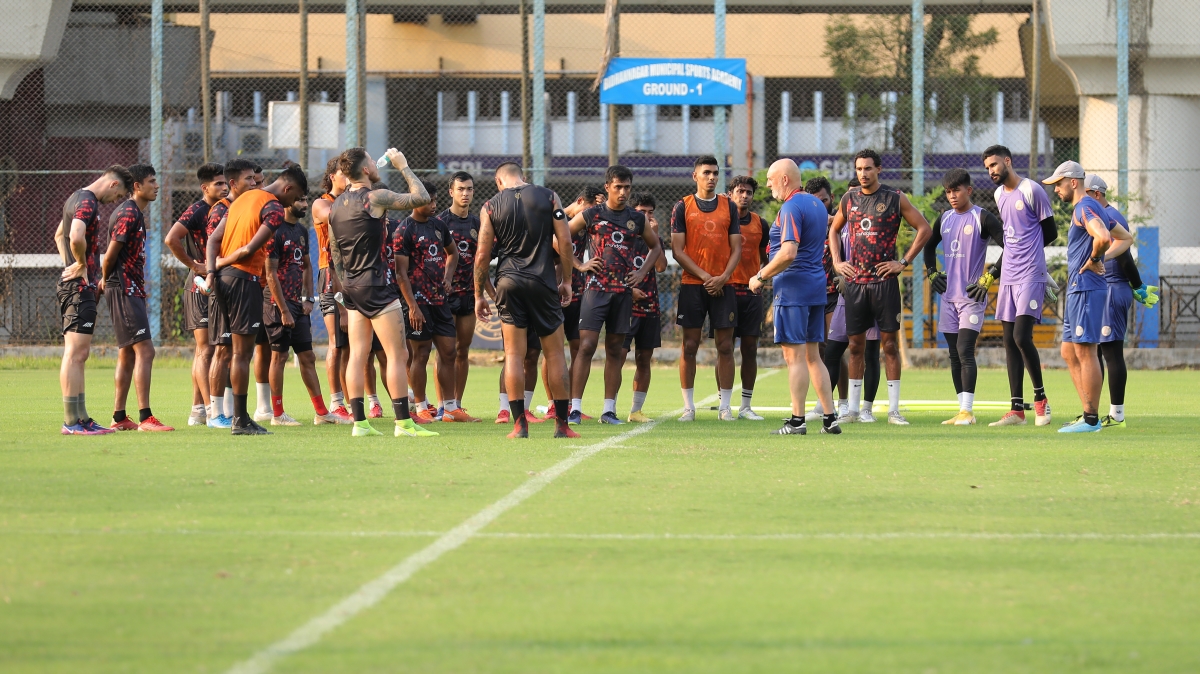 Both the I-league sides faced off earlier this week, where Gokulam Kerala ran out 3-1 winners. Ahead of the crucial match, RoundGlass Punjab FC is placed third on the standings – three points behind Mohammedan SC and seven behind Gokulam Kerala FC.

Speaking at the pre-match press conference today, Head Coach Ed Engelkes said, “We have taken out pointers from the last match, discussed them, and given feedback to the players. We play the same opponent in quick succession, and it will be a challenge again as they are a good team“.

“We know their strengths and weaknesses, and know that we must execute our plans better. We are well-prepared, the players are really looking forward to it, and I feel confident ahead of the match”, added the Punjab gaffer.

Every game is a final

While speaking about the importance of every game in the championship round he said, “In the second phase, we will play against the league’s best teams and must approach every game as a final. We want to make the most of each game and have as many points as possible. In the end, we will see whether it is enough. It is vital to be prepared and invest full effort for each match.”

Goalkeeper Jaspreet Singh said, “We are focused on the upcoming game and have been working hard in training to prepare. The mood in the team is positive and it is important to give our best in the remaining six matches. So far, it has been a great experience being a part of this team and I am thankful for the support of my coaches, teammates, and staff.”

RoundGlass Punjab FC’s fixtures for the I-League Championship Phase of the league are as below: