I-League: Mohammedan aims for a win against Rajashthan 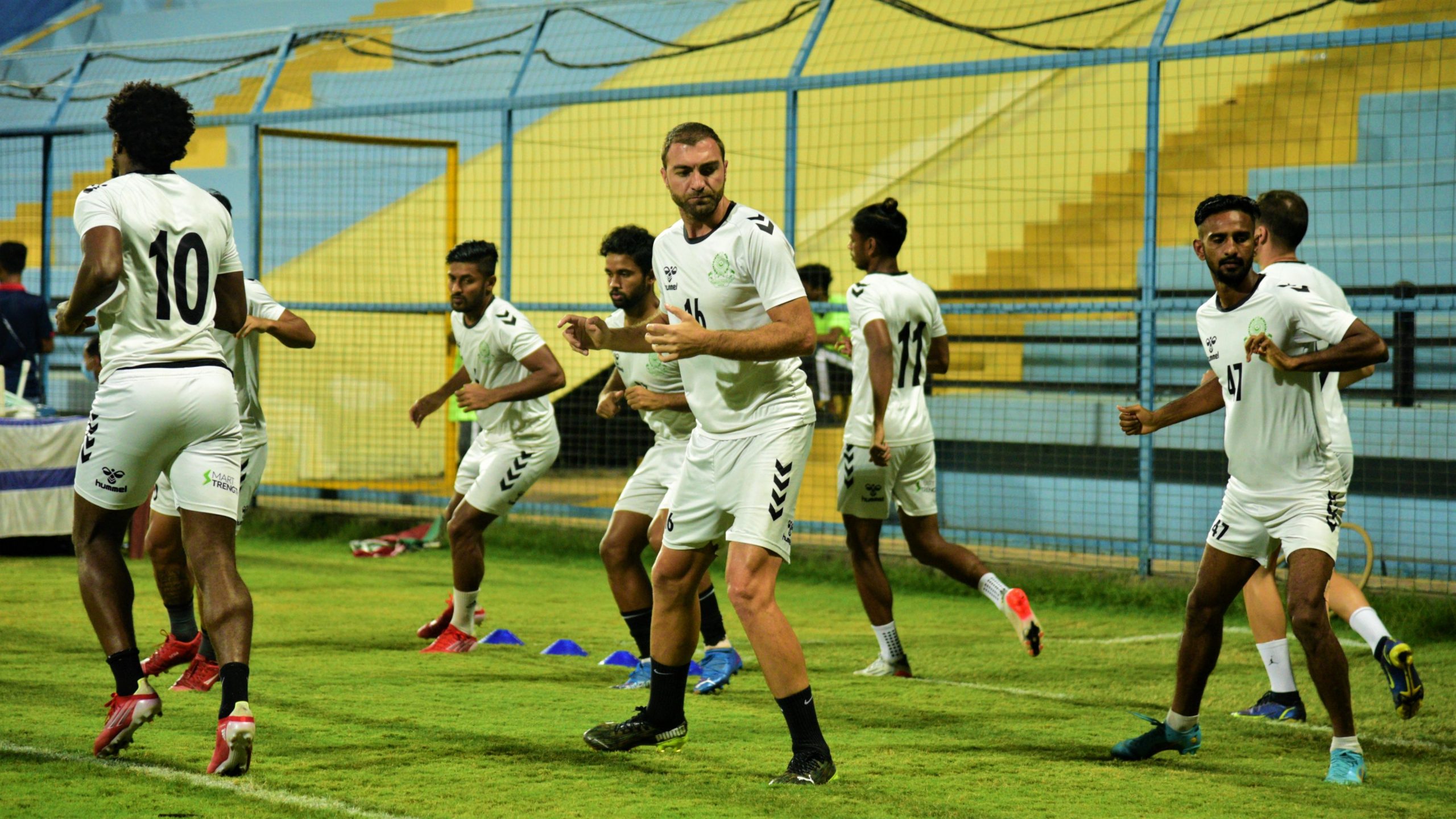 Mohammedan Sporting Club take on a strong Rajasthan United in the Championship Stage of Hero I-League 2021-22 to put pressure on Gokulam Kerala as the Malabarians are on the brink of clinching back-to-back league titles. The game takes place at the Kalyani Stadium at 5 PM IST on Tuesday, May 10, 2022.

Mohammedan SC head coach Andrey Chernyshov reflected on the performances this season. “It has been a very good season. We have been playing good football. We managed to win the Calcutta Football League after so many years and reached the final of the Durand Cup. For me, this is one of the best seasons for this football club. I am really happy with the performance of the players,” he said.

Captain Nikola Stojanovic feels the boys need no motivation to play in the last few games of the competition. “There is no need for motivation for players to fight for the championship. It’s not in our hands but we will give our best till the last moment,” he said.

Chernyshov was hopeful for the outcome of the Gokulam Kerala and Sreenidi Deccan match but also respected Rajasthan United. “This is football. Anything can happen. Sreenidi can win and if they can win we will have a virtual final. Rajasthan United played well in the last few matches. We are ready for them. We know what we want to do,” he concluded.

On the other hand, Rajasthan United head coach Francesc Bonet feels his players always have the motivation to play against one of the top teams in the Hero I-League. “We will be playing our last game against Mohammedan SC in Kolkata in front of the fans. So, the motivation is always there. We know this match can also determine the champions but we are focusing on ourselves,” he mentioned.

One of the finds in this campaign, Gyamar Nikum, wants to learn and become better going forward as he said, “It has been a very good season for me. I am very happy with my performance and also thankful. Our objective is to win the last match finishing the campaign on a high note,” he said.

Talking about the opponents, Bonet is very much aware of the magnitude of the game but wants to sign off in the best way possible. “Gokulam and Mohammedan are the top two teams this season. Of course, Mohammedan SC are desperate for the win. They have quality players in all areas. However, our objective is to have the ball and dominate without making mistakes,” he concluded.