I-League: Gokulam Kerala is on the verge of creating history 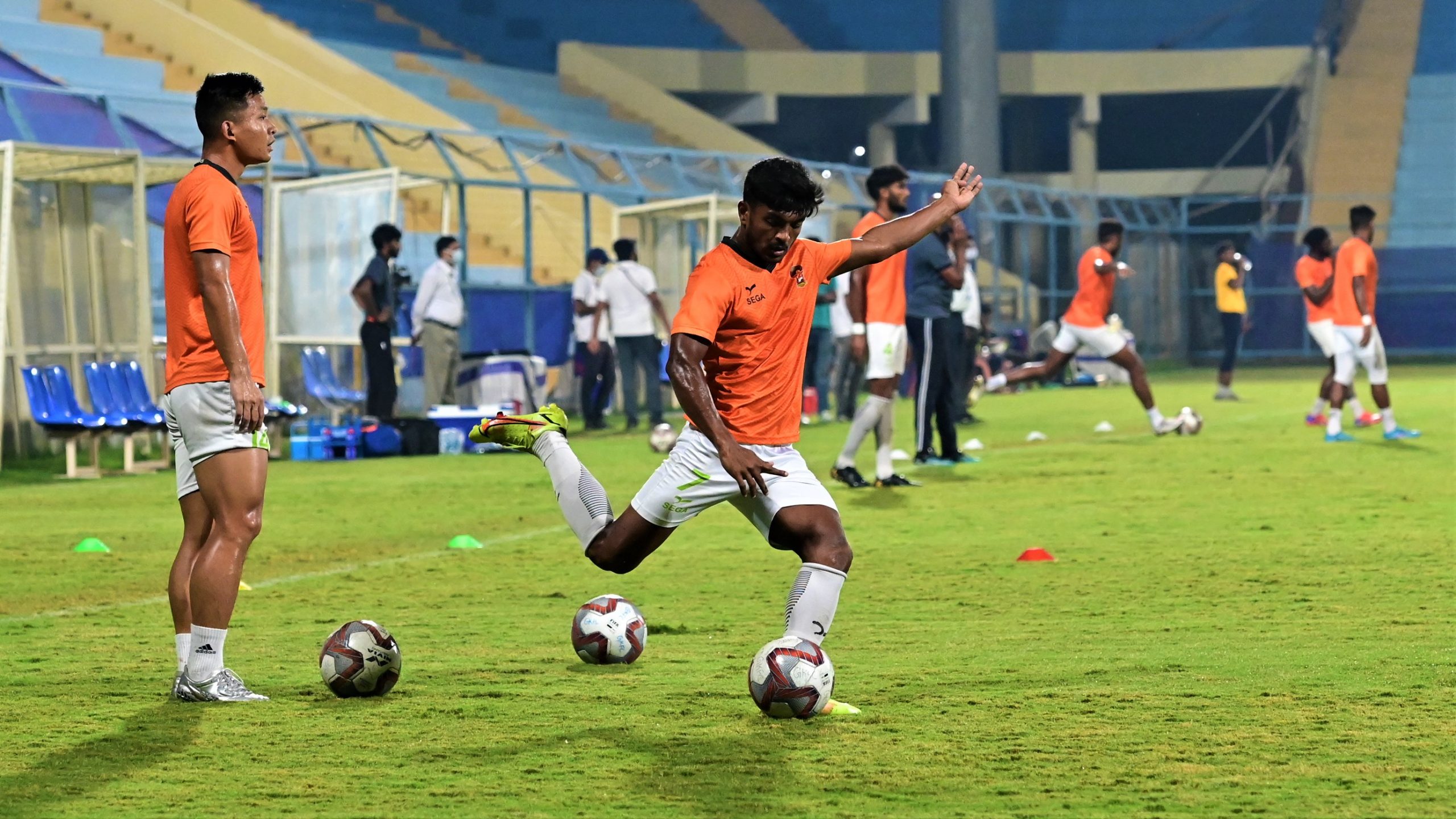 Gokulam Kerala take on Sreenidi Deccan in the penultimate round of the Hero I-League 2021-22 season knowing that any result apart from a defeat would be enough to guarantee them a second successive crown. The match will take place at the Naihati stadium on Tuesday, May 10, 2022 at 8 PM IST.

Head coach Vincenzo Alberto Annese is aware of the magnitude of the game but he maintained that preparations would not be that different.

“We know the importance of the game but the preparation is the same. We need to play and we need to score. I want my players to come up with extra power for this game and that is what will help us to try and get the three points,” he said.

Gokulam Kerala emerged 2-1 winners the last time these two teams met but it was Sreenidi Deccan who finished the game stronger.

“Having played them earlier in the season, we feel we know them better. They have two top forwards in Louis Ogana and David Castaneda and a lot of their players were our former players. We know they are strong in the central areas and we will have to be at our best to get the three points,” said Annese.

Sreenidi Deccan notched an impressive 2-0 win over RoundGlass Punjab and head coach Fernando Santiago Varela is hoping his side can carry that momentum into the game against Gokulam Kerala.

“From the last time we played them, I believe we are a better team now, in both the offensive and defensive phase. This is our first season together so I am happy with what we have achieved together,” he said.

Sreenidi Deccan could potentially play king-makers but Varela is focused on the battle for third place in the table where only one point separates his team from Churchill Brothers and RoundGlass Punjab.

“We will try to fight to define our position and not how it impacts the other teams in the table, try to get third place which I believe is the least we deserve,” concluded Varela.