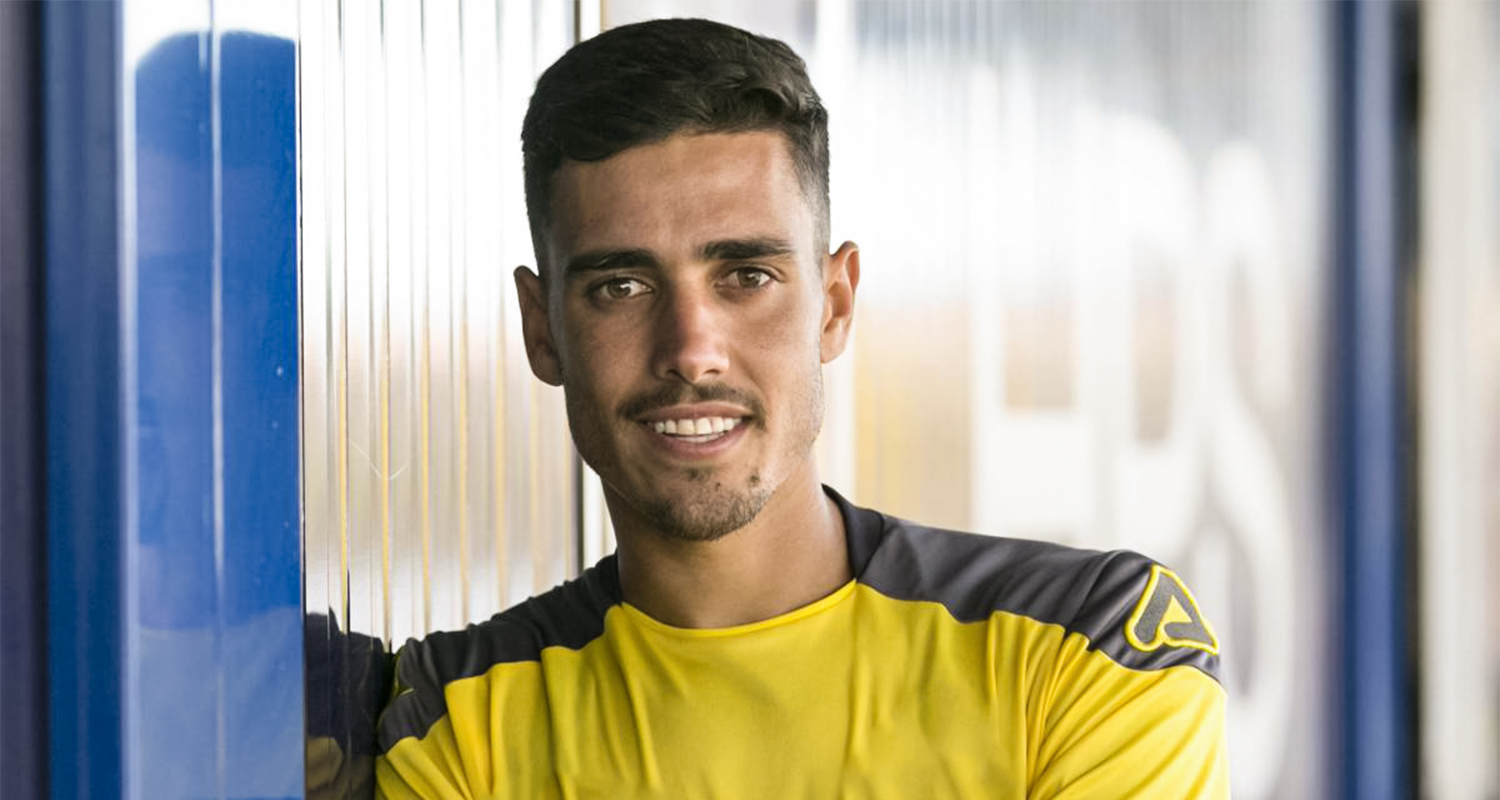 In their bid to build on a memorable Indian Super League campaign, Champions Hyderabad FC have completed the signing of the versatile Spanish midfielder Borja Herrera.

The 29-year-old joins the club on a one-year deal and is looking forward to a new challenge in India.

“This is a very good opportunity for me. Hyderabad FC is a great project with great fans and are currently the Champions. I cannot wait to take on this new challenge,” said Borja Herrera, after penning his new deal.

Born and brought up in Las Palmas, Borja started off with the academy in the Canary Islands. He was a part of the squad at Anexo Del Estadio Gran Canaria during Manolo Marquez’s time at the club and the duo will now be reunited in Yellow and Black.

Landing in India with loads of experience under his belt, Borja is a versatile player who can play in a variety of roles all across the field. He has been effective across all domestic leagues in Spain and has also spent a season in Israel with Maccabi Netanya.

And Coach Manolo believes that Borja will be an excellent addition to his squad.

“Borja is a complete and technically gifted player. From centre-back to centre-midfield, from a box-to-box role to playing as a winger, he is an effective option in the squad,” said Manolo.

“He was with me during my time with Las Palmas B and he also played in the La Liga with the first team. He has loads of experience in the Spanish second division and in other countries as well and is a good fit for our squad,” he added.