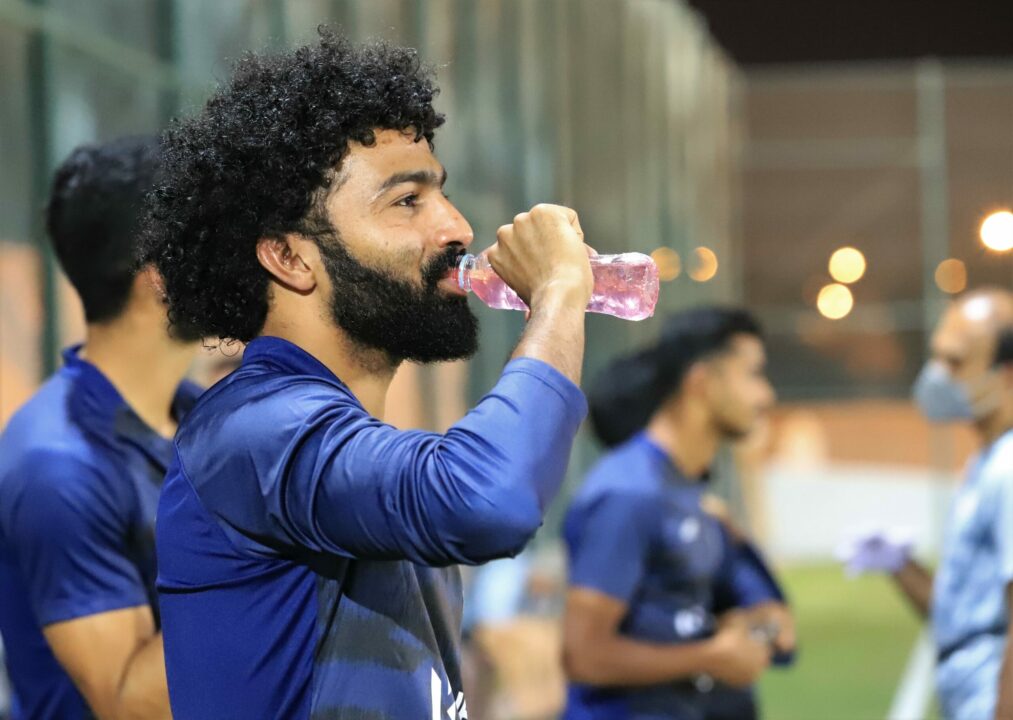 India’s last-minute preparations in Doha suffered a late setback on Wednesday as Rowllin Borges had reportedly sustained a hamstring injury. A 12-day long training camp in Doha culminated as the Blue Tigers gear up for a titanic tussle against the Asian champions Qatar. Borges’ untimely injury almost certainly paves the way for FC Goa midfielder Glan Martins to finally make his debut.

The only new face in coach Igor Stimac’s 28-man squad for the WCQ , things are finally looking up for Glan Martins. His potential was long evident, as a teenager at the Sesa Football Academy in Goa, or when he was sent for trials to Florida. Martins returned to the I-League at the start of the 2019-20 season with Churchill Brothers. Although it was a familiar track, he lacked the confidence after having missed out over the last few years. Thereafter, he was signed by ATK Mohun Bagan at the start of the ISL 2020-21 season.

With the entirety of ISL 2020-21 been held in Goa, Glan Martins was at ease training on familiar grounds. But chances were hard to come by as ATK coach Habas stuck to a set formation and lineup. Though he learned a lot from the sidelines, one thing was yet to come by – game time.

Finally, the January transfer window arrived and his fortunes took a turn as a move to FC Goa beckoned. Martins grabbed the opportunity to the fullest as he announced his arrival for the Gaurs with a stunning 30-yard strike against Mumbai City. The break he was looking for so long had finally arrived.

Martins started earning regular starts that continued right through Goa’s ACL debut campaign in May. The hunger was palpable as Martins thrived in the middle of the park with his tremendous work rate. He was omnipresent on the pitch, recovering and distributing balls with ease. Over the season, Martins has been recognized for his tireless efforts and his trademark mop, a favorite with teammates and fans alike.

Icing on the cake?

Following his exploits with FC Goa in the ISL and the ACL that ensued, Martins got a deserved national team call-up. It’s really remarkable how his fortunes flipped in the space of a few months. The ACL experience, where he impressed against the cream of the Middle-Eastern clubs, was absolutely vital. Now that his teammate in the national team Rowllin is out injured, all responsibilities might very well fall on his shoulders to guide the Blue Tigers home.