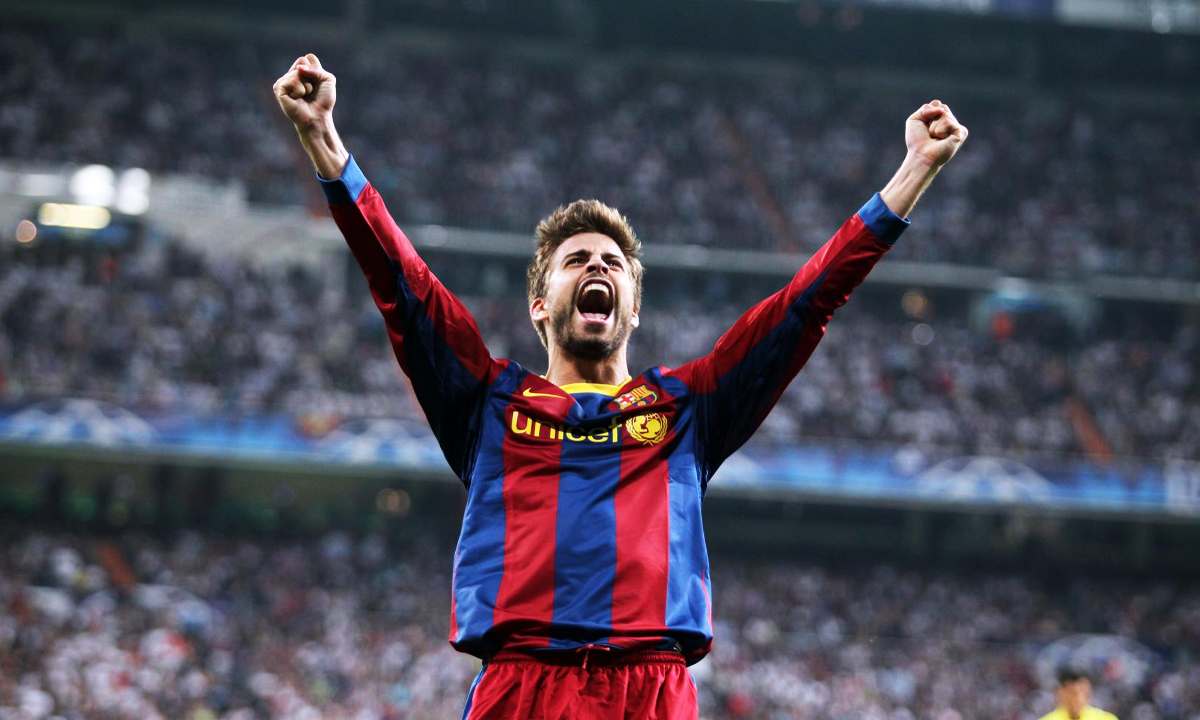 Barcelona defender Gerard Pique has announced he is retiring from football and Saturday’s La Liga match against Almeria will be his last game for the Blaugrana and in his career.

The defender has confirmed in a video on social media that he will retire from football after Barcelona’s clash against Almeria on Saturday in La Liga. Pique has fallen out of favour at Camp Nou this season, making just three La Liga starts, and has decided to call time on his trophy-laden career.

Born in Barcelona, Catalonia, Pique began his career at the famed La-Masia as a defensive midfielder, but before he signed his first professional contract with the club, he decided to join Manchester United. He spent 4 seasons with the Reds, out of which one was on the loan with Real Zaragoza. On 27 May 2008, Piqué signed a four-year contract with Barcelona, with a €5 million buy-out clause. Barcelona paid a £5 million fee for the player. He expressed his joy at re-signing with his boyhood club, although he admitted he had enjoyed his spell at Manchester United.

Gerard had a wonderful career with Barcelona, with whom he won every title possible. He had been an integral part of the Pep and Luis Enrique Era as well, winning two trebles in the process.

Piqué is a modern and commanding defender, who combines strength and tackling ability with good technique and passing. Due to his height and physical attributes, he is good in the air.

Pique enjoyed great international success as well, winning both the FIFA World Cup and the Euros. On 6 February 2009, Piqué was called up to the senior squad for the friendly against England on 11th February. He played the entire match in a 2–0 win, in Seville.

Piqué was Spain’s first-choice centre-back at the 2010 World Cup finals in South Africa, playing alongside Puyol. He started all seven matches as Spain won the tournament, defeating the Netherlands 1–0 in the final. Piqué’s partnership with Puyol saw Spain concede only twice in seven World Cup matches and keep four consecutive clean sheets in the knockout stage.

With 37 trophies to his name, Gerard Pique is the 5th most decorated player in the history of the game.

Gerard Pique briefly captained FC Barcelona in their last Champions League game against Viktoria Plzen. The Blaugrana are relegated to the Europa League this season.