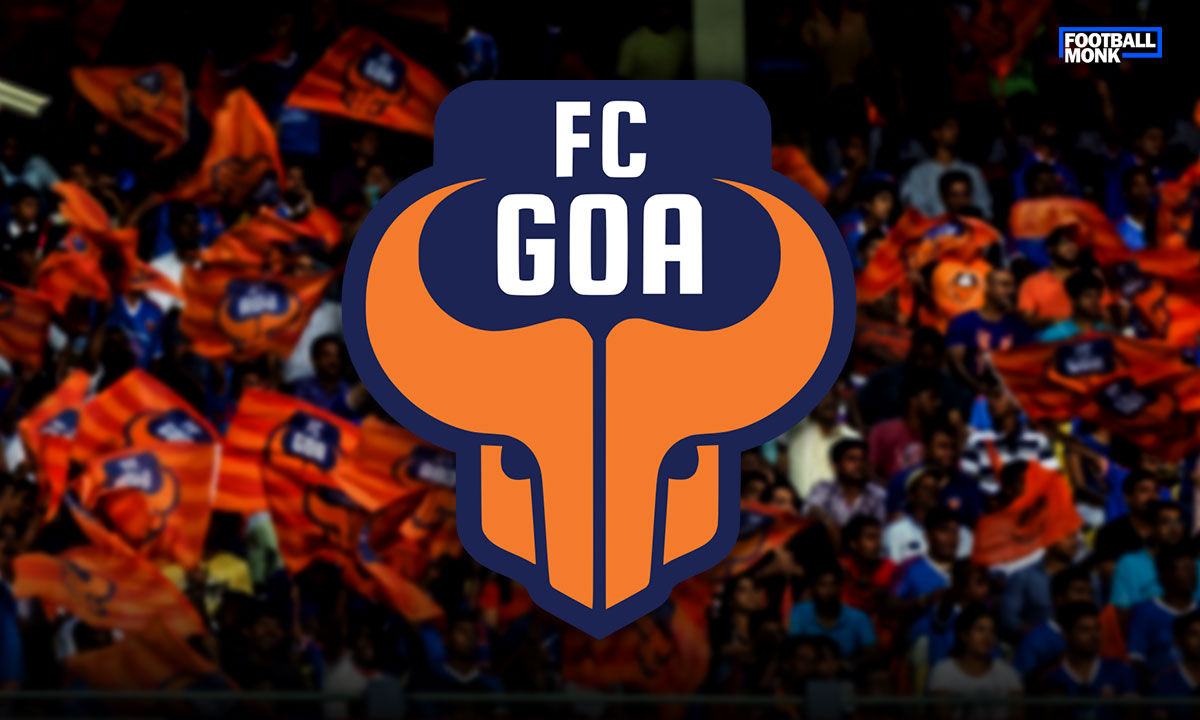 After the departure of Jorge Ortiz, it is no secret that FC Goa is on the hunt for someone who can play up the flanks. The Spaniard was extremely successful at the Goan club and filling his boots will be not an easy task. However, according to reports, the Gaurs will be looking for an Indian winger and not from across borders. Football Monk takes a look at five potential players who can light up the Goan wings.

Mohammad Yasir has been an integral part of Hyderabad FC since the club’s inception. The 24-year old dons the number 10 for the defending ISL champions and set up two assists for his team in the league stages of the ISL. His 58th-minute strike against ATK Mohun Bagan FC gave Hyderabad the lead in the semifinal, followed by a 63rd minute assist further increasing the lead. However, the Manipuri winger has struggled with game time in midseason, following his injury. But, he regained his shape and became an integral part of Hyderabad’s starting lineup in the last six matches of their title-winning campaign.

Characterised by the brisk pace and swift skills, Yasir fits perfectly into the Goan style of play. He can also play on both the wings, which comes as an added advantage. The Manipuri winger made 10 national team appearances so far, the latest coming in March against Belarus. Yasir is contracted with Hyderabad FC till the summer of 2023.

When Bipin Singh scored the winner in the final of the 2020-21 season, everyone predicted that he might be the next big thing in Indian football. The fast-paced winger is lethal in front of the goal. His 12 goals in 2 seasons show exactly that. He has been the second-highest Indian goalscorer in ISL in two consecutive seasons.

Although Bipin maintained his goalscoring prowess in the league, a slight dip in form was noticed in his performances. His lack of consistency was visible in the AFC Champions League as well. There, he failed to register any goal contributions. Due to his shaky patch in the league, the Islanders missed out on the playoff spots after a hugely successful campaign last time around.

Bipin signed a four-year contract extension in 2021, keeping him with the Mumbai based club till 2025. FC Goa would have to pay a hefty fee to sign him.

Farukh Chaudhary has had an impressive career in the top flight of Indian football. The 25-year-old has been a part of the ISL since 2015 and represented Kerala Blasters and Jamshedpur FC. His breakthrough season came in 2019-20 when he scored once and assisted six goals. Mumbai City FC signed him the next season but there he failed to make any impact. Farukh came back to his old home in the winter window.

Farukh made his national team debut against Sri Lanka in 2018. He represented the blue tigers 10 times, scoring once. His only goal came against Nepal in a friendly. Farukh sustained a heavy injury in the SAFF Cup last year. The Jamshedpur forward missed the entire 2021-22 season due to the injury.

With his vast experience, Farukh Choudhary could be an invaluable addition to the Goan forward line. His versatility across different positions also adds to his value. Although he is out of action for almost a year, he won’t come for cheap. The Maharashtra-born forward has a contract running till 2024 with the Men of Steel.

Aniket was a part of the famous Indian U-17 side that participated in the 2017 U-17 World cup. Following the tournament, he joined Indian Arrows and attracted many eyes. Jamshedpur FC came calling and he joined the Men of Steel in the winter of 2017. He stayed in Jamshedpur for 3 years, playing 27 matches for the team. He also enjoyed a brief loan spell to Indian Arrows as well as a 3-month trial with former Premier League champions Blackburn Rovers.

Last season, Aniket switched to Hyderabad FC and played 20 matches for the eventual champions, starting in 15 matches. He made 5 goal contributions across the successful season for the Nizams. His solid performances caught the eyes of Igor Stimac who called him for the friendlies against Bahrain and Belarus. Aniket too is contracted with his club till the summer of 2024.

Udanta Singh has been one of the most recognisable names in Indian football in recent times. The Manipuri winger has won it all with Bengaluru FC and needs no introduction. He is one of the longest servants of the Blues since 2014, second only to Sunil Chhetri. Singh made 177 appearances for Bengaluru, scoring 22 times.

Udanta’s 2021-22 season was statistically the best season he had with Bengaluru in the last 3 years. He notched up three goals and an equal number of assists in the last season.

The winger made his national team debut in 2016 against Iran. Since then, he has made innumerable contributions to the Blue Tigers. Although he had a commendable season under his belt this year, Igor Stimac didn’t call him for the friendlies against Belarus and Bahrain. However, he is currently in the national camp in Kolkata.

Bengaluru FC is going through a transitional time and is focussing particularly on youth. Udanta, 25, too is an integral part of the project. It will be very difficult for FC Goa to lure him away from the Blues, a club where he has spent almost 8 years.