FIFA franchise to be rebranded as EA Sports FC 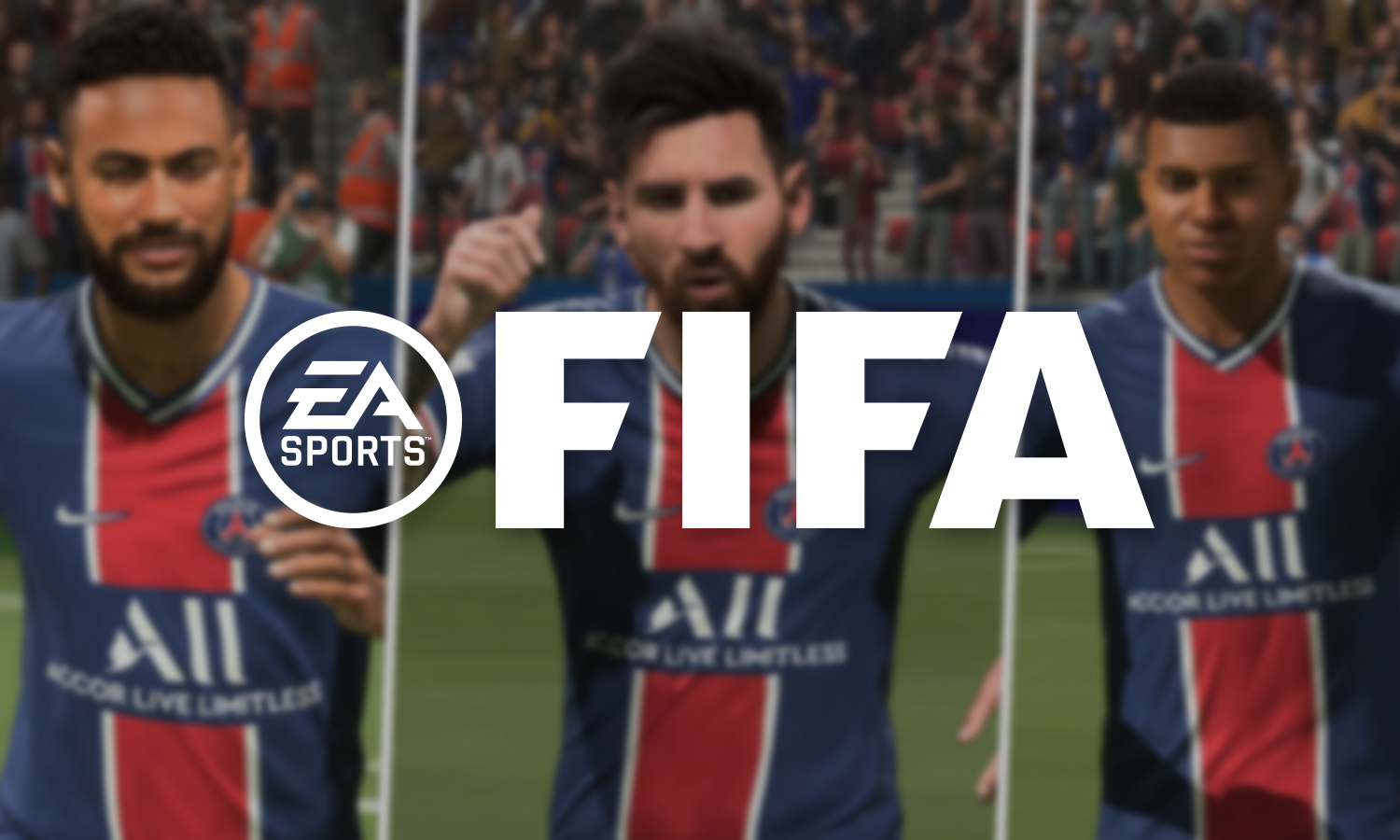 The world’s most popular football game EA Sports FIFA will be coming to an end next year as the maker failed to strike a new deal with the governing body.

It marks the end of an era as EA officially announced that they will rebrand the gaming franchise. The game will now be called “EA Sports FC” from 2023 onwards.

The partnership between FIFA and EA Sports began in 1993. The first edition was called FIFA International soccer and wasn’t a success. The next edition, i.e. FIFA Soccer 95 (Released in 1994) didn’t quite attract views either, but it introduced club teams for the first time.

The edition included teams from six leagues, including the Premier League, LaLiga, and the Bundesliga. However, player names were licensed so random names were used for this version.

From FIFA Soccer 96 onwards, FIFA started to push the limits. This edition was an instant hit, and also featured 3D graphics. FIFA Soccer 96 also had 15 songs on its roster, giving a better gaming experience to the users.

Over the years, the game added various new features thus adding to the experience. FIFA 03 brought in a brand new style of gameplay compared to the previous versions.

Next year, FIFA added secondary divisions to the game, thus allowing users to play in lower division leagues with promotions and relegations as well.

FIFA 06 saw yet another complete overhaul in the game, making significant changes in-game controls. A team chemistry feature was also added to this version.

FIFA 08 saw the introduction of the “Be a pro” mode, which allowed users to control a single player rather than a team.

Over the years, FIFA went on to add more and more features to the game, like the introduction of online mode, Manager mode, etc.

FIFA 15’s windows version featured a new engine that further enhanced the gaming experience. The next year, FIFA added female players to the game as well. The Indian Super League was introduced in FIFA 22.

Tense negotiations for a contract renewal has been going on for months between both parties, and now they have finally fallen apart. The current deal, which runs up to the Qatar world cup, has been extended till the women’s world cup next year.

The main split over both parties was regarding the share of revenues, with FIFA reportedly seeking to double the $150m it gets from EA Sports. This will bring an end to a 30-year long partnership. The gaming franchise massively helped in upholding the public image of FIFA following the 2015 financial scam. The new FIFA president, Gianni Infantino, tried various ways to find new revenue sources but failed.

The new game will be called “EA Sports FC.” For normal users, the game itself will not change much. This is due to the fact that most of the licenses are still with the parent company – EA. However, all major FIFA events will not be included in the rebranded game.

For FIFA, this is the time to look for new opportunities. But replicating the success they had with EA Sports will be very tough.

🚨 MATCHDAY 🚨 Who will start their AFC Cup j

The hot prospect in the Market 🔥 #ISL #IndianF

East Bengal ropes in Ivan Gonzalez on a multi-year deal

May 16, 2022 Football Monk Desk
We use cookies on our website to give you the most relevant experience by remembering your preferences and repeat visits. By clicking “Accept”, you consent to the use of ALL the cookies.
.
Cookie SettingsAccept
Manage consent