FC Goa: “I feel it’s the perfect moment for me to come back and help the team” says Carlos Pena 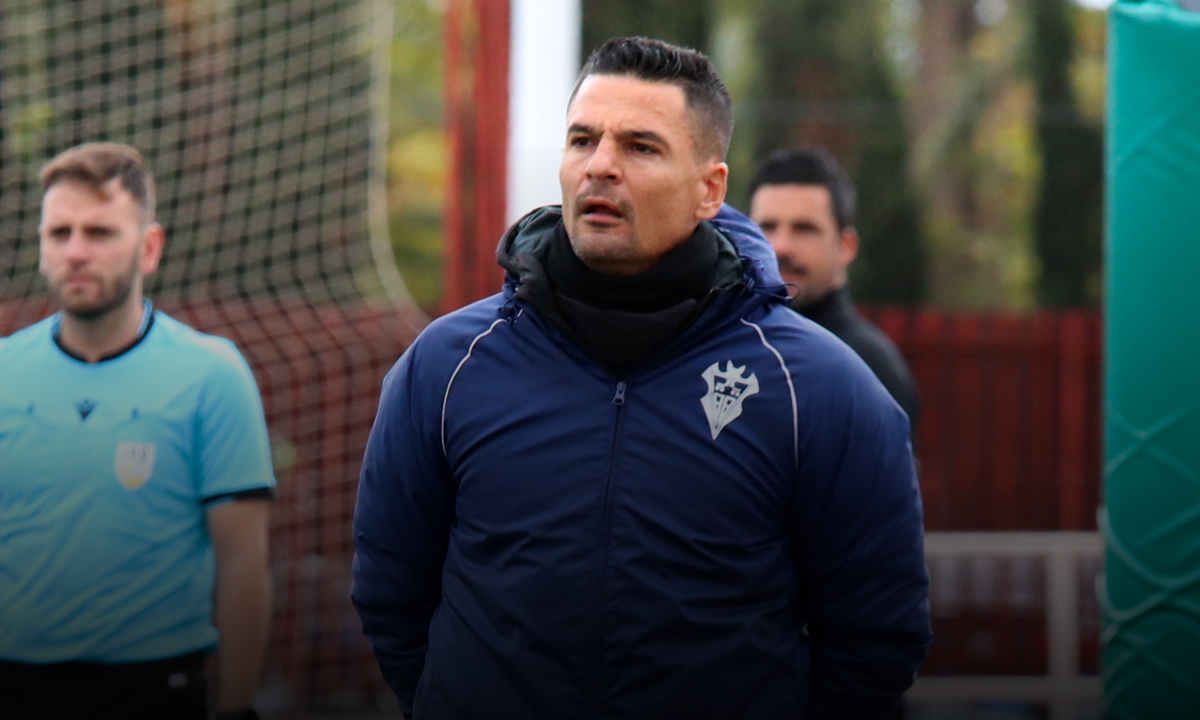 FC Goa announced the return of former Club icon Carlos Pena on Saturday as the Club’s next head coach. The Spaniard makes a return to Goan shores two years after he announced his retirement from the game as a player, after playing his final two seasons in the Orange of the Gaurs.

And now he believes it’s the perfect time for him to return to FC Goa. Speaking at his first press conference after being announced as the head coach, the Spaniard said, “In my opinion, this is the perfect time to come back. I am fully prepared right now. I have all my energy focussed towards putting my knowledge to help FC Goa to grow”.

“In regards to what happened last season, I watched almost all of the games from last season. There were many issues which included the head coach departing midway. Derrick (Pereira) did his best to work with what he had”.

“Looking at the last season, I feel it’s the perfect moment for me to come back and help the team.”

Will look to play attacking football

FC Goa has always been known to play an attacking brand of football and Pena iterated that he will look to do the same upon taking over the reins of the side.

“I will look to make the team play the football that FC Goa fans like. We will look to play attacking football. During my playing days as a full back I have always enjoyed attacking all the time. And as a coach so far in my previous teams, I have been looking to do the same,” added Pena during the press conference.

“I like my team to be proactive, to play with command of the ball, to take the initiative in games. I don’t like teams who wait for things to happen. Of course, our team should be balanced – in attack and defence. And that’s how we will look to win games.”

Not looking to overhaul the FC Goa side

Last season didn’t go quite as planned for the Gaurs as they finished a lowly ninth on the standings, missing the playoffs for only the second time in eight seasons of the Indian Super League.

The new head coach, however, didn’t feel there was any need for a major overhaul of the side going into the next season.

“I don’t think we have to repair anything. We have a number of quality players in the team. We could see some great performances from some of them even last season. Of course some players couldn’t perform at the same level they are used to. However, I don’t think we don’t need any major repairs,” opined Pena.

“We are going to build a strong team. We will look to bring back the confidence and get the players performing back to their best.”

The development of youth has been a key facet in the FC Goa story so far. Speaking to the media, the new gaffer reiterated that seeing them flourish in the future will be instrumental in the success of the Club.

“I love the values and vision FC Goa has with these young players. I know which club I have signed for. I want to contribute to help them grow. The head coach of FC Goa must have his eyes on the Dev team and its players. It’s part of the project,”  the 38-year-old stated.

“When I was at FC Goa as a player, I loved a number of young players that FC Goa had and how they were working with them. The Club has some really hard workers, amazing coaches and amazing people working towards developing the young players. And I will help them to do their jobs better.”

With Carlos Pena at the helm, the Gaurs now have a head coach who is familiar with the ethos of the Club and the flavour of Indian football. And now they will look to swiftly put the past season behind and start making moves to be back setting the benchmark in Indian football.