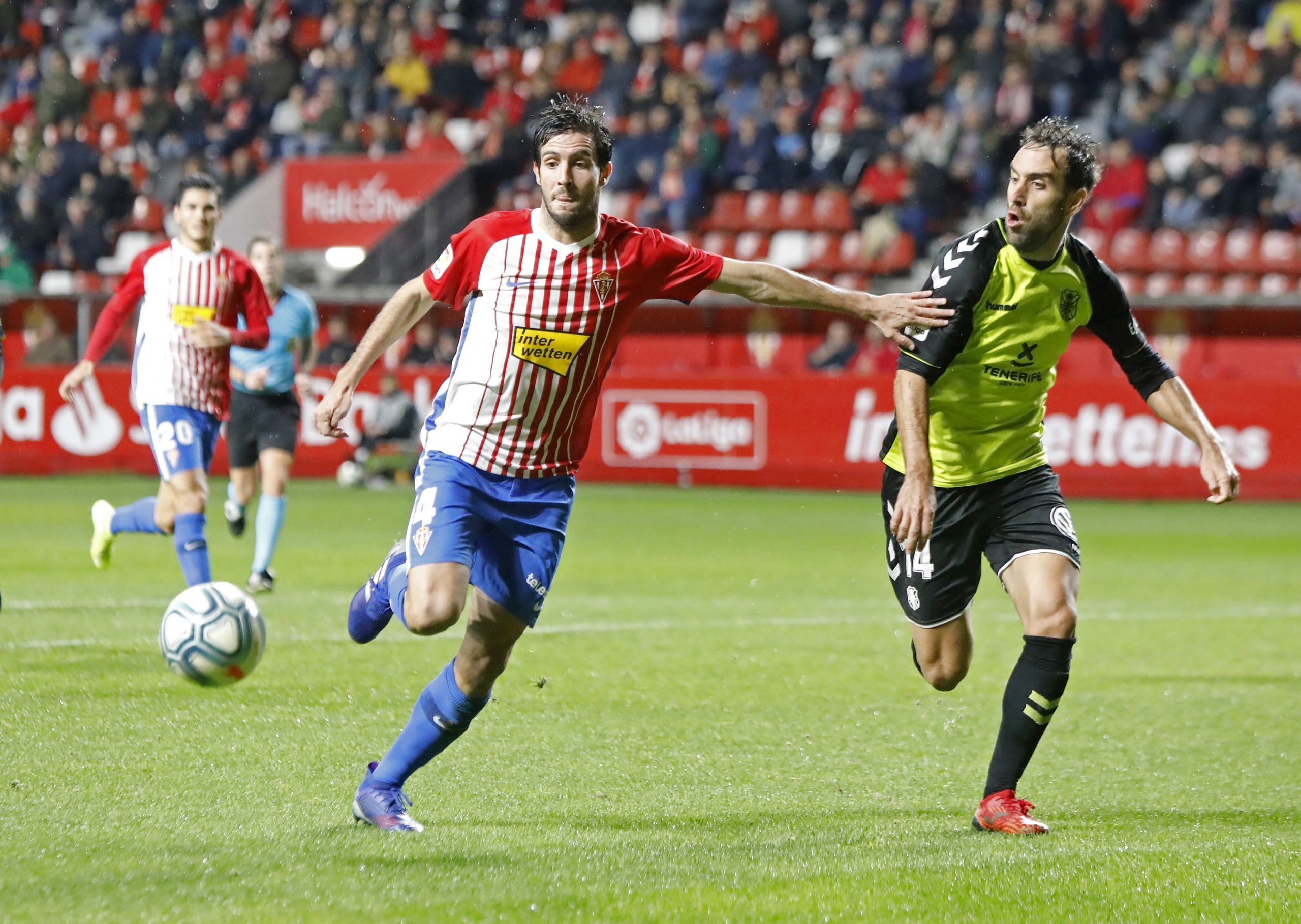 FC Goa have completed the signing of defender Marc Valiente, the Club can confirm. Having penned a 1-year deal with the Gaurs, the Spaniard will represent them till the summer of 2023.

Speaking to fcgoa.in following completion of formalities, Valiente said, “I’m really excited to start this new chapter in my career. It’s an opportunity for me to live new experiences.

“Carlos (Pena) was the biggest influence in my decision. He told me everything about his plan as a head coach and also about the club. I also had some chats with Alvaro (Vazquez), having shared the dressing room with both in the past. It was comforting to have him in my team as he is an amazing player and person.

“I think we have to be ambitious and our aim is to be at the top. And I believe we have the squad to be so. I have followed the FC Goa style of football and I absolutely love it. To play this kind of attacking football, a defender has to be concentrating all the time, ready for a counterattack. I love to play this style of football.”

Ravi Puskur, FC Goa’s Director of Football also shared his thoughts on the player. “Marc is a high quality player who comes in with significant playing experience at a very high level throughout his career. He is an ideal fit for our style of football. He’s extremely good with the ball and building out from the back and in our style of play, that is a fundamental requirement of the center backs.

“His off-the-ball awareness, anticipation and judgment will make him an excellent leader of the defensive line and his natural leadership skills will definitely come to the fore as the season progresses. We’re very satisfied to have brought Marc on board.”

Born in Barcelona, Marc Valiente took his baby steps into football at FC Barcelona. He spent over eight years at their famed academy ‘La Masia’, being club captain for most of its youth sides.

His first team debut happened in November 2006, when Barca took on CF Badalona in the Copa del Rey. During this period, he was also playing regularly in the Segunda Division (second tier of Spanish football) with Barcelona B.

In 2008, the centre-back moved to Sevilla and played for their B team in Segunda B (Spanish third tier) in his first season with them. Soon, the first team came calling for him and he made his LaLiga debut on November 21, 2009 in 2-1 win over CD Tenerife.

Sevilla also gave Valiente his first taste of club silverware, with him winning the Copa del Rey 2009-10 title with them.

The same year, he reunited with Carlos Pena at Real Valladolid. The duo played together at the club for five seasons, also earning a promotion from the Segunda Division to LaLiga in their second year together.

Stints at Maccabi Haifa (Israel), KAS Eupen (Belgium) and Partizan Belgrade (Serbia) followed for Valiente, who also lifted the Israel State Cup (with Maccabi) and the Serbian Cup (with Partizan) in the process. In 2019, he returned to Spain and signed with Sporting Gijon.

Having clocked close to 5000 minutes in LaLiga, Marc Valiente is an experienced defender who has performed consistently well in the Spanish top-flight. He was a part of the Real Valladolid side that famously beat Barcelona and drew against Real Madrid in the 2013-14 season, and has played 438 matches overall in his 16-year-old senior club career.

The 35-year-old is also a former Spain junior international, having won the UEFA U19 EURO in 2006 with his country.