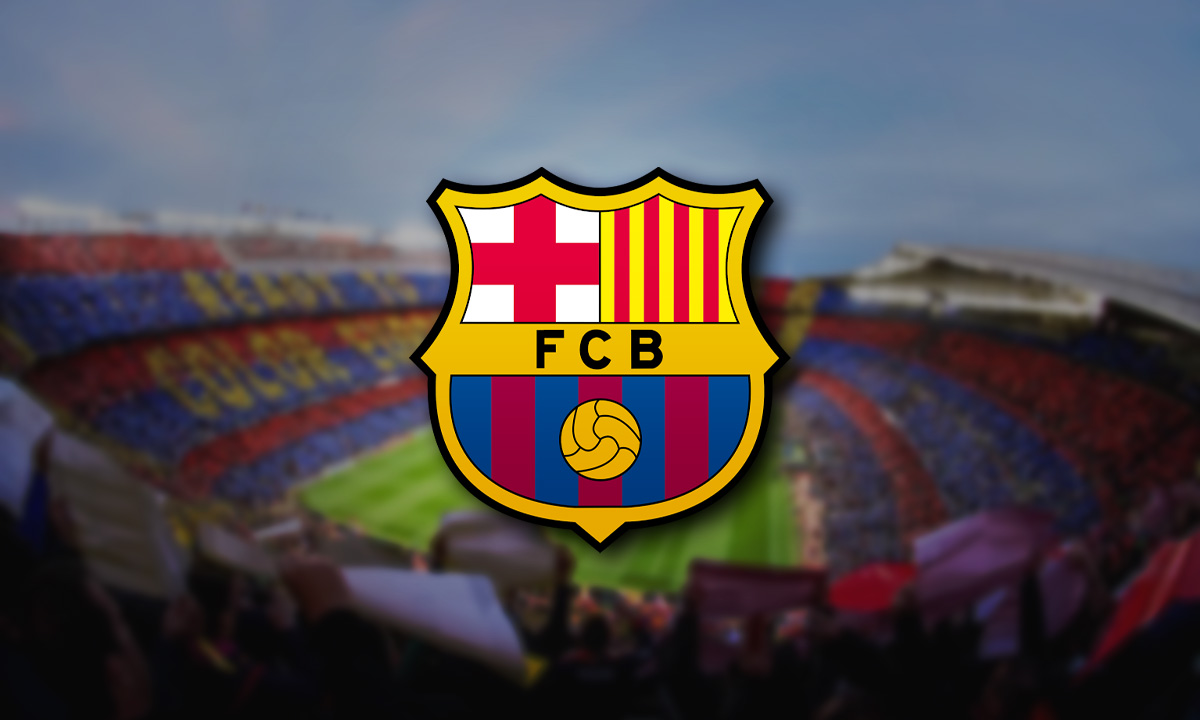 FC Barcelona approved on Thursday the sale of a minority share of their licensing and merchandising division and the cession of up to 25% of income from their LaLiga TV rights in a bid to improve their financial situation.

The club board hopes this will enable them to finish the financial year without losses and increase their spending limit.

Club president Joan Laporta said they expect to sell up to 49.9% of retail operation Barcelona Licensing and Merchandising (BLM) for 200-300 million euros and a minimum of 200 million each for 10% of the LaLiga TV rights for 25 years.

The plan to sell BLM received 89.3% backing from 636 participants (only 14.2% of the club’s total delegates) in the referendum while the TV rights deal got 86.8% support.

“When we arrived last year, we found ourselves in a very complicated financial situation. We couldn’t afford the payroll for May 2021. Investors were demanding 200 million euros that we did not have,” Laporta told the assembly.

“We believe that using the club’s assets to create financial levers is the best way to bring back Barca to being competitive again.“

Laporta said Barcelona had opted out of the 1.994 billion euro investment from CVC Capital Partners with LaLiga in exchange for 11% of the TV rights over the next 50 years because they disagreed with the amount and length of the deal.

“We want to recover this asset in 25 years. The (CVC) operation that was presented was collective and Barca have their own special value,” he said.

“I’m all in favour of helping out but at this moment we have to tidy our house first.“

Laporta, who presided over one of Barca’s most successful periods between 2003 and 2010, was elected last year for a second stint with the Catalan giants after the previous board resigned due to the club’s worsening finances and other controversies.

Laporta said in August the club’s debts totalled 1.35 billion euros, 673 million of which are owed to banks.

In March, Barcelona signed a shirt and stadium sponsorship deal with audio streaming platform Spotify in an agreement worth 280 million euros.