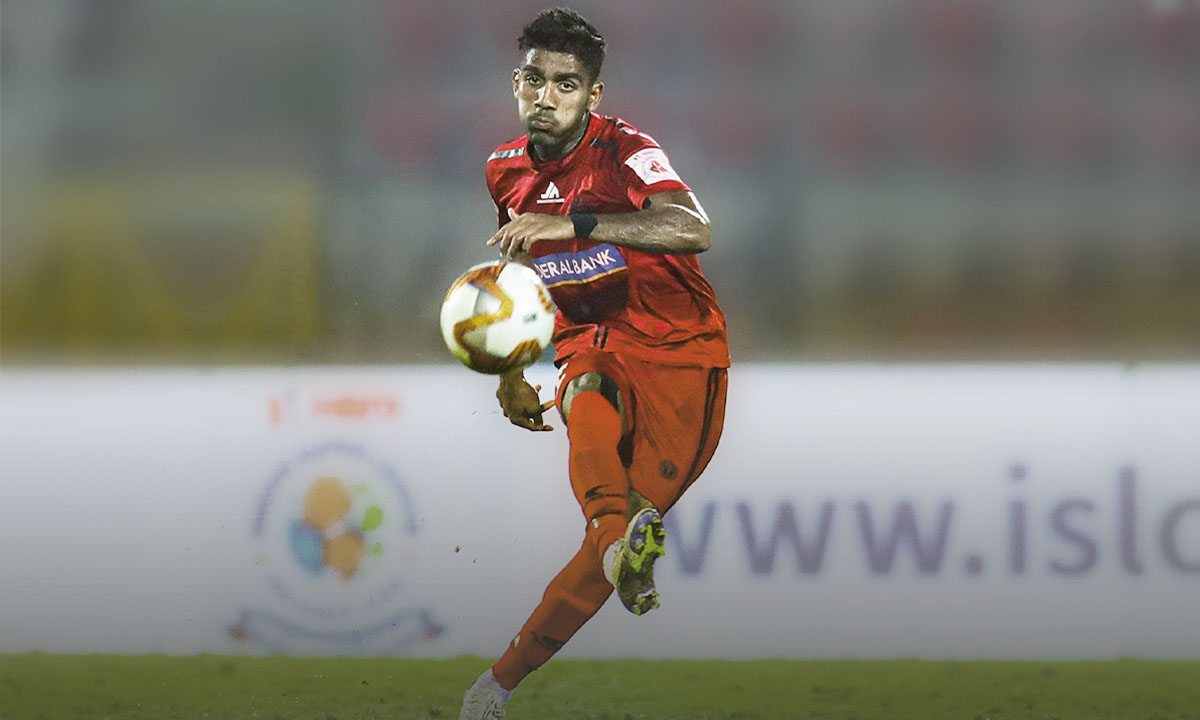 Northeast United central defender Wayne Vaz is in talks with Indian Super League side Chennaiyin FC as Football Monk can exclusively confirm. The 26-year-old centre-back made his way to the ISL with the Highlanders in the 2019-20 season.

Wayne Vaz made his professional club debut with Chennai City FC in 2017. He made only two appearances as Chennai finished 8th in the I-league that season. The following season, he joined Churchill Brothers on loan after being transferred to Pune City to get some playing time. His 2 season-long loan spell at the Goan club was of substance, managing 26 appearances overall. However, the loan stint was a successful one for him as Churchill Brothers got a promotion in the I-league and subsequently finished 4th. Thereafter, Northeast United recruited Vaz for the 2019-20 ISL season.

Vaz couldn’t impress while playing for the Highlanders in his first ISL season. He could only manage 9 starts in the 2019-20 season, with his team ending up victorious only twice. The Northeast defence was themselves at fault for finishing 9th that season and conceding 30 goals in 18 games. This resulted in a sort of revamping for the side, bringing in foreigners Dylan Fox and Benjamin Lambot.

The duo thrived last season, holding the Northeast defence tight. This paid immediate dividends as the club advanced to the semifinal stage. Vaz’s chances to shine at the club also diminished with time.

Developments confirm that the 26-year old centre back has bagged multiple offers across ISL and I-League. A covert source close to the development revealed “Wayne is in talks with Chennaiyin FC along with two other clubs from I-League.” Football Monk understands Churchill Brothers and Sreenidhi FC are the two I-league clubs interested in him.

Wayne Vaz will quite naturally be targeting to stay and prove his worth in the ISL next season. With the constraint of at most four foreigners coming into play in ISL, this would be an attractive deal for Chennaiyin. If the deal goes through, Sipovic might partner with an Indian centre-back with Vaz in contention as well. The Marina Machans could only finish 8th in the ISL last time out. They’ll be aiming to at least reach the semifinals next season.