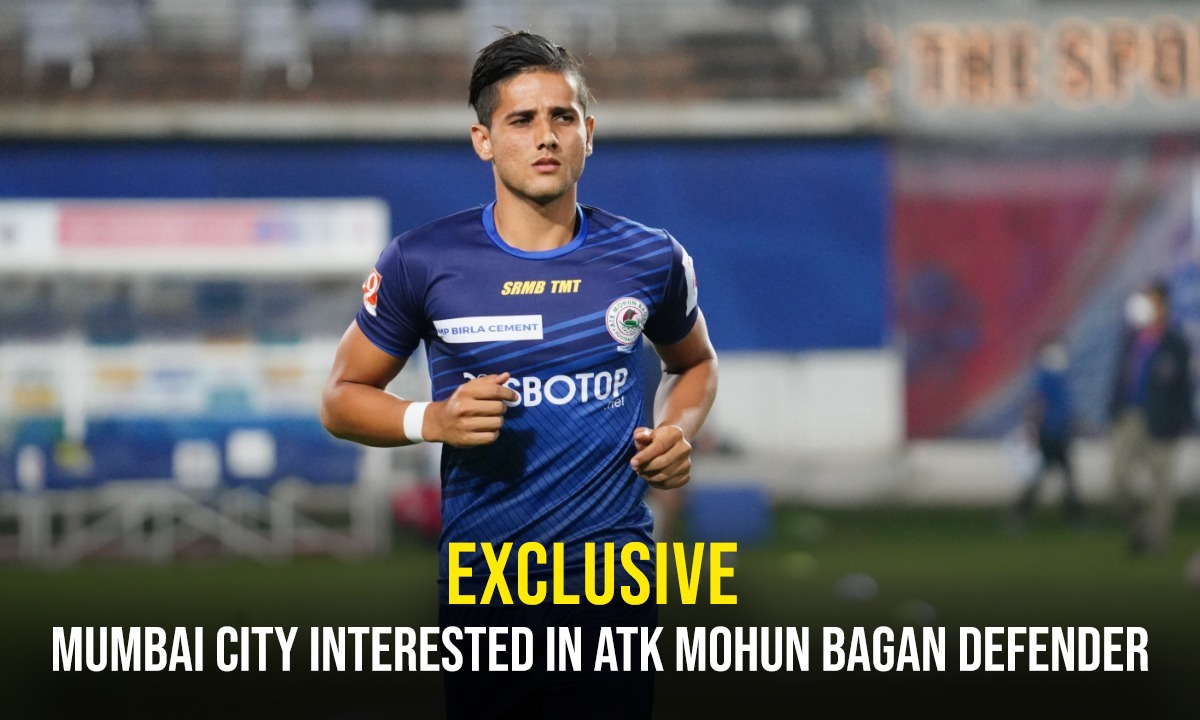 ISL-Indian Super League 2020-21 champions Mumbai City FC along with two other clubs have shown interest in ATK Mohun Bagan defender Sumit Rathi as Football Monk can confirm. The 20 years old defender extended his contract with the Kolkata Giants last season which keeps him with the Mariners till summer 2025.

Born in Uttar Pradesh Sumit came up through the ranks of the coveted Chandigarh Football Academy. Later he joined the AIFF Elite Academy. The center back was one among the squad chosen for the FIFA U-17 World Cup 2017 hosted in India. But he never got a chance to hit the pitch in the FIFA17 WC.

Sumit Rathi earned his senior team call-up after the reserves side finished runners in the CFL Div-1 and the young defender didn’t dissappoint. He made his debut against Odisha FC, coming on as a halftime substitute. Sumit earned his maiden starting-XI for the senior team in a 2-2 draw against Hyderabad FC. Since then, he regualrly featured for the Kolkata giants for the rest of the season.

His peak performance came against Mumbai City FC where he single-handedly denied numerous goalscoring opportunities for the islanders, thus earning his first hero of the match award. In the playoffs’ second leg, he put up yet another eye-catching performance guiding his team to the finals.

Eventually, ATK FC went on to become three-time champions of the league. And Rathi bagged the Hero ISL Emerging player of the season award owing to his stellar performances. Sumit finished the season with the highest medal tally for any player, numbering nine.

Defending champions Mumbai City FC along with Hyderabad FC and Odisha FC have shown interest to sign in the young stopper. Though he still has a long contract in hand, sources close to the development confirmed that the player is looking for a move to gather more game time. Football Monk understands if the move happens it will be a transfer as one of the interested clubs has already come up with a lofty transfer fee.

But the situation is too early to conclude. As it is ATK Mohun Bagan’s think tank that will take the final call. Asked about the situation, a Bagan official said, “We are currently exploring the options available for Sumit. Nothing is decided yet”. It’s also understood that Rathi holds a crucial spot in coach Habas’ tactics. Thus it will not be an easy task for the interested sides to bag the young defender. With the summer window just opening up, it seems a lot of dispatch and arrivals are yet to happen for the Kolkata Giants.