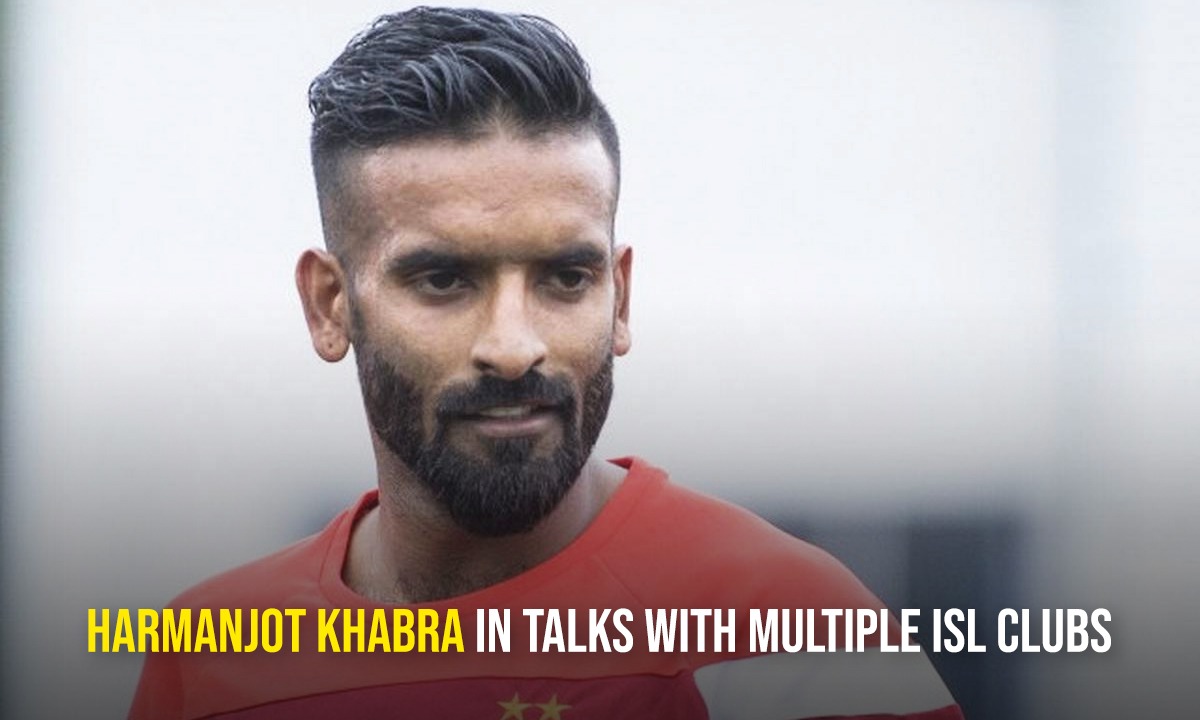 Harmanjot Singh Khabra has completed a five years tenure at Bengaluru FC. Possibly, he is going to leave the Southern side this summer. The possible destinations for the 32-year-old defender are Kerala Blasters and Jamshedpur FC.

A possible return to SC East Bengal isn’t ruled out either. Khabra previously even had some transfer talks with the Kolkata giants, though anything is far from decided yet.

A significant part of Khabra’s early career has been at East Bengal (2009-14). Later on, he played in ISL for another Southern side Chennaiyin FC. He continued his services for East Bengal thereafter (62 league appearances), before joining Bengaluru FC permanently in 2017.

At Bengaluru, Harmanjot Khabra has been one of the crucial first team players, often donning the captain’s armband. But after 82 league appearances, it seems likely that he is looking for greener pastures.

Khabra’s time in Kolkata was significant in his career as he earned national recognition during this time. He led East Bengal to several consecutive Calcutta Football League trophies and compete for the I-League trophy.

A possible return to the Red and Gold will be a fairy tale move for his career. Though, transfer talks are far from over yet. Football Monk will have a close look in this situation in the upcoming weeks.