EURO 2020: who are our Indian stars rooting for? 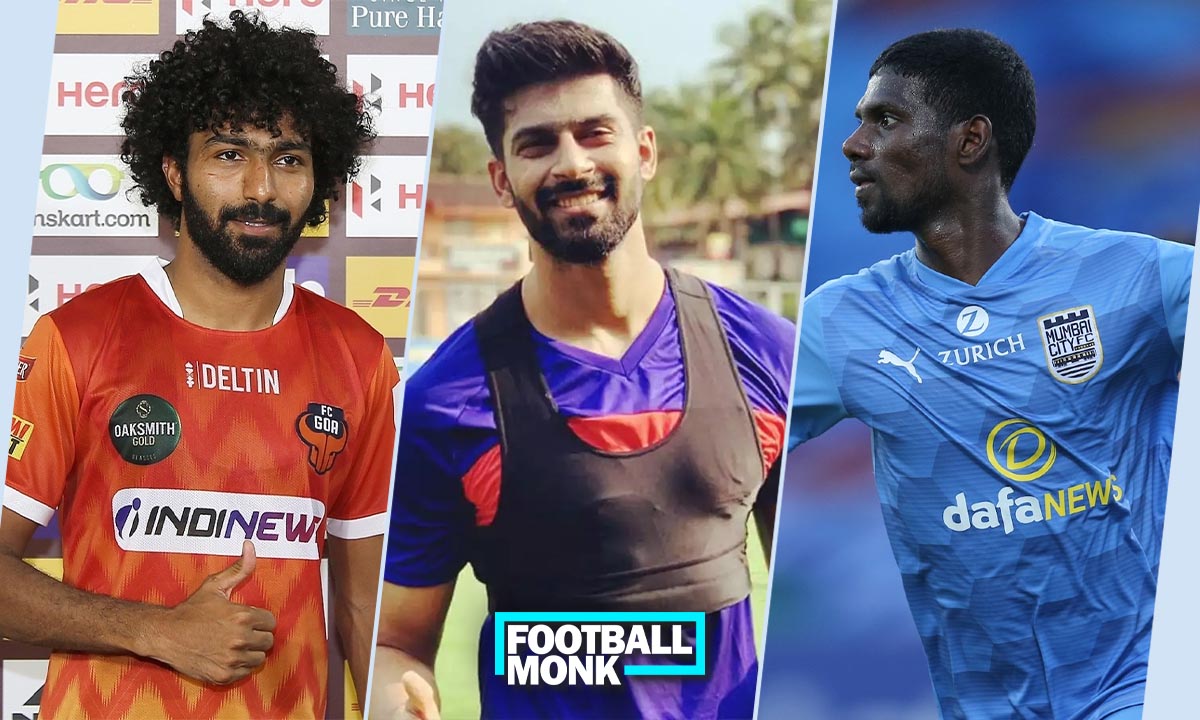 The festival of football in Europe has begun with all elite European nations craving for the highly coveted UEFA Euro 2020 title. Scheduled for 2020, the covid pandemic resulted in the postponement of the tournament. This year’s tournament will see 24 Nations battle it out for the elite title across 11 host cities.

First up on our list is Northeast United’s star full back Ashutosh Mehta who told us about his pick for the Euros. “I will be supporting Portugal. And the player I’m looking forward to seeing in Euros is England’s Phil Foden and Kylian Mbappe will win the golden boot,” Mehta said.

Next up is FC Goa’s Glan Martins who bossed the midfield for the Gaurs last season. He too shared his feelings for Euro 2020. The Goan said, “I will be supporting Portugal. Bruno Fernandes is the player I will be looking forward to and I want Cristiano Ronaldo to be the top scorer.”

Gorgeous Borges finally got his hands on the ISL trophy last season. But, he missed out on the FIFA WCQ for India due to injury. Let’s hear from the man himself. “I will be supporting Germany in the EURO 2020 and I’m looking forward to watching Toni Kroos.” “I feel either Cristiano Ronaldo or Harry Kane will be the standout performer in the Euros,” he added.

The youngster from the mariners’ camp too had his say regarding his favourite team in the elite continental championship of Europe. “In the Euro 2020, I will be supporting the England National team. I am looking forward to watching England skipper Harry Kane. I even want him to be the top scorer.”