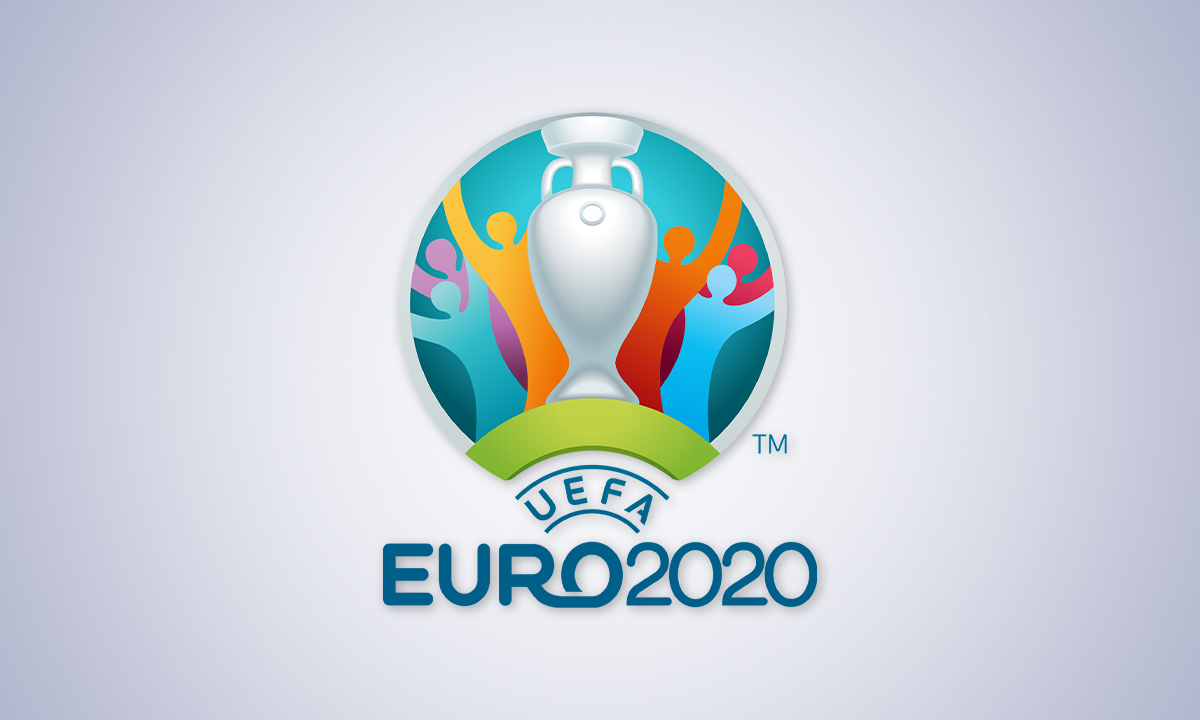 As the curtains dropped on a thoroughly entertaining group stage of the EURO 2020, Football Monk briefly looks at what we can expect from the next stage.

Flashback at the group stages

The so-called ‘big’ teams all managed to go past the group stage barrier and now find themselves in the knockouts. Italy, Belgium, and Netherlands have set the tone early with impressive performances. They have garnered 9 points each in the group stage, having a 100% record. Belgium was put to a real test by Denmark which they passed in flying colors thanks to Kevin de Bruyne. Netherlands has impressed the neutrals with their attacking style.

England found it tough to score as many but their defense was stout nonetheless. They scraped past Croatia and Czech Republic by 1-0 score lines sandwiched by a goalless draw against rivals Scotland. On the other hand, Spain found their feet in the last game with a 5-0 hammering of Slovakia. It showed up a bliss for the Spanish Armada after the frustrating stalemates against Sweden and Poland.

The group of death featuring France, Portugal, Germany, and Hungary lived up to the billing. The last gameday saw all the four teams changing places with every passing minute. France, Germany, and Portugal ultimately made it to the knockouts. The top scorer of the tournament currently is Cristiano Ronaldo with 5 goals.

What to expect from the Knockouts?

Most of the games in the knockouts have pitted teams of comparable strength, which makes it even harder to predict the possible quarter-finalists. France, Netherlands, and Italy have been assigned comparatively easier tasks than their fellow favorites and are expected to advance. The other five games are incredibly hard to call, highlighting the unpredictability already on show throughout the tournament.

England will be enjoying home advantage at Wembley against Germany and will be hoping to end a disappointing run in major tournaments against their rivals. Similarly, Spain would be targeting a sort of revenge against Croatia following their exit at the UEFA Nations League last year. On the other hand, Denmark would like to prove their worth as the ‘dark horses’ in the tournament in a mouthwatering clash against Wales. Besides Portugal’s title ambitions will be put to a litmus test by the in-form Belgian team. Overall, for the neutrals, the round of 16 would be a treat to watch given the competitiveness of the fixtures.

Wales take on Denmark to kickstart the EURO 2020 knockouts on Saturday, followed by Italy’s clash against Austria. Sunday will witness a blockbuster clash between Belgium and defending champions Portugal. The Netherlands will be up against the Czech on the same day. Spain faces Croatia and France takes on Switzerland the next day. Sweden will be up against Ukraine on Tuesday. The quarter-final line-up will be complete when familiar foes England and Germany face off at Wembley on the same day.