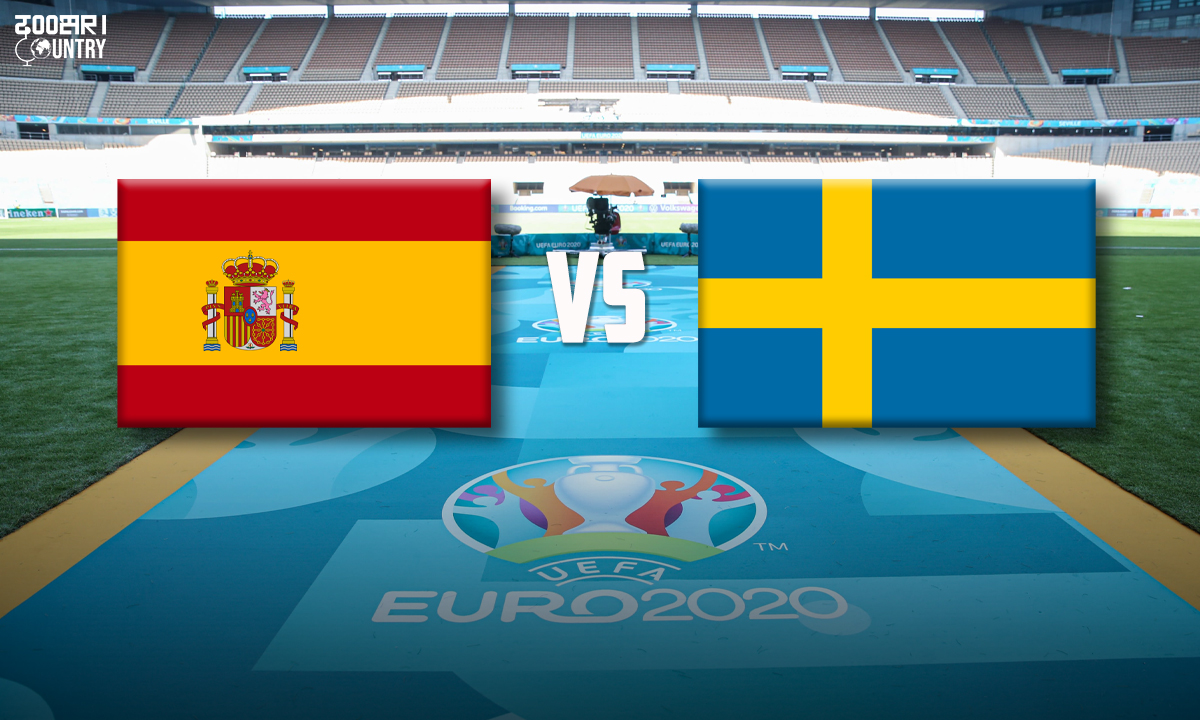 Spain kicks off their EURO 2020 campaign against Sweden at the Estadio de La Cartuja on early Tuesday (12:30 IST). Luis Enrique’s men will be riding on their brilliant form from the last few months going into the competition. Spain’s last defeat on the international stage came against Ukraine in October 2020, and since then they have been in brilliant form.

Sweden on the other has been defensively strong in 2021. They conceded only once this year, and are unbeaten as well. Although they will miss their star striker Zlatan due to injury, that doesn’t concern their coach Janne Andersson.

Both teams will be fighting for all the three points in their opening encounter.

A brief history of the rivalry

Spain has an impressive record over their Swedish counterparts on the international stage. La Furia Roja won six of the 14 encounters between them, losing thrice. Both Spain and Sweden were drawn into the same group in the Euro qualifiers, with Spain finishing first and Sweden a place behind.

The last time they met was before the pandemic in 2019. The match ended in a dramatic 1-1 draw. Rodrigo of Spain pulled off a miraculous win at the dying stages snatching the stalemate for his nation.

Five key aspects to watch out for

Even though he is aged 21, Ferran Torres is one of the biggest names in the Spanish Camp. Opposite to him will be one of the most experienced players in the tournament. Andreas Granqvist, Swedish captain, 36, will lead the team from the back and make sure the Spanish forwards don’t make inner roadways. Thus, it will be interesting to see this battle within the game.

This midfield battle will be a treat to the eyes of the viewers. Both the players are the ‘creators-in-chief’ for their teams. Therefore, an epic faceoff awaits everyone. Forsberg has been particularly impressive in recent days, and also scored against Armenia on June 5th.

With both teams ready to begin their campaigns, the game won’t be an easy one for either of them. Spain would fancy their chances against a lower-ranked Sweden, the Swedish defence will be equally up to the task to protect their fortress. Hence, it will be a battle of grit and character from both ends.