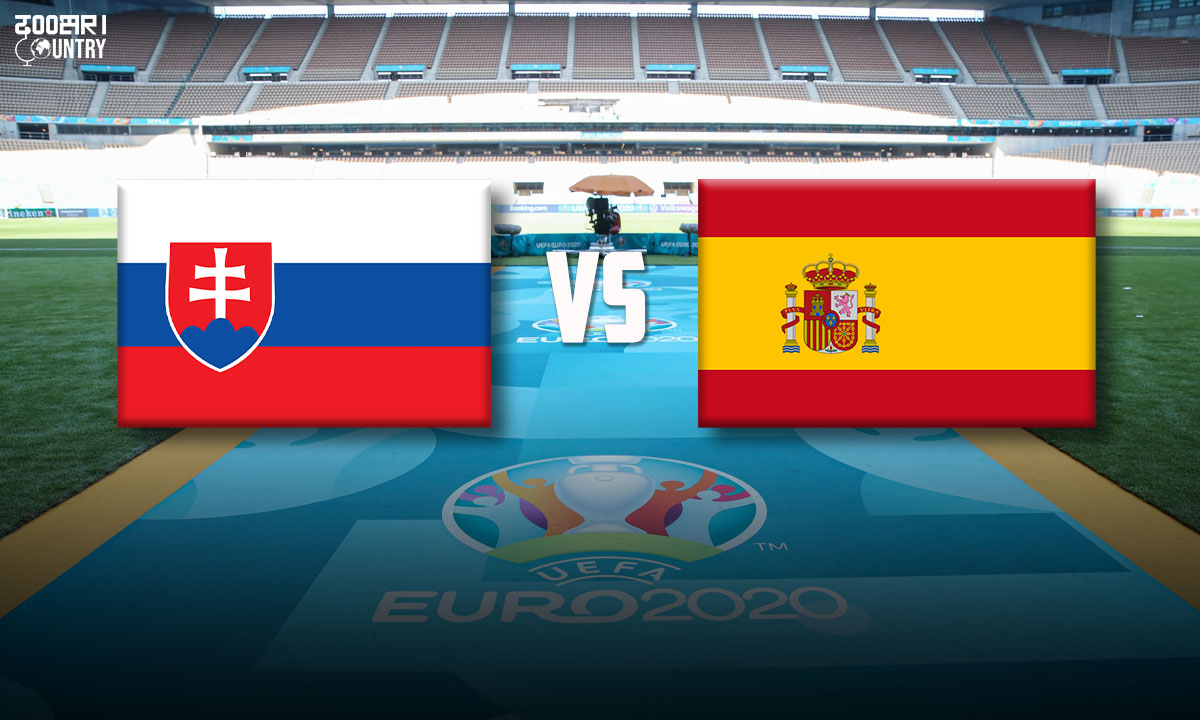 Spain takes on Slovakia for their closing encounter in their EURO 2020 group stages on Wednesday. The mouth-watering encounter will take place at the Estadio La Cartuja in Sevilla. The game promises to be a thriller as a win will ensure guaranteed qualification to the knockout stages of the tournament.

Both nations faced each other only six times in the past. Traditionally, Spain has dominated the Slovakians in the history of the game. In the six encounters they have between them, Spain managed to laugh the last laugh 4 times. While one game ended in a draw, Slovakia won the remaining fixture. Thus, that comes as their solo win over La Roja.

The last time they met each other, Spain dominated the game quite easily with more than 80% ball possession. They won the game with a comfortable 2-0 margin. Legend Andres Iniesta scored in that game for the Spanish. The match was a part of the EURO 2016 qualifier fixture.

Two legendary midfielders will go face to face in the coming fixture. As mentioned above, both the players have been in the game for a long time and they form the pivot in the midfield for their respective sides. Sergio came back to the Spanish side from his injury in the last game against Poland. On the other hand, Hamsik’s passing in EURO 2020 accounts for more than 90% accuracy. Hence, an epic faceoff awaits in the middle of the park for all the viewers.

Although Alvaro Morata failed to convert numerous chances in the competition, that doesn’t hide the fact that he is a lethal striker and possibly Slovakia’s biggest threat. The Juventus man scored Spain’s equaliser in the last game against Poland. He will be raring to make his chances count against the Slovaks as well. The biggest obstruction in his path lies the Slovakian goalkeeper Martin Dúbravka. Martin has been excellent in EURO 2020 as well, conceding only twice in as many games.

Spain, with their heavy tactical mastermind, should find this game easy for them to win. However, this doesn’t mean disrespecting their opponents in any way. Slovakia in return will also fancy their chances and try to get the all-important three points. To conclude, all three results are possible in this epic game of football, predicting a scoreline might be the toughest job to do!