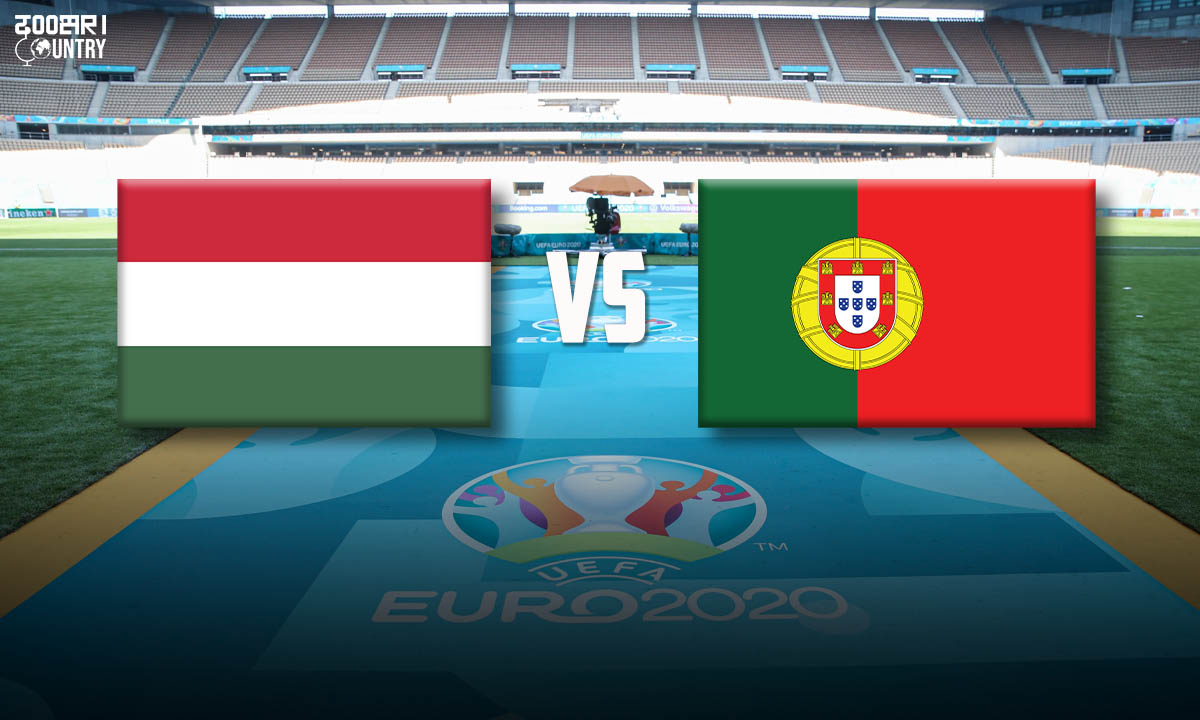 BUDAPEST, 14 June 2021: Portugal kicks off their EURO 2020 Group F campaign against hosts Hungary at the Puskas Arena here on Tuesday. The defending champions would be eager to light up the stage with a win. Hungary is coming on the back of an 11-game unbeaten run stretching back to September 2020. Likewise, Portugal is yet to taste a loss in six games following a 1-0 reverse to France last year.

Hungary, ranked 37th in the world, would be cursing their luck to be drawn in the group of death. They reside in Group F along with world champions France, Portugal, and Germany.

However, Hungary are a tough nut to crack when it comes to competitive matches and this makes the tie a tad interesting.

A history of the rivalry

Portugal and Hungary have faced off as many as 13 times, with Portugal winning 9 of them. Hungary are yet to taste victory in this fixture while 4 encounters ended in stalemates. Among the most recent match-ups, Portugal managed to get the better of Hungary in both WC 2018 qualifying games. In the 2016 edition, Portugal managed to stage a comeback led by Cristiano Ronaldo to draw 3-3 against them. They progressed into the next round by the finest of margins and rode all the way to become champions.

This midfield battle will be a decider in how things pan out in the match. Bruno Fernandes has been in terrific form of late, breaking Frank Lampard’s goalscoring record in a single PL season. He also scored a brace in Portugal’s 4-0 warm-up win over Israel. Once again, the responsibilities of creating chances would fall on him. Nagy, on the other hand, has been in fine form for Bristol City. His duty would be to cut off the Portuguese supply lines in midfield and move the game forward in Hungary’s favor. The Hungarian attacking lineup is lethal with players like Roland Sallai and veteran Adam Szalai.

The Portuguese legend, Cristiano Ronaldo, is the highest active international goalscorer with 104 goals. He’ll be well supported by Diogo Jota in attack, with Bruno Fernandes pulling the strings in midfield. The former Real Madrid legend needs one more goal to become the highest-ever goalscorer at the Euros, breaking Michel Platini’s record. He’ll be up against the resolute Willi Orban, who has been an important cog of RB Leipzig’s backline for the past few seasons.