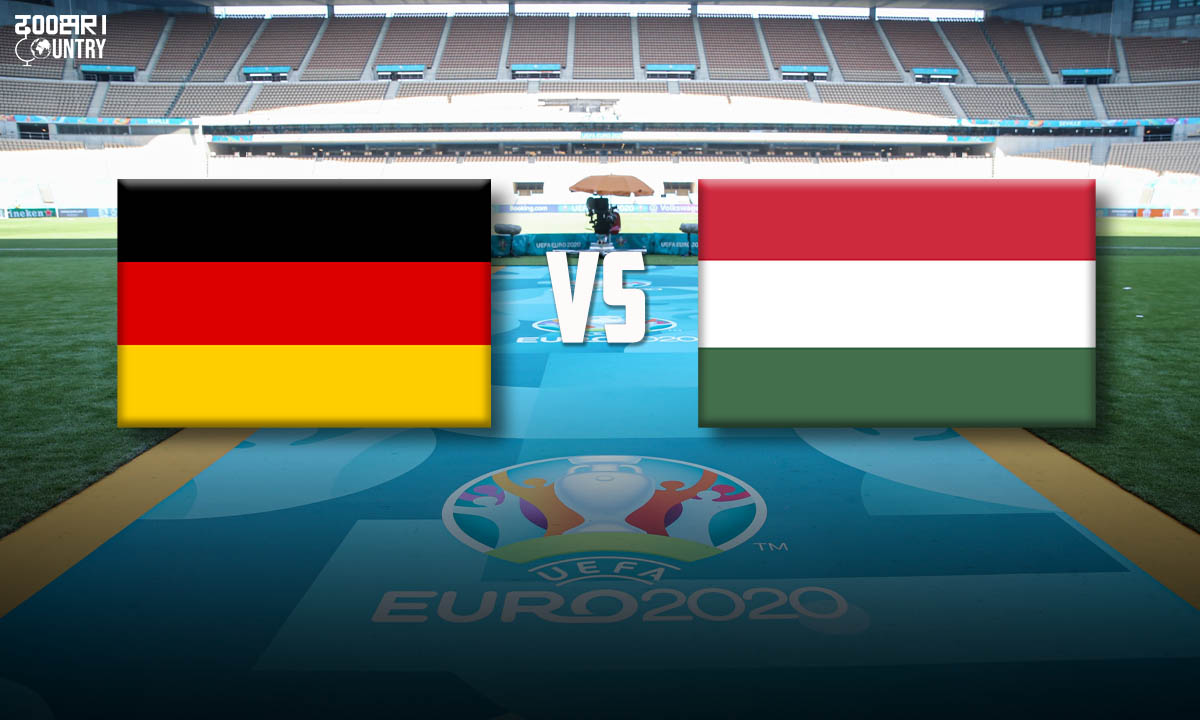 Germany will aim to finish off their job well in the Euro 2020 group stage when they host Hungary at the Allianz Arena tonight.

Germany currently sits second in a highly unpredictable group of death with three points, behind world champions France. A draw against Hungary at home would see them through to the pre-quarterfinals, while Hungary needs maximum points.

Germany (previously West Germany) hold an age-old rivalry with Hungary stretching back to the early twentieth century. To date, they’ve played 33 games, with 13 German wins and 10 Hungarian victories. The two most famous meetings came way back in the 1954 World Cup. Hungary thumped Germany 8-3 in the group stage courtesy of goalscoring exploits from Sandor Kocsis. The Mighty Magyars, however, lost to the same team in the final in what is known as the Miracle of Bern.

Five important aspects to look out for

This would be an entertaining midfield tussle to decide the game tonight. Kleinheisler produced a commanding performance against France, retrieving the ball and passing out wide to initiate attacks. He was instrumental in covering Pogba and Kante’s creativity in the midfield as the French stood out cold. Toni Kroos, on the other hand, would try to dictate the play from deep, creating chances.

The Hungarian custodian has been in fine form of late, pulling off incredible saves in the first two matches. Owing to his experience in the Bundesliga, he knows many of the German players inside out, which is a  bonus. He bagged the honour of most clean sheets in the recently concluded Bundesliga season. He’ll be facing an in-form Kai Havertz, who backed up his UCL-winning goal with a spectacular performance against Portugal. The 22-year old Chelsea midfielder is lethal as a false nine and would like to continue his exploits again tonight.

Hungary is the underdogs going into the game, but they’re known to make life difficult for their fancied opponents. They maintain a compact defensive shape that is hard to breach. The Germans would find it tough in the final third, as compared to the last match against the Portuguese. However, given their quality and persistent pressing, they’re expected to eke out a win against the Magyars.