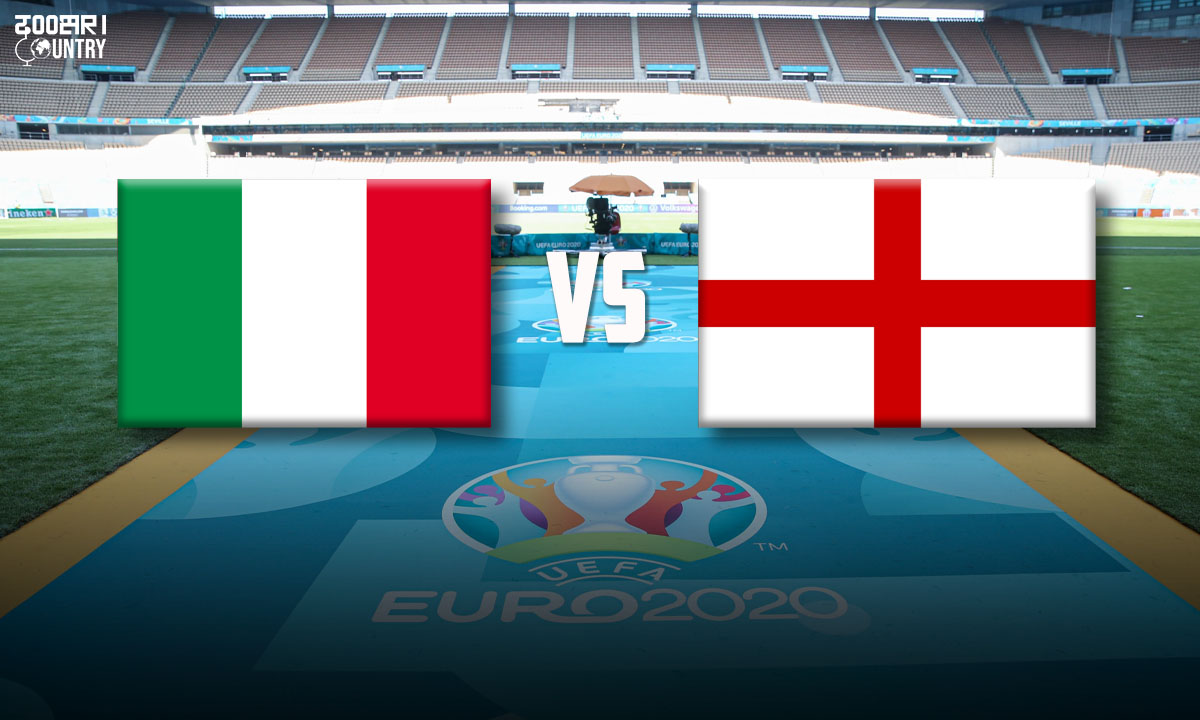 Italy will take on England in a blockbuster EURO 2020 final at the Wembley stadium tomorrow. It is the very first time that England has made it to the final in a European championship. On the other hand, Italy has been to three finals, winning only once way back in 1968.

Italy needed a penalty shoot-out to overcome Spain in their semi-final assignment on Tuesday. England beat Denmark, however in extra time,  2-1 in the semis to mark a historical night at Wembley. Football Monk takes a look into the five important aspects of the highly anticipated game.

Both sides have faced each other previously in a total of 27 matches, with Italy winning 11 and England 8. Their two most recent meetings in competitive tournaments came in the past decade. Italy pipped England in a quarter-final via tie-breaker in EURO 2012, where they went on to lose to Spain in the final. They again got the better of the English in a group stage match in World Cup 2014. However, neither team could make its way into the knockouts in Brazil. Their most recent meeting ended 1-1 in 2018 with Lorenzo Insigne cancelling out Jamie Vardy’s opener.

Five aspects to look out for

These two have been absolutely essential for their teams in the knockout stages of the tournament. Chiesa, who was subbed on late against Austria, managed to break the deadlock to send his side into the quarters. He also scored the all-important goal in the semi-final win over Spain. On the other hand, Kane has started all the games in the EURO 2020. He sprung into life as the knockouts arrived with goals against Germany, Ukraine and Denmark. His four goals in knockouts are the most by an English player in the history of the European championship. These two will surely be aiming to keep their scoring streak intact at least till Sunday’s decider.

This will be a pivotal midfield battle in the context of the match. The Italian midfield got stifled in the semifinal as the Spanish controlled possession, limiting Jorginho to only defensive shifts. Declan Rice and the English contingent will take heart from the Spanish display in order to keep him quiet on the grandest stage. Rice, partnered with Phillips, has been a vital cog in the English midfield against many fancied midfielders in the ongoing tournament. They’ve been fairly successful in their interceptions and ball progress up the pitch against the likes of Croatia, Germany and Denmark. Jorginho needs to be careful against the English double pivot to pull the strings in his team’s favour.

It is the final of the EURO 2020 and the two best sides of the tournament are set to battle it out against each other. Picking a winner for a match at this stage is next to impossible as London braces itself to witness a spectacle.