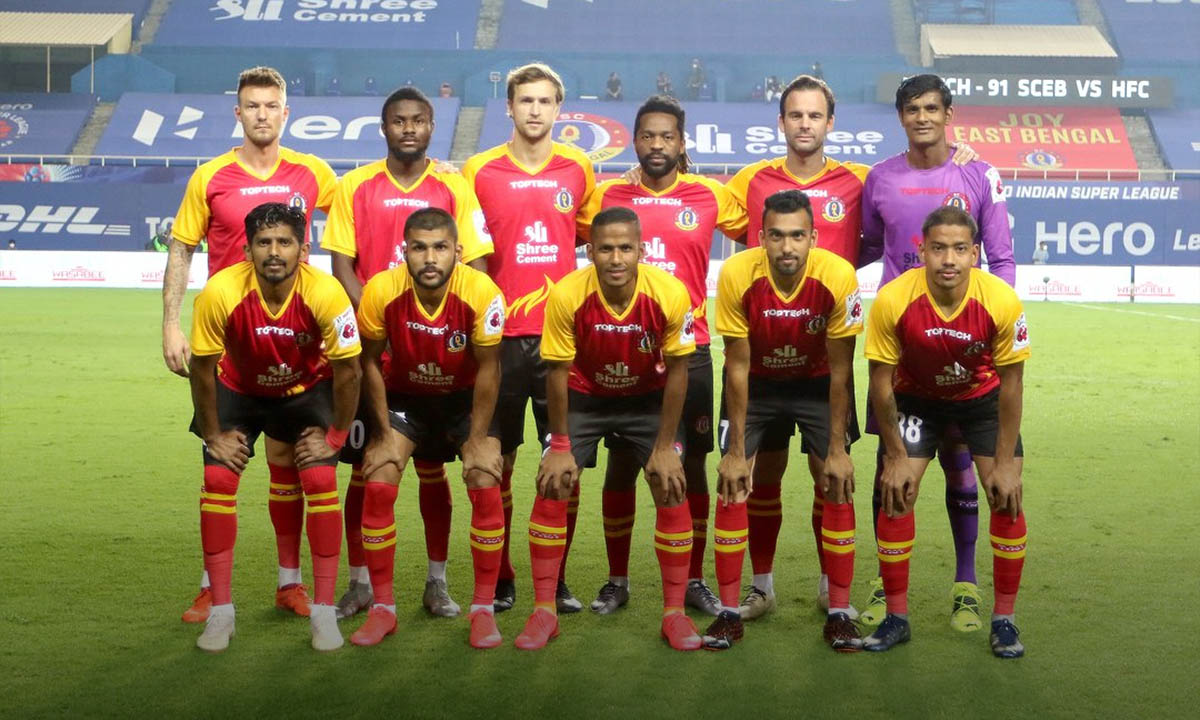 Doubts were there, questions were there, finally, it seems like the moment is here too. As reported by News18 Bangla, Shree Cement is possibly looking for a mutual termination of the contract between them and the East Bengal Club. As per inside sources, both parties want to do away with legal problems as swiftly as possible.

Internal problems between the club and the investor started as early as January this year. The feud escalated with the issue of signing of the final termsheet. As things proceed, the squabble has reached its peak, and hence the decision. This move however cannot be termed as a “golden handshake,” as tensions between the parties still loom large.

As per the latest updates till the time of reporting, both parties want to avoid legal issues against one another. East Bengal Club doesn’t want to get in a tussle in the final days of the relationship. On the other hand, Shree Cement wants to return the sporting rights to East Bengal Club without any strict conditions. However, the final decision or the date of mutual termination cannot be predicted yet.

As per reports, a leading club official had a meeting with people close to both parties and discussed the MoU and other related documents. The outcomes of the meeting were conclusive and they indicated that the century-old club wants the process to go on smoothly. They also had a discussion about the clauses sent by Shree Cement which the club objected to and hence led them to the current situation. Reports further suggest, how the club will function if Shree Cement steps away were also discussed in the meeting.

What after Shree Cement?

From a neutral point of view, if the termination is all set to happen, then the earliest it happens the better. This gives East Bengal club ample time to reorganise themselves and return to the mainstream of Indian football. With the transfer window now open, this will also provide them the much necessary time to build a team.

Building a solid team structure post Shree Cement will be the biggest challenge for the club officials. Initial talks suggest that the Red and Gold officials have initiated the search for a new investor as well. But, things are still too tender to report on.