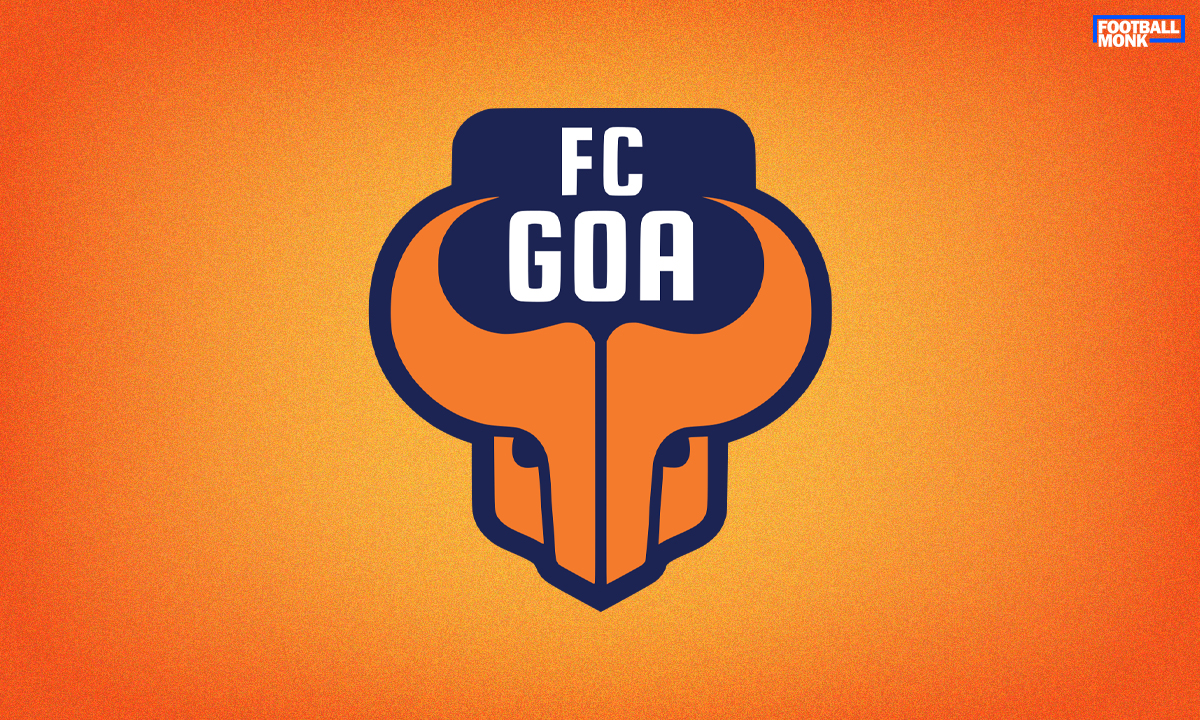 Four first-team players – Hrithik Tiwari, Muhammed Nemil, Phrangki Buam and Ayush Chhetri – will spearhead the FC Goa Durand Cup campaign this season as a part of the Gaurs‘ 26-member squad for the tournament which will be played out from August 16 to September 18, 2022 in Kolkata, Guwahati and Imphal.

Dev Team head coach Deggie Cardozo has been given the responsibility to plot the Gaurs’ charge. FC Goa, who are also the defending champions of the Durand Cup remain unbeaten in the competition, having competed in two editions of the tournament in 2019 and 2021.

Speaking to fcgoa.in ahead of the squad’s departure to Kolkata to defend their crown, Deggie Cardozo said, “The Durand Cup is one of the most prestigious football tournaments in the World, and it’s a good opportunity for us to display our potential at the highest level in India.  We have a young squad who are hungry, eager and ready to prove themselves.”

“The atmosphere within the team is positive, as we’ve been working hard for quite some time now. In the run-up to the competition, the team played some good matches and the players are in good shape. I’m confident and optimistic about our chances at the Durand Cup. I feel we’re ready to perform to the best of our abilities,” the Goan added.

This year, FC Goa will kickstart their Durand Cup campaign on August 16, when they take on Mohammedan SC in what will be a repeat of last year’s final in the tournament opener.

The Gaurs are in Group A alongside Mohammedan SC, Bengaluru FC, Jamshedpur FC and Indian Air Force.