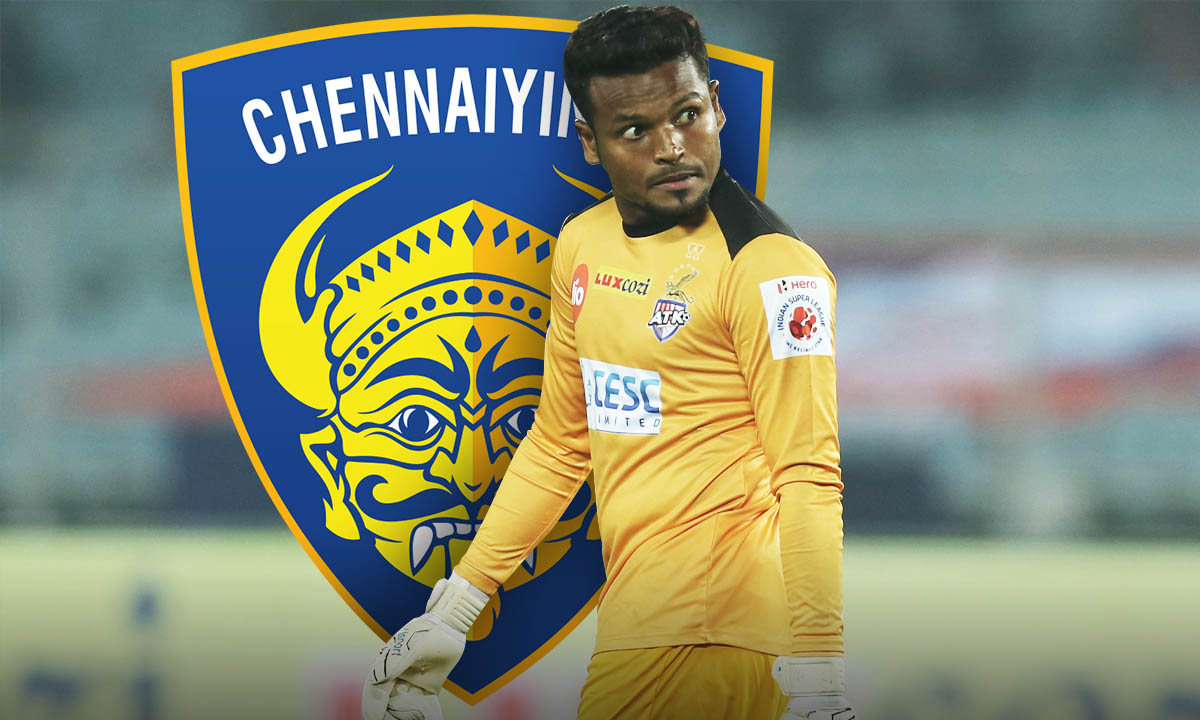 SC East Bengal custodian Debjit Majumder is all set to join Chennaiyin FC for the next ISL season, Football Monk can exclusively confirm. The 33 years old keeper made a comeback last season with his stellar performance for the Red and Golds.

Debjit’s burst onto the I-league scene

Rising through the ranks at East Bengal, Debjit played for Bhawanipore FC for two seasons, before signing for Mohun Bagan. The Mariners recruited him as a replacement keeper for the ISL-bound Shilton Paul.

Immediately, he impressed with his shot-stopping ability and strong reflexes to power Bagan to I-league victory. It was a season to savour for Debjit, as he bagged a MOTM award in the victorious Kolkata derby too. Debjit was also adjudged as the Best goalkeeper of the I-league the very same season.

Following his victorious journey with Mohun Bagan, winning the I-league and Federation Cup, the Kolkata giants loaned Debjit to Mumbai City FC in 2015. He started only 2 games and kept a clean sheet. The Bengali keeper subsequently joined ATK on loan the following season. He started 13 games for the Kolkata-based side as current Spanish technical director Jose Molina’s men romped home a second ISL title.

Debjit was permanently signed by ATK in 2017 following his successful loan spell. However, the next season, he endured a terrible ride as ATK went through a phase of reconstruction. The next two seasons weren’t fruitful either as he spent most of his time on the reserves. He was again loaned back to Mohun Bagan to serve as deputy for Sankar Roy in another victorious I-league run.

After his contract expired in May 2021, Majumder was a free agent. Sources close to the development confirmed Football Monk that the move is a done deal. The source said, “Debjit penned in a two-year-long deal with Chennaiyin FC”. This will keep him at the club since 2023.

Chennaiyin FC couldn’t manage to meet expectations last season as a rollercoaster ride ended up them finishing 8th. With Debjit’s experience added to the squad, Vishal Kaith will face competition for the starting spot. This will certainly be fruitful for the Marina Machans as they aim to at least make the semifinals next season.