Copa America 2021: Argentina vs Chile- 5 things to watch out 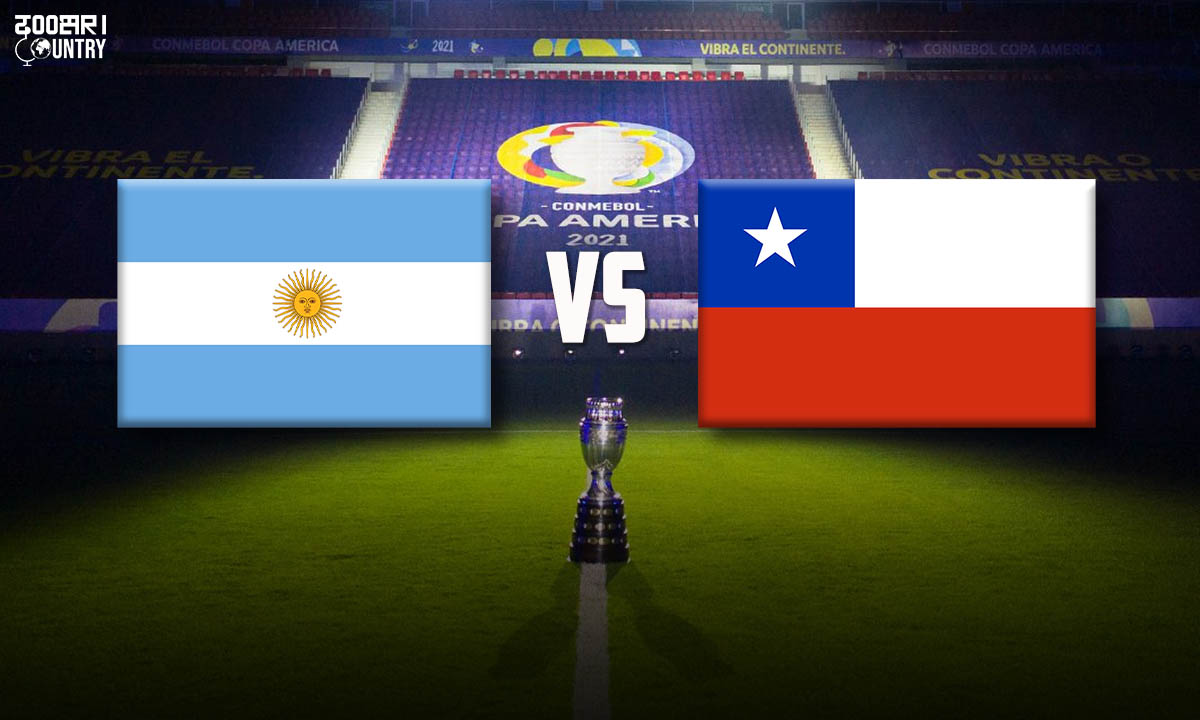 Argentina kicks off their Copa America campaign against neighbors Chile at the Estadio Nilton Santos here tonight. They are coming on the back of a 13-match unbeaten run that stretches back to July 2019. Their last defeat in an international match came against Brazil in the semifinals of 2019 Copa America.

Chile, ranked 19th in the world, are coming on the back of a stuttering first phase of FIFA WC qualifiers. They could only garner six points in as many games, languishing in 7th place.

Meanwhile, Argentina are placed 2nd in the CONMEBOL qualifying group with 3 wins and 3 draws.

A history of the rivalry

Argentina has faced off Chile 93 times across all competitions, winning 61 of them. Chile ended up victorious on 8 occasions while the other 24 ended in stalemates. Recent history suggests it’s been a very close-fought fixture with Chile getting the better of Argentina in two Copa finals. On the other hand, Argentina has often ended up victorious in WC qualifiers or Copa America group stage games. Their most recent encounter in the ongoing WC qualifiers ended in a 1-1 draw as Alexis Sanchez canceled out Messi’s opener from the spot.

This midfield battle will be a treat to watch, with both players having a tendency to play physical games. They’ll be the architect-in-chief for their respective sides, creating chances and destroying opponent attacks. Paredes will be aided by Lo Celso and de Paul in the Argentine midfield. Vidal, on the other hand, will receive support from Aranguiz and Pulgar to move forward in attacks.

The pair had squared off against each other in a nasty encounter in the 2019 Copa America, where both were sent off. They’ll go up against each other once again in a crunch encounter. For the record, Messi could only manage two goals in the last eight games against Chile, both from the spot. It’ll once again be a tough ask for him to unlock the resolute Chilean defense led by Gary Medel.