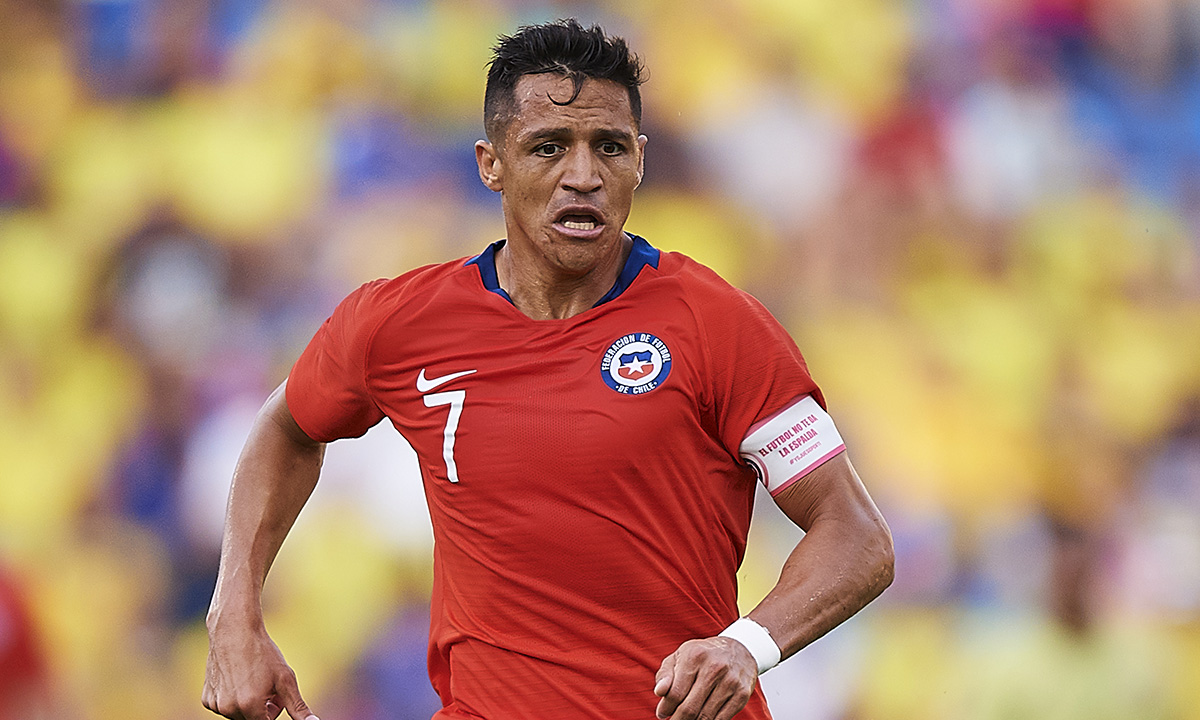 Chile national team on Sunday reported that star striker Alexis Sanchez is ruled out of the group stages matches in the ongoing Copa America 2021. Sanchez reportedly sustained an injury during a training session in the Chile camp.

“The Medical Corps of the Chile National Team reports that the player Alexis Sanchez, after training yesterday, presented a plantar-thin muscle injury,” read the official statement.

“The estimated recovery time goes beyond the group stage of the Copa America 2021, for which the athlete will remain in his recovery process in Chile, with the medical team of the national team,” he added.

Chile are going to start their Copa America 2021 campaign on Tuesday. One of the tournament favourites, Argentina are their opponents in the first match. In this situation, Sanchez’s absence from the team can be as bad as it can get for the Chilean National Team.

The current Inter Milan striker has played for the national team for a total of 138 games, since his international debut back in 2006. Sanchez is also the all-time top goalscorer of the Chile national team with 46 goals to his credit.

Sanchez has led Chile to two consecutive Copa America triumphs in 2015 and 2016; twice edging past a formidable Argentinian side which had recently reached the World Cup final in 2014. This shows how much of an impact Sanchez can make for his national team. But Chile will definitely miss that during their four group stage matches in the Copa America 2021.

Sanchez was a Premier League star back in in the day for Arsenal. He was a great performer for the Gunners, scoring a total of 80 goals in his four-year tenure in North London. But a highly valued move to Manchester United ended up in a failure as he only played one season for the Red Devils, scoring only five goals.

Nevertheless, his loan move to Inter turned out to be a career changing decision as he managed get back in form. At Inter, Sanchez scored total 13 league goals under Antonio Conte and led the Milan club to win the Scudetto for the first time in a decade.

Sanchez would want to carry this momentum forward with his national side. But the sudden injury blow will definitely make things complicated for the Chilean. Although, he is expected to be fit for the knockout stages of the Copa America 2021.