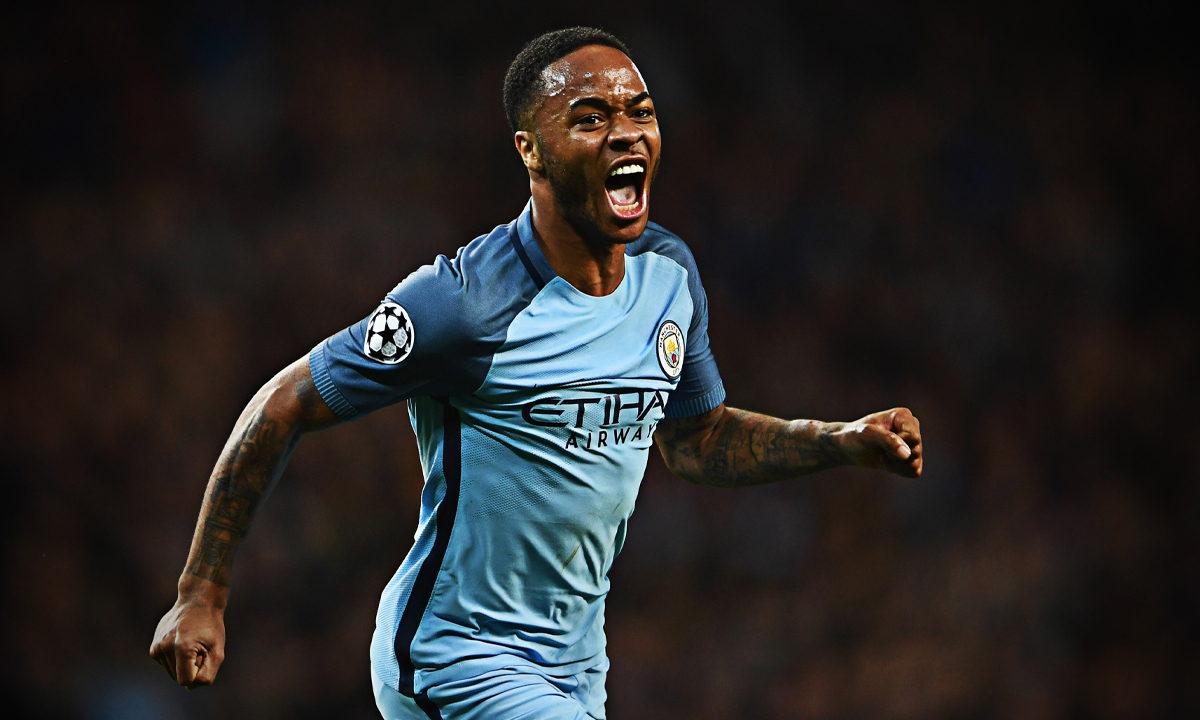 It is no secret that Chelsea has shortlisted Raheem Sterling to bolster their attack this summer. The 27-year-old had entered the final year of his contract with Man City. After the departure of Romelu Lukaku Sterling without a doubt will add much more flair to their attacking department. According to Fabrizio Romano, Manchester City board approved £47.5m fees plus £10m add-ons.

As per the latest updates, he has undergone medicals recently. Reports also suggest has also cleared them. The club hopes to complete the deal soon. Thus, England forward could join the club’s pre-season tour. On and off the pitch, Sterling wants to make significant contributions to the London-based club.

Should the deal be completed, Sterling will become Chelsea’s first major signing after the recent takeover. City signed Sterling from Liverpool on a £49 million deal in 2015. Later on, he went on to score 131 goals in 339 games.

Sterling will have a major challenge to help Thomas Tuchel gain momentum in the league. He scored 13 goals in 30 Premier League appearances last season. However major signings Erling Haaland and Julian Alvarez will limit his opportunities going forward.

He started only six of City’s last 11 league games. Sterling was left out either leg of City’s Champions League semifinal defeat to Real Madrid last season. City’s attacking section is packed up with many options for Pep Guardiola. It was only logical for the forward to make a move about his future.

The move would not only benefit Chelsea but also the player himself. Sterling would improve on his understanding with England team-mates James and Mount. His versatility across the forward line will no doubt help Tuchel going forward. Sterling’s ability on either flank or through the middle as a false nine will be a cherry on the top.