BREAKING: VAR to be implemented in Asian Cup Qualifiers 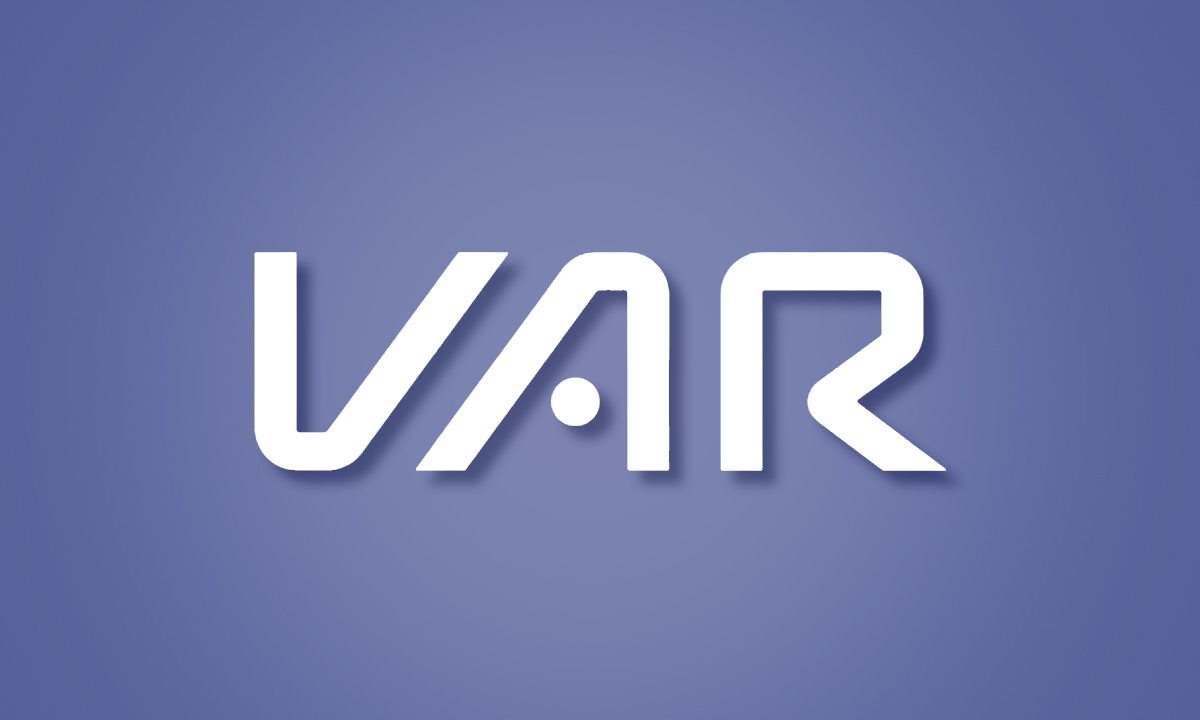 The Video Assistant Referee (VAR) will be in place in the Asian Cup qualifiers this September as the Asian Football Confederation announced earlier this week. AFC will thus become one of the first confederations to utilize the VAR in the upcoming qualifiers.

Implementation of VAR in AFC tournaments

The VAR will also be implemented in the AFC Champions League this season, from the quarter-finals, much like last year. It will also be used to aid on-field referees in the 2021 AFC Cup final for the first time.

For the very first time in Asia, referees took the help of VAR in the 2019 Asian Cup which was won by Qatar. Thereafter, it was again implemented across 32 matches in the AFC U-23 Championship in Thailand in 2020. VAR made its debut in a major international tournament at the FIFA Confederations Cup 2017 in Russia.

There have been innumerable VAR courses and seminars organized by AFC over the last four years. This was done aiming at the flawless integration of the technology in AFC competitions. AFC is renowned for its implementation of the VAR system via various workshops. They even got the endorsement of FIFA and the IFAB in the process involved.

The AFC VAR Information Officer (VIO) Workshops have also been organized to keep them posted on the latest developments in VAR. This initiative by AFC will surely bear effective results and also for the personnel involved. They’ve already got accustomed to the nits and bits of the technology which will likely ensure smooth implementation of the same.

Effectiveness of VAR in the context of Indian NT matches

VAR would definitely play a crucial role, once implemented, to maintain a semblance of parity in terms of refereeing decisions. Often, on-field referees tend to be biased on some occasions or err due to human inadequacies. VAR will act as a boon towards nullifying these effects. For instance, if VAR was in place, Rahul Bheke’s harsh dismissal recently against Qatar might have been overturned. The Blue Tigers could have played with more purpose and desire against their much-fancied opponents. A positive result could have been a possibility in such a case if the decision was overturned. Such usage of VAR needs to be recommended if it is implemented in India’s Asian Cup qualifying campaign.

Clever usage of VAR is necessary

The VAR system is limited to four game-changing decisions though. It will be used to review incidents such as penalty kicks, goal or no-goal, direct red cards, or mistaken identity decisions. Simply put, the on-field referees need to judiciously make use of the VAR system to coordinate the games smoothly.