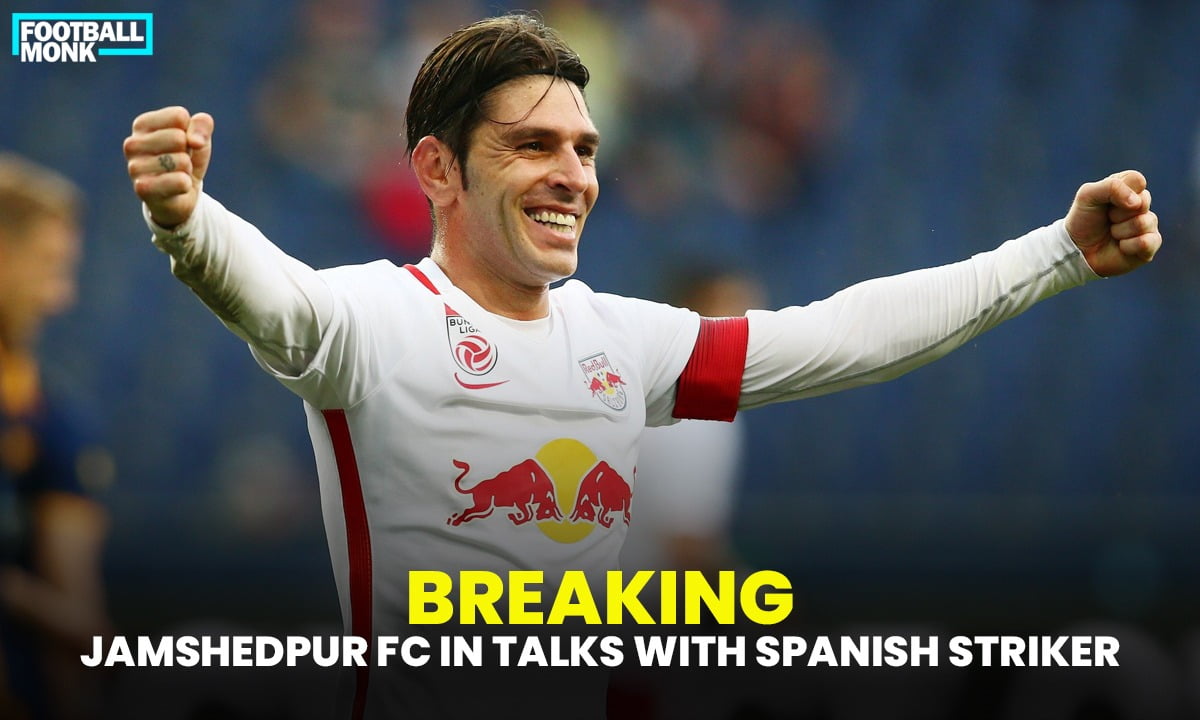 Nerijus Valskis played the role of the main man upfront for Jamshedpur FC last season. The Lithuanian scored 8 goals in the previous season’s ISL campaign. Valskis bagged the top scorer award of the league for Chennaiyin FC in his debut season in the Indian top tiers before joining the “Red Miners” in the summer window 2020. Reportedly former Chennaiyin boss and the then JFC gaffer Owen Coyle played a big role in this move.

But recent reports suggest that some differences have developed between Valskis and the Jamshedpur’s Head Man. Which thus could lead to his departure from Jamshedpur. Though he has a contract till the summer of 2022 it remains on the time to add clarity to the situation.

Jonathan Soriano has an illustrious career with regular experience in European football. He has played in several Spanish sides like Espanyol, Barcelona B, Girona, and CD Castellón. Though, the most consistent and prominent part of his career was spent in FC Red Bull Salzburg. The RCD Espanyol graduate had a remarkable scoring record of 120 goals in 144 games for the Austrian top division side. Reports suggest that Jamshedpur is not the only team keeping their radar on Soriano as two other ISL clubs FC Goa and ATK Mohun Bagan are keeping close eyes on the forward

Fading away from Limelight

Though, the recent part of his career is under par. After his short stint for Girona in 2020, he was without a club for more than six months. Only to join CD Castellón in March and ended up providing only 1 assist in 191 minutes.

Jamshedpur FC finished sixth in the last season with just seven wins in twenty matches. If Sorino ends up joining Jamshedpur for the next season, it can win-win situation for both parties. With his experience, Sorino can manage to improve the Jamshedpur side. On the other hand, it can be a tale of redemption for a once known European striker proving his value in the Indian top tiers.