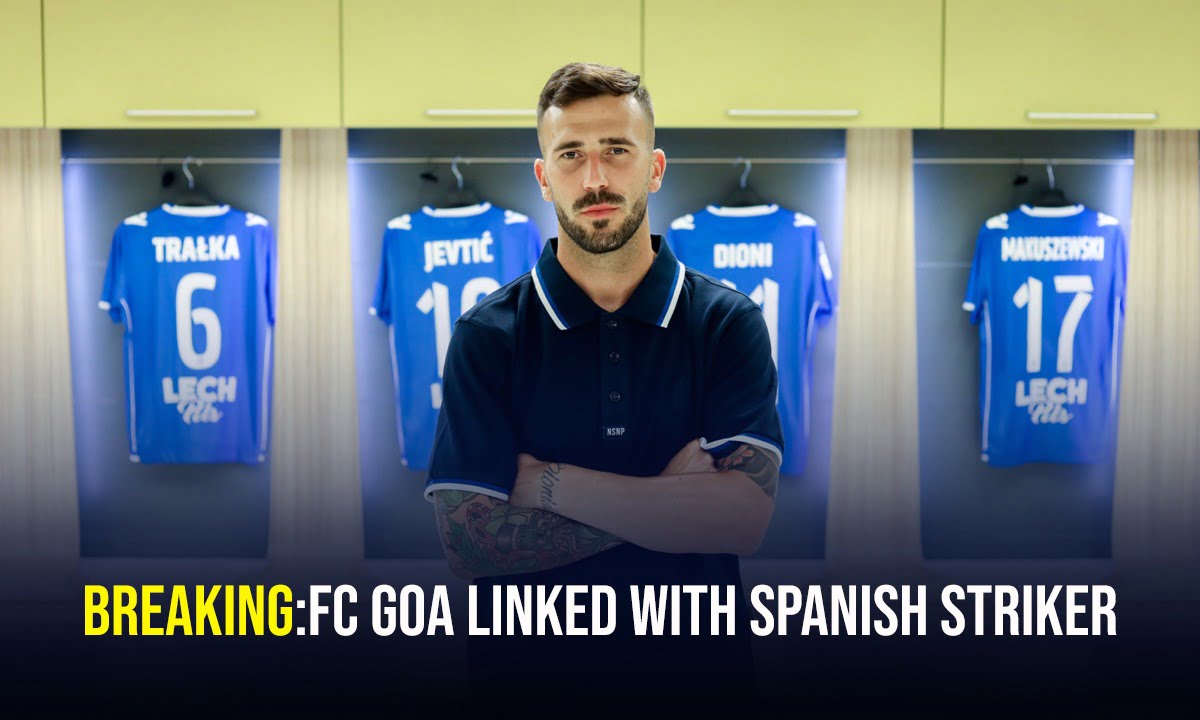 ISL-Indian Super League side FC Goa has shown interest in Spanish striker Dioni as Football Monk can confirm. The 31-year old Spaniard is currently on a contract with Segunda Div. B side Cultural Leonesa and is one of the key players for the Catalan side.

Dioni has an illustrious career with short stints at Spanish clubs like Cadiz, Leganes and Fuenlabrada. Though he has endured in-and-out stints at most clubs, his standout performances have been for Fuenlabrada and currently Leonesa. With 47 goals in 82 games, he had a very prolific two seasons at Fuenlabrada. After signing for Cultural Leonesa in 2019, he has scored 25 goals in 64 games across all competitions. The pinnacle of his career can be very well adjudged to be eliminating Atletico Madrid from the Copa del Rey in 2020. Reports suggest that Goa is not the only team keeping their radar on Soriano as CD Atletico Baleares and RC Deportivo are keeping close eyes on the forward.

A replacement for Igor Angulo?

Igor Angulo was the standout performer for FC Goa last season, winning the Golden Boot. However, recent developments tend to indicate that he has fallen out of favor at the club.

Sources close to the development also confirmed Football Monk that Angulo is not interested to extend his stay with the Guars. The source confirmed, “We have started looking out for Angulo’s replacement. But it’s too early to comment on the situation.” He further said, “We have got a long list of players on our radar and we need time to shortlist our choices”. Moreover, Angulo is yet to renew his contract which runs out on 1st June.

Comeback on the cards for FC Goa ?

FC Goa finished fourth in the ISL last season-ending their campaign with not much of a success that they expected. If Dioni ends up joining Gaurs for the next season, it would be a  win-win situation for both parties. In order to bring him on board, FC Goa needs to pay his release clause as he is on contract till 2022 at Leonesa. With Dioni in the team, FC Goa would surely be in contention for both ISL shield and cup next season.