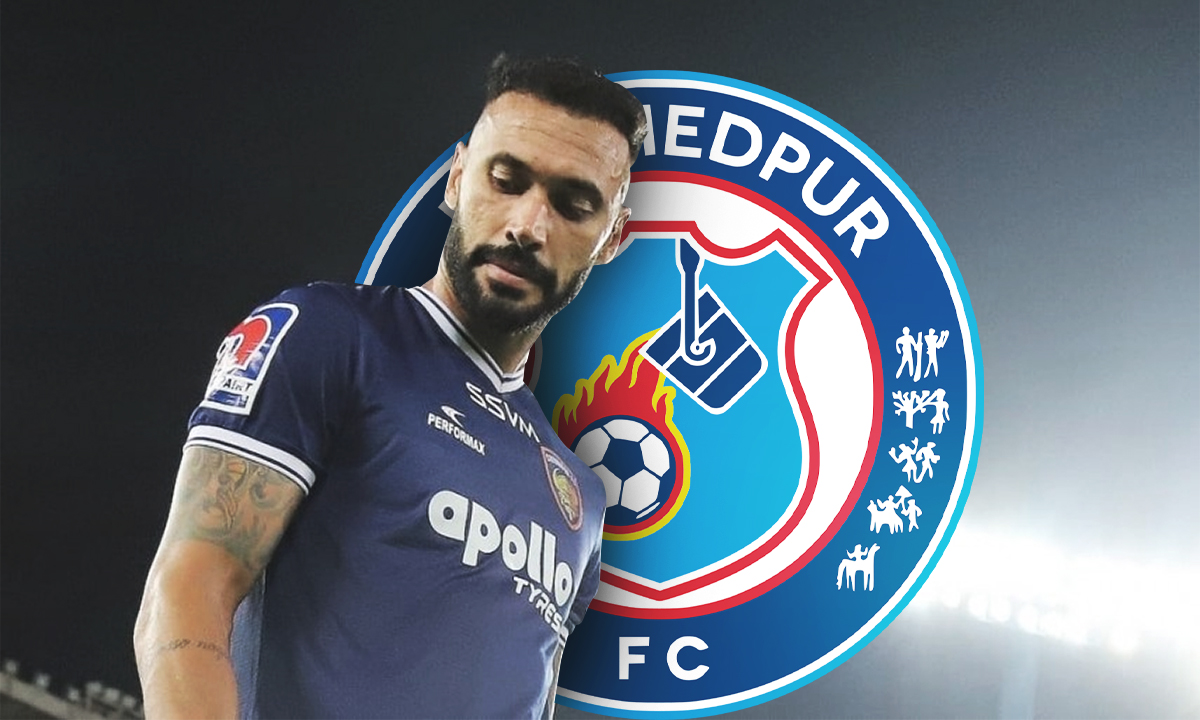 Chennaiyin FC defender Eli Sabia is all set to join another ISL side Jamshedpur FC, as confirmed by the Times of India. After spending 3 consecutive seasons with the Marina Machans, the Brazilian defender has finally decided to make a move. Football Monk takes a detailed look at the transfer.

Eli Sabia started his professional career at homeland team Paulista Futebol Clube, back in 2006. He spent 5 years there, having 48 league appearances. Later he moved on several loan moves to Lausanne, Santos and Brasiliense. Following his stay at Paulista, he moved to fellow Sau Paulo side Sao Caetano. There, he had the largest spell of his career at that club. He played 85 times for them from 2011 to 2015. His stay at Caetano was also dotted with several loan spells. Moving out of Sao Caetano, he had two short spells at Agua Santa and Sampaio Corrêa, before flying to India.

Eli Sabia came to Chennaiyin FC for the first time in 2016. However, after that first season of 2016-2017, Eli Sabia left India and returned to Brazil. He served a short spell in the Brazilian club Sertaozinho before plying his trade at Saudi Arab’s Al-Raed. After one and a half seasons with Al-Raed, he once again set sail to his former club.

In 2018, Eli Sabia came back to India and spent the last three years with Chennaiyin. He has a total of 67 league appearances so far for Chennaiyin FC. He also has scored two goals. Although his expertise lies in the defensive role.

Eli Sabia has previously worked with the current Jamshedpur FC coach Owen Coyle. The Scottish coach managed Chennaiyin FC in the 2019-2020 season of the Indian Super League. So, this possible move will certainly be a reunion of master and apprentice.

Sources close to Jamshedpur FC have confirmed the admiration that generated the move: “Coyle is a big admirer of Eli Sabia and believes he will add to the team’s strength considerably. It’s no surprise that they will be working again (at Jamshedpur).”

32-year-old Eli Sabia is a left-sided centre-back. Interestingly, Jamshedpur FC’s Peter Hartley also prefers the left-sided role. However, Owen Coyle is confident that he can make some tactical tweaks in order to use both of them together. Owen’s previous experience with Eli Sabia will definitely help in that coordination. Jamshedpur FC finished last year’s ISL campaign in sixth place on the league table. They were only four points behind the knockout spots. With this defensive reconstruction, they will surely be looking forward to reaching the playoffs for the first time in the next season.