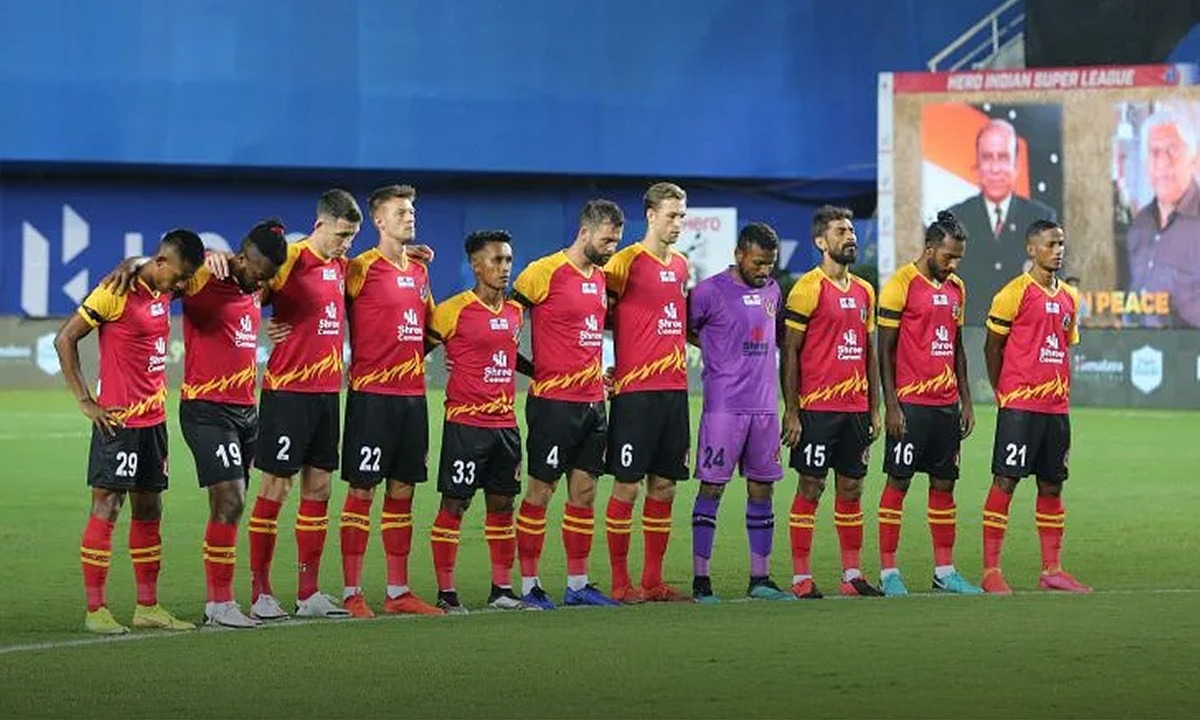 Today the East Bengal FC Executive committee has unanimously decided not to sign the final agreement with investor Shree Cement as Football Monk can confirm. Sources confirm that the century-old club has officially informed its decisions to the SC authority.

East Bengal Club officials were in turmoil with their investors Shree Cement Foundation for more than four months. The scenario started off with regards to the term sheet that the club officials were scheduled to sign ahead of the upcoming season.

But in reality, both the parties were acres away from a common point. And were yet to find out a way out from this chaos. Thus making the century-old club look vulnerable in order to participate in the country’s top fleet where they hooped in just last season. Though, East Bengal officials have assured from time to time that these matters won’t stop the club from participating in the ISL. But now it seems that they have decided to make a strong statement.

At today’s meeting, the Executive body along with the core committee members discussed in detail the differences between the definitive documents and term sheet.

Contacted for the confirmation, a top Eas Bengal official informed Football Monk about today’s decisions. The Official said, “All the members of our Executive Committee have agreed that they will not sign for the current terms of definitive documents”. “And even the members have also declared that if they are forced to come to commit to these terms by any means or external pressure, all of them are going to resign from their designated positions”, he added.

He further said, “The general secretary of our club also has prioritized this sentiment and he’s also fully in favor of the decision taken by the executive committee”.

Thus considering the current situation things around the East Bengal tent is really tense as the Red and Golds have finally decided to back out of the existing relation with Shree Cement.