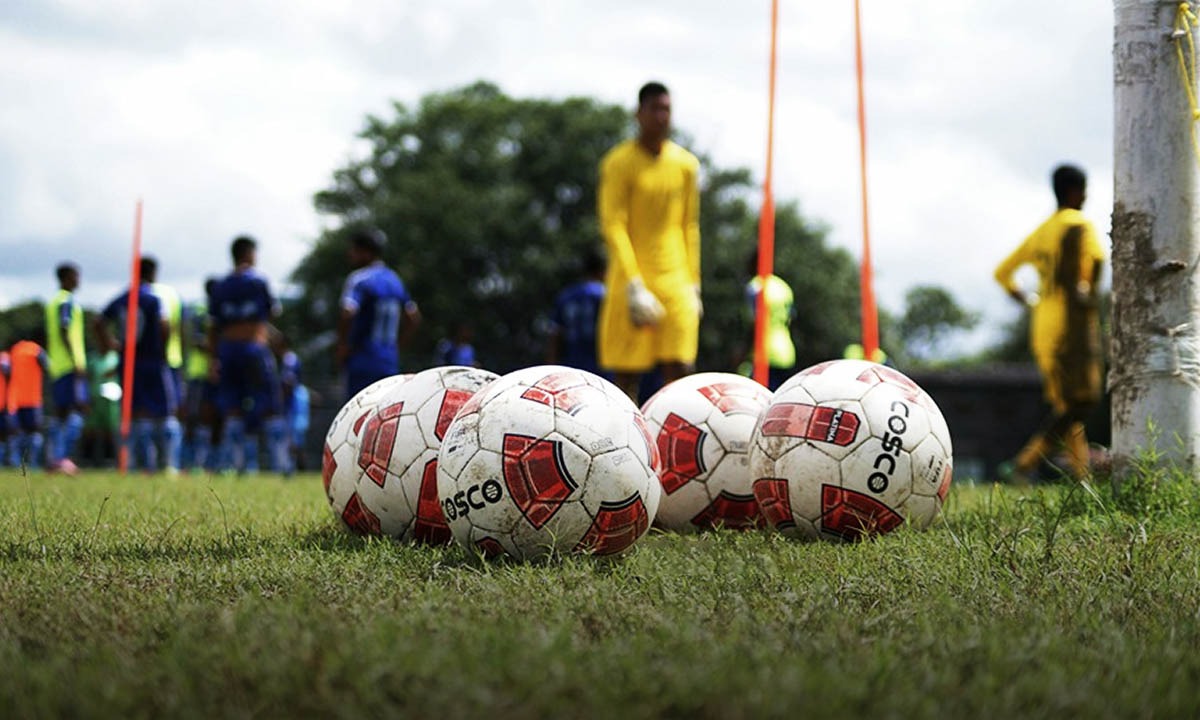 The historic club football competition of Kolkata, the Calcutta Football League (CFL) is likely to be back in the upcoming months as Football Monk can confirm. Last year, the age-old tournament couldn’t be arranged because of the out-spread of Covid-19 in Kolkata, West Bengal. But Indian Football Association (IFA) are trying their best to arrange the league this year.

The Covid pandemic situation is comparatively better now in Kolkata. And the West Bengal Government has recently given permission to arrange tournaments, though only in closed doors. Thus IFA is preparing to bring back the league in August.

Last year, it was impossible to arrange the CFL in the midst of whole lockdown protocols. As a result, IFA had to face a huge financial blow. As there were no contracts with sponsors or broadcasters. In this situation, it’s getting harder and harder for IFA to pay all the wages of the clerks and other expenses. They are estimating that from July onwards, IFA will not be able to pay those bills if not financially supported by other authorities.

Importance of the CFL

With the green signal to arrange the CFL this year. It can turn out to be a savior for IFA’s financial crisis. With the league officially being announced, sponsorship and TV rights deals will be arranged. And that financial support will help the association run smoothly. It is eminent that, not only the footballing community but also the IFA authority is keenly looking forward to this year’s CFL for various reasons.

In the meantime, IFA Secretary Joydeep Mukhopadhyay has loaned an amount of 25 lakh Rupees to support IFA in this tough time. On Wednesday, the financial committee of IFA has allowed him to go on with this initiative. This financial boost will make things stable for now, but in long run the importance of the CFL is paramount. So the authorities are trying their level best to arrange the historic tournament as soon as possible.