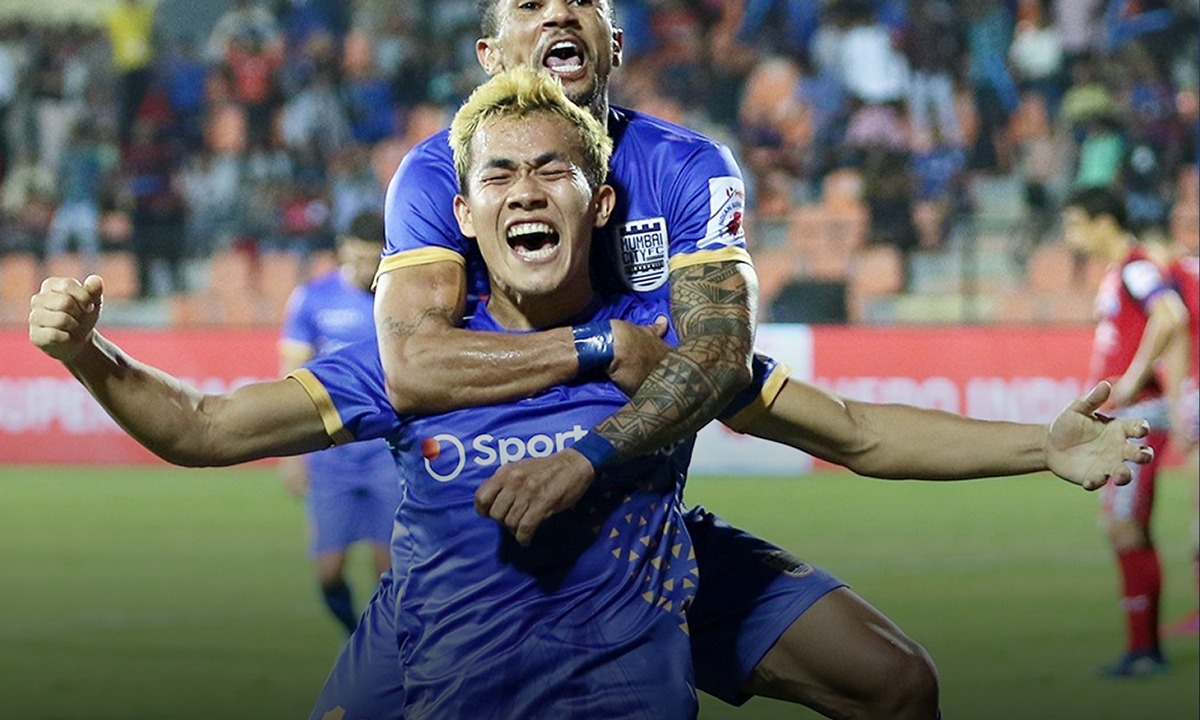 Mumbai City FC player Bidyananda Singh is all set to join ATK Mohun Bagan for the upcoming season of Indian Super League, Football Monk can exclusively confirm. As surprising it may sound, the Manipuri midfielder is one of the most decorated player in ISL history, winning the trophy thrice and the league shield once.

Singh’s career kickstarted at the age of 11 when he was selected for the SAI camp in 2008. He worked hard at SAI and grabbed the eyes of AIFF scouts. Bidya was soon selected for the India U-13 side. In 2014, he was one of the two boys selected for a 1-week training camp at the famous Aspire academy. He made full use of the opportunity and caught the eyes of scouts from FC Barcelona.

Singh became one of the first Indians, along with Milan Basumatary, to play in the academy’s All-Star team. Incidentally, he scored the first goal in a 3-1 win over Ajax. He earned the nickname “Honda” at the camp due to his striking resemblance with Japanese star Keisuke Honda.

After the camp, Singh trained at the AIFF Elite academy at Navi Mumbai and featured in the national U-19 side. His ISL breakthrough came with Atletico de Kolkata in 2016. Jose Molina, the then ATK coach,and current Spanish national team technical director used him in six games. He went on to win the ISL that season.

The following season he moved to Bengaluru and was a good performer for the reserves side, hence earning a promotion in the 2018-19 season. After appearing only once in the AFC Cup, he moved to Mumbai City FC. There he proved to be a vital substitute for the team.

ATK Mohun Bagan are looking to solidify their defensive midfield department and Bidyananda Singh is one of the top candidates emerging for the spot. He is the kind of player who perfectly fits Antonio Habas’ style of play. In the 2019-20 season, Singh came late off the bench and scored a vital match-winning goal against Jamshedpur in the dying minutes. The never-say-die attitude that Bidyananda carries, makes him special for the 2020-21 league winners.

Although his contract with the Islanders runs till 2022, sources close to the development reveal that the move is a done deal on the basis of a mutual transfer.

Bidyananda Singh was part of the erstwhile trophy-winning side of ATK FC and the move will be a homecoming for the Manipuri lad. He played a vital role coming off the bench for Jose Molina’s side in 2016 and lived up to the expectations.

Bidyananda will be back in a familiar territory following the move. He knows how to win and it is evident from his trophy tally. Will it be the final puzzle in ATK Mohun Bagan’s quest to success? Only time will tell.