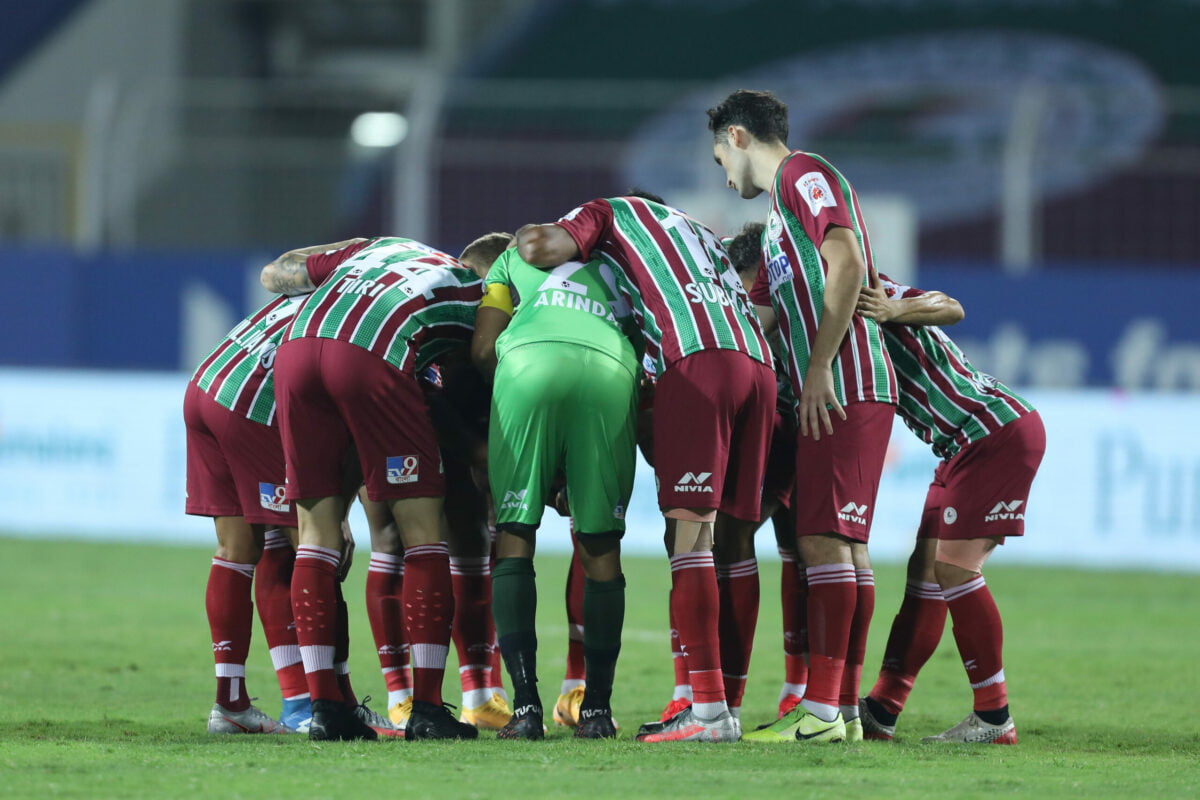 Earlier this month AFC was forced to postpone the scheduled Group D (South Zone) AFC Cup matches at the Maldives after another ISL-Indian Super League club Bengaluru FC allegedly flouted the existing COVID 19 protocols. Thus in order to reschedule the tournament the Asian footballing body approached ATK Mohun Bagan to enquire whether they could organize the tournament in India, specifically in Kolkata. But sources close to the development confirmed Football Monk that the Kolkata Giants has turned down the offer looking at the current pandemic.

Nevertheless, ATK Mohun Bagan will participate in this tournament. And Football Monk understands the Green and Maroon think tanks are on a plan to arrange the preparatory camp for the upcoming AFC Cup in Doha. Given that the Indian national team is already in Doha, it is the preferable choice for the Kolkata giants. Reportedly, coach Antonio Lopez Habas also insists on having the camp in Qatar, as six of ATK Mohun Bagan players are already there with the Indian national team.

Kolkata’s Dominance in National Side

It is the first time in many years that six players from a Kolkata club are in the national squad. The icing on the cake is that five of those players are regulars for the Mariners. Those six players include Sandesh Jhingan, Pritam Kotal, Subhasish Bose, Pronay Halder and Manvir Singh. In addition, youngster Liston Colaco is also in the squad who has impressed many with his performance in the recently concluded ISL-Indian Super League. Now it remains to be seen how the Mariners fare at the Asian level after a commendable display in the domestic league.