BREAKING: ATK Mohun Bagan in search for an Asian Striker 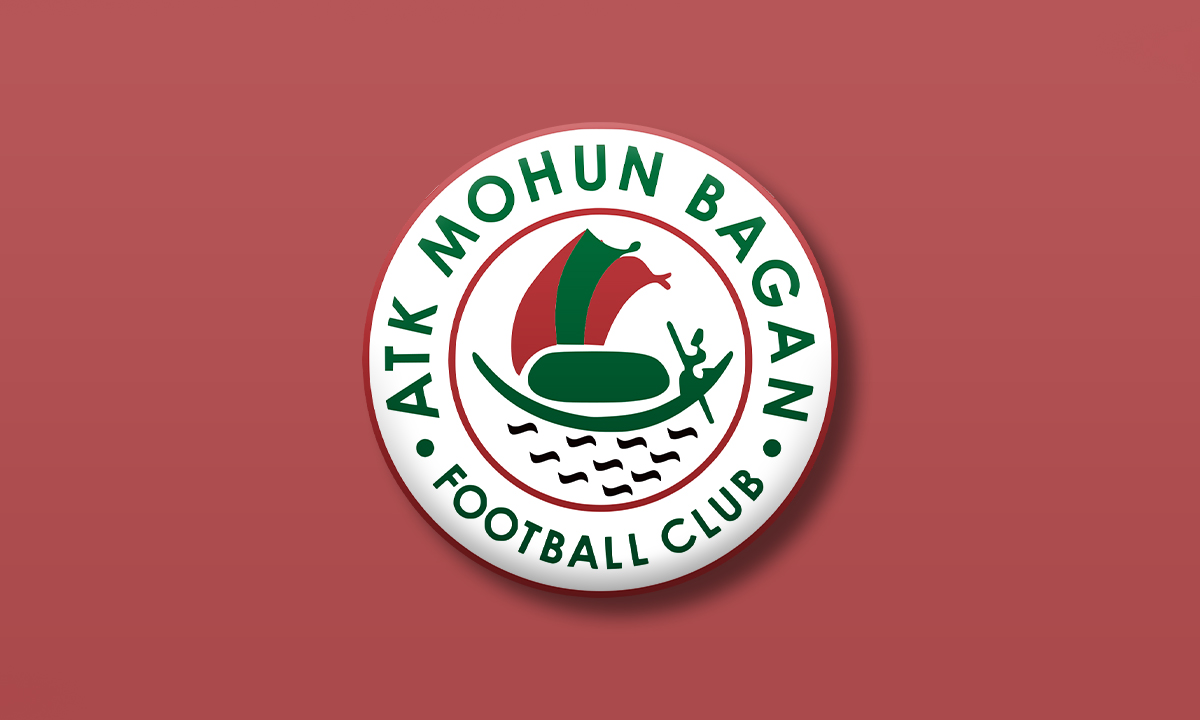 Indian Super League side ATK Mohun Bagan have shown interest in signing an Asian forward this summer as Football Monk can exclusively confirm. After last year’s runners-up stint, the Kolkata giants are working on improving their attacking options for the upcoming season.

Till the last season of ISL, clubs could sign 7 foreign players and could field 5 of them at a time. However, from this season onwards, the rules are changing. In the new policy of the ISL, all the teams may sign a maximum of 6 foreign players. This includes one mandatory player of Asian origin. Four foreigners can be in the field of action at a time.

How ATK Mohun Bagan is affected by this policy?

ATKMB currently has David Williams as their only foreign player of Asian origin. Apart from that, the strike-line of the Mariners appears to be going through a transition during this summer. ATKMB obviously has to let go of some of their foreigners to match up with the current recruitment policy of ISL. These circumstances clearly show the reason behind Bagan’s urge towards recruiting an Asian forward to their squad.

Too much dependence on Roy Krishna

A lethal striker, a fantastic match-winner but will that be enough? That’s a question in every Mariner’s mind. The 33-year old continued his immense form in the last season’s ISL. He finished the season as joined top scorer of the League with 14 goals. Apart from that, but he also provided 8 assists. This performance helped him bag the Golden Ball for being ‘Hero of the League’. However, he narrowly missed out on the Golden shoe race.

But the situation seems tricky on the other side of the coin. ATK Mohun Bagan has managed to score a total of 28 goals in the entire campaign of ISL. And Roy himself scored half of it. The team managed only 6 goals without Krishna’s contributions. This clearly shows the team’s dependence on the Fijian in order to make things happen offensively. Thus the question remains, if not Krishna then who?

After last year’s inconsistent performance, Williams’s future is uncertain at the ATKMB camp. Sources close to the development confirm that the Aussie has been told to wait till the end of June for a final call from the team. The team has already parted ways with attacking midfielder Javi Hernandez. Marcelinho too has fewer chances of returning. In the current situation, Williams is the sole attacking foreigner they have in hand.

Football Monk understands that the Mariner’s think tank is in plans to pen in an Asian forward to fulfil their Foreigner quota. An attacking midfielder is also in their minds. Thus the Red and Maroons are in dire need of a striker. They have already shortlisted their targets including some notable names from A-League.

Why is a striker needed?

The Fijian played every single minute in the last ISL season. Though he never seemed tired or fatigued, a team that is going to challenge for glory can’t rely much further on him alone. The rumoured Asian striker will not only enable ATK Mohun Bagan to fulfil the ISL’s policy but also support Roy in the attacking third. A considerably younger recruit can line up with him and produce a lethal partnership. Going forward, he can possibly fill in the big shoes of the Fijian star himself.