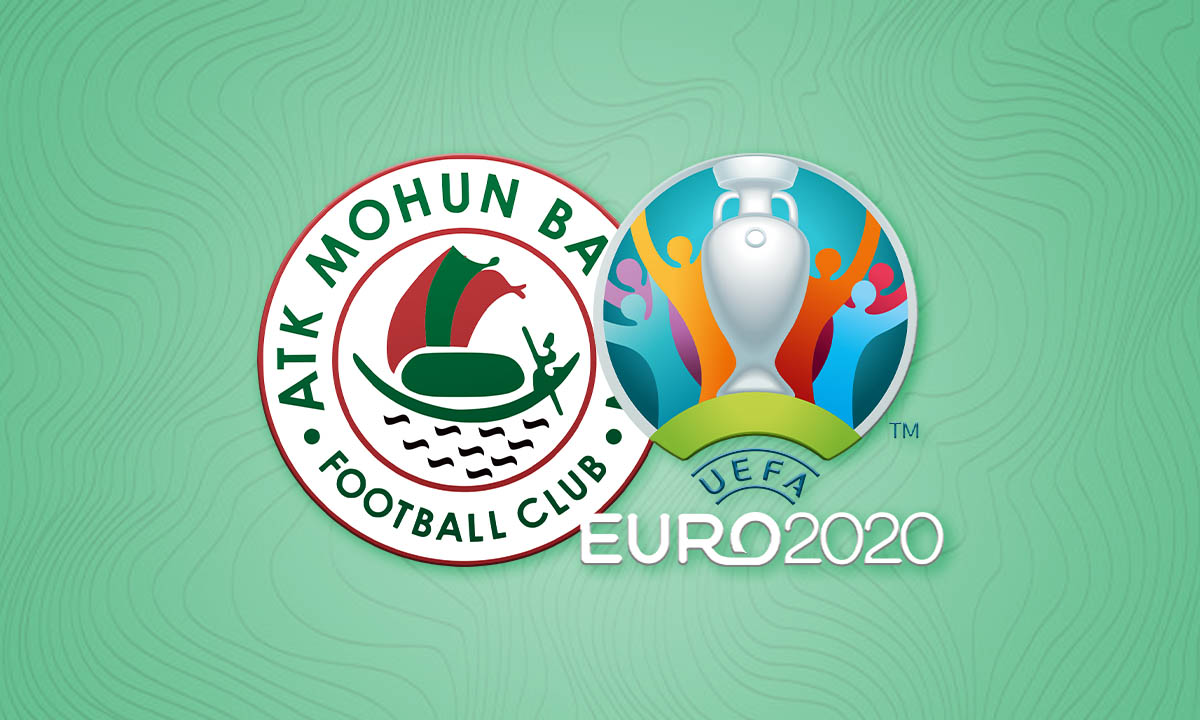 Earlier this week reports suggested that the Kolkata giants ATK Mohun Bagan are all set to bag the services of Finnish midfielder Joni Kauko. However, we can stress the fact that he has not yet decided on his future. And is yet to agree on terms. The 2020-21 Indian Super League runners are currently in contact with at least two EURO 2020 Players, Football Monk can exclusively confirm.

The Mariners recently parted ways with their talismanic midfielder, Javi Hernandez. The team management is also considering letting go of David Williams, who has not been in great forms recently. With the departure of two iconic players, the technical team is working hard to get some replacements in place. Sources close to the development confirm that the Green and Maroons have already shortlisted their targets. And are currently keeping close eyes on at least two EURO 2020 players.

Among those two lies Finnish midfielder Joni Kauko. The 30-year-old came on as a substitute for the EURO Debutants in all three games. Although it was reported that the Finnish has agreed on term with the Kolkata giants. Sources confirm that nothing much has taken place. ATK Mohun Bagan had an initial talk with the midfielder is and the scene is expected to have a development later this week.

Another interesting name Bagan think tank is in touch with is Ivan Trickovski. The 34-year old plays as a striker for North Macedonia and appeared in all three games for the nation. He mostly came on as the substitute for their leader Goran Pandev. Ivan currently plays for Cyprus side AEK Larnaca, captaining the team. The Skopje-born striker put 16 goals in the back of the net last season in 30 appearances.

Preliminary talks are underway with Ivan Trickovski as well, however, he too will make a decision about his future after he returns from the national camp. The striker is also expected to hang up his boots for the national team after the tournament ends.

However, the situation is a bit trickier. As we reported earlier, ATK Mohun Bagan is looking for an Asian Striker to bolster their attack. Following the recent player norms released by ISL, bagging an AFC criterian player becomes increasingly important. Thus the ATKMB management is also in contact with a few more players from A-League. If they fail to sign an Asian-based forward by chance, then the new midfielder should be someone of Asian origin.

After the departure of Javi Hernandez, the team management is in desperately search of the Spaniards replacement. However, they are in no mood for a hurry. ATK Mohun Bagan management is also looking to reduce the over-dependence on Roy Krishna, and hence they are searching for a striker as well, preferably from A-League. With David Williams being uncertain, acquiring one player of Asian origin becomes a must for the team. Football Monk will keep a close look at the situations as we expect things to develop later this week.