Bidyashagar Singh’s future not yet decided 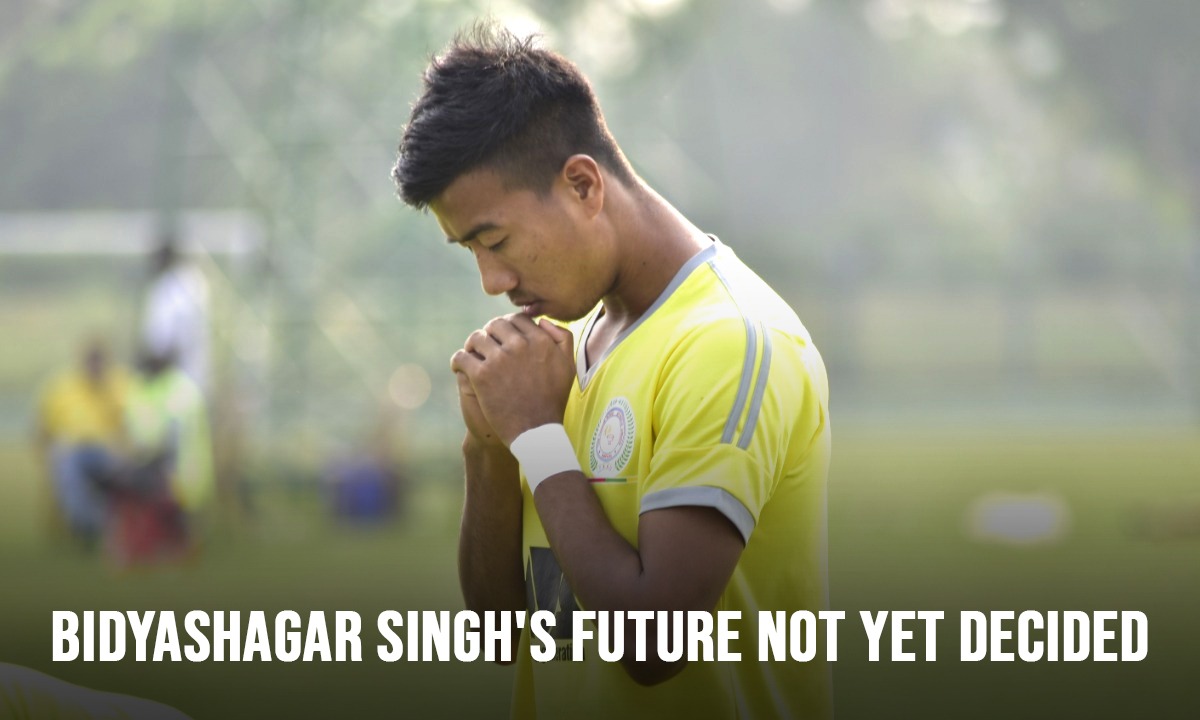 Singh is one of the hottest names in this summer transfer window. The young Indian forwarded attracted many eyes with his blistering performances last season. He finished the league with 12 goals, boosted by his two consecutive hattricks. It will be interesting to see which club grabs the prized signature for the next season. But as of now, Singh has not penned any deals.

Bidyashagar is a product of the famous East Bengal Academy. His talent was recognized early when he scored both in the semifinals and the finals of the U18 I-League in 2017. Singh also represented the Bengal team at the tender age of 19 in the Santosh Trophy. Thus, it became easy for coach Alejandro to select him in the senior squad of East Bengal.

The youngster made his senior debut against NEROCA FC in the I-league. In the very next game, he scored his first I-League goal against Shillong Lajong. In total, Singh has 25 senior appearances for the Kolkata giants across all competitions. He netted six goals for the Red and Golds in two seasons.

Bidyashagar rose to fame with his record-breaking campaign with TRAU FC this year. He scored an astonishing 12 goals for his team. Singh won the I-League Golden Boot – only the fourth Indian to win so. He also became the first player to score consecutive hattricks in the League.

The Manipuri forward almost brought home the I-League trophy but Gokulam Kerala snatched it away in the dying moments of the final game. This however couldn’t stop the 23-year old from winning the “Hero of the League” award.

After a record-breaking season, it is not surprising that many clubs have lined to pen him in. Sources suggest the Manipur-born striker has offers from at least four ISL clubs including Mumbai City FC, Kerala Blasters FC, Bengaluru FC, and Odisha FC. But it seems Bidyashagar is in no mood to hurry. Football Monk understands that Singh is carefully judging all options before making a final call and is yet to make a final call.

Sources close to the development reveal that the player hasn’t put any pen on paper till now. When quizzed about the current situation, Sing’s agent told, “Yes, he has an offer from Bengaluru as well as three other clubs. But he hasn’t signed anywhere yet”. “We are waiting for some top clubs to make a final offer”, he added. Football Monk will have a close look at the developments in the upcoming weeks.