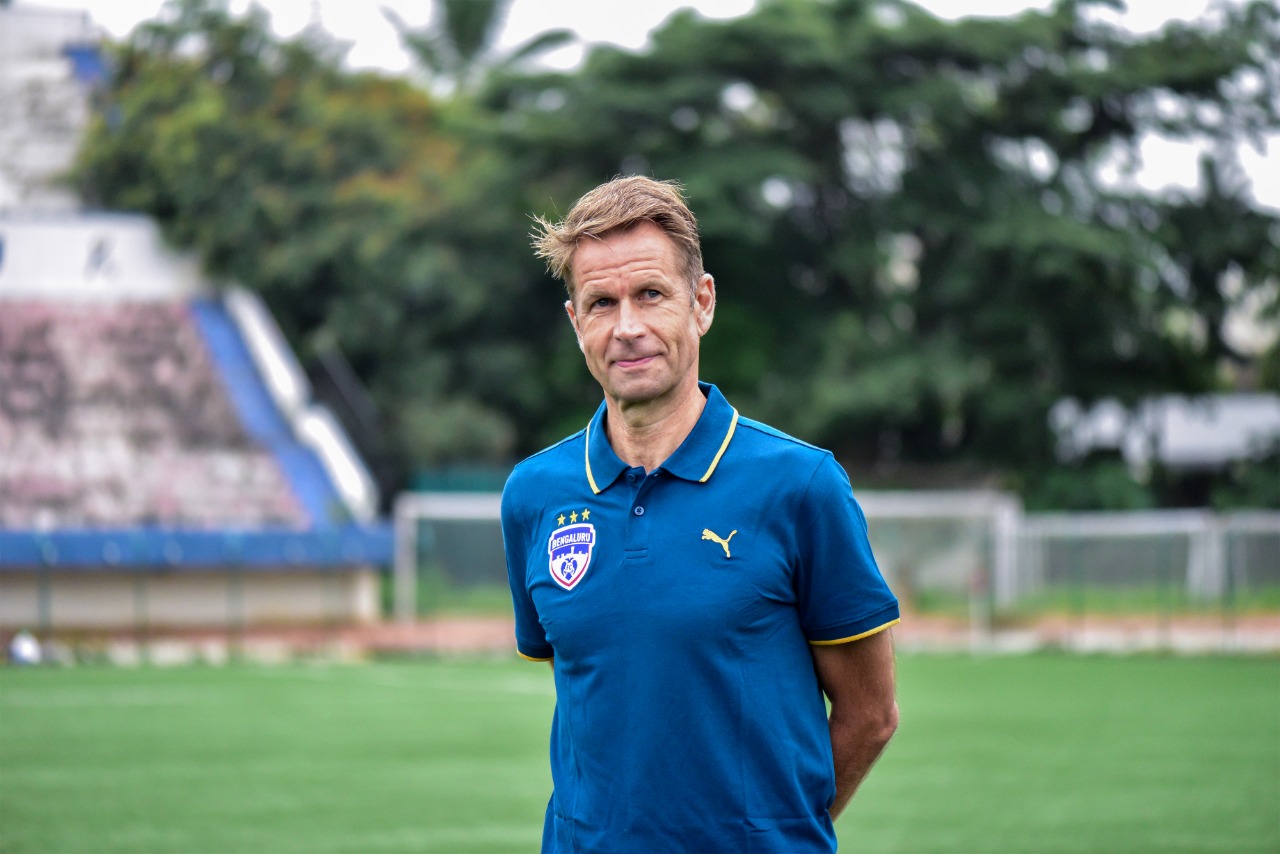 Bengaluru FC have appointed Dutchman Jan van Loon as the Blues’ new Head of Youth Development, the club announced on Tuesday. The 56-year-old, who started his career as a Youth Coach and Coordinator at PSV Eindhoven alongside Guus Hiddink was in various positions in the Youth Development programs at FC Utrecht and Arsenal FC among other clubs.

“It excites me that India has a growing interest in football, and that I can be part of that movement. I want to contribute to the process of bringing India higher on the FIFA Ranking list, and the way to do that is to create players who can represent the National Team of India. We want the players who are between 12 and 18 years of age to take the next step, and make sure they succeed. The bar is set high, and I think we can make a program where players and coaches develop together,” said van Loon.

Van Loon, who most recently held a position as Head of Coaching Academy at FC Utrecht, has also worked with the Royal Dutch Football Association (KNVB) as its Coordinator of Football Development. During his time at Arsenal between 2014 and 2017, he was an Academy Phase Coach for teams between the U9 and U23 age groups, and worked alongside Arsene Wenger in the development of players such as Emile Smith Rowe, Eddie Nketiah and Bukayo Saka among several others.

“I spoke to Simon (Grayson), and I’m really excited to work with him. The pathway from the B team to the first team is the most difficult one, so we will have to support the potential first-team players in that phase. We believe that the right way to grow as a club is to have home grown players, and we are convinced that the direction the club wants to take is the right one,” added van Loon.

A UEFA ‘A’ Licensed Coach, van Loon is renowned for his work in youth development and has conducted workshops and football summits on various subjects across the world. During his time at Arsenal, he also held the post of Head of Individual Development and overlooked the transition of Mikel Arteta, Freddie Ljungberg and Thierry Henry from former first-team players to coaches. At Wolfsburg, van Loon oversaw the development of the Under 23s and was First Team Assistant Coach to Andries Jonker.

“Jan’s profile speaks for itself, and we’re really excited to have him join us at Bengaluru FC. We want to now focus on guiding our coaches to deliver the right program so that our players develop individually. Our Youth Development program is at a crucial stage, where we want our players to have the best possible chance of making it through to the first team and Jan’s experience working with some of the best players in the world will be invaluable to both the players, and our youth coaches,” said club CEO, Mandar Tamhane.

The Blues’ Youth Development program has taken long strides in the last few seasons, with their day boarding Academy and Residential teams picking up top honors in several local and national youth leagues. Most recently, the Blue Colts competed in the RF Development League, where they finished atop the table unbeaten.