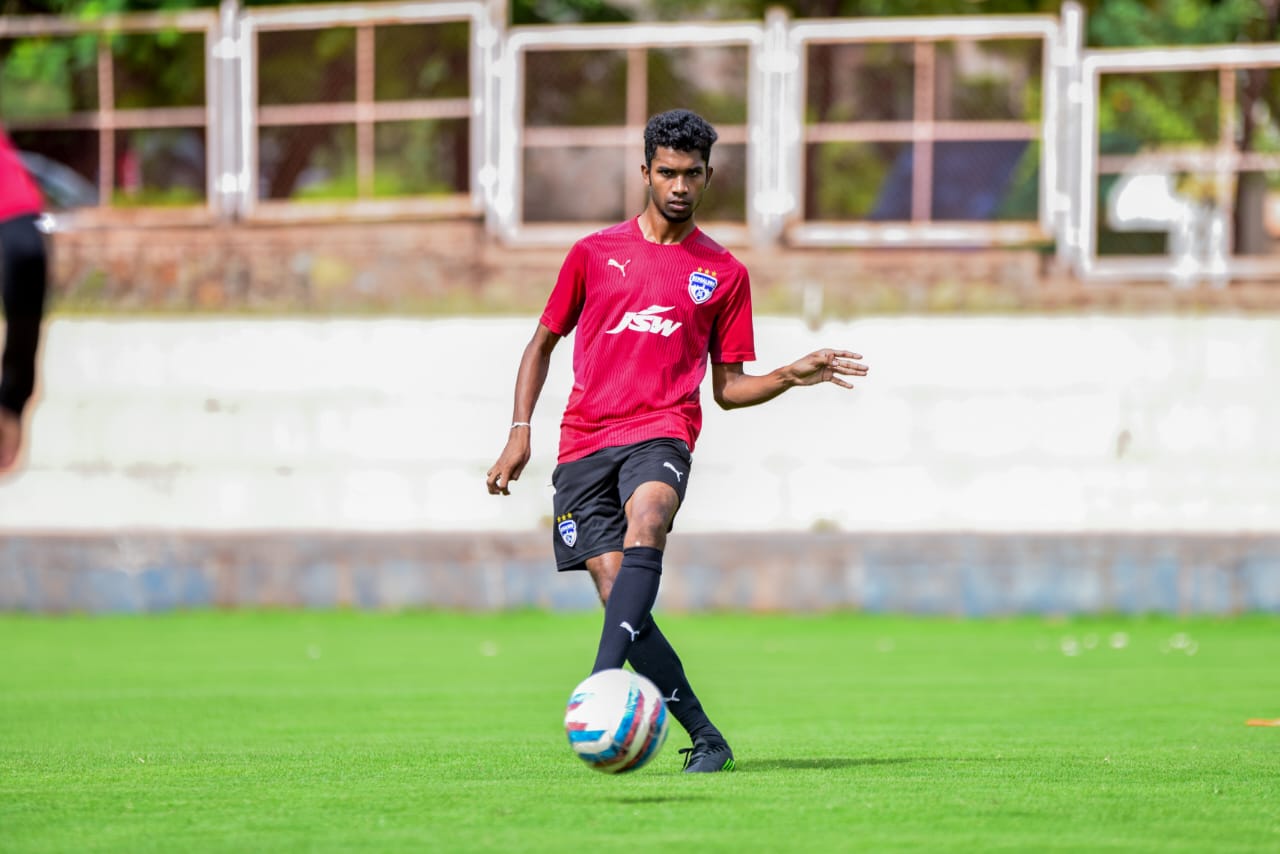 Bengaluru FC, on Sunday, named their 20-man squad for the PL Next Gen Cup, set to take place in the United Kingdom over the next week. Led by Head Coach Naushad Moosa, the side features new signings Felixson Fernandes, Clarence Fernandes and Ankith Padmanabhan.

“We are really glad to be here in London and I’m especially happy for the boys who have worked hard to earn this experience. The Reliance Foundation Development League gave me the opportunity to watch some of the players in action, and assess where they stand in their path to the first team. The NextGen Cup will now help us play against some of the best youth teams in England, and we’re all really excited,” said Moosa, after the Blue Colts touched down in London and had a tour of Wembley Stadium.

Namgyal Bhutia is set to lead the Blue Colts out into action for the NextGen Cup, having qualified as winners of the RF Development League. Kerala Blasters, who finished second in the same tournament are the other Indian Super League team in the UK for the tournament.

“This squad here is a mix of players who have played for the first team, and some others who are working hard to get noticed. They are all really motivated, and I am sure that they will perform to the best of their abilities,” Moosa added.

The Blue Colts, ahead of their NextGen Cup fixtures, have a friendly encounter against AFC Wimbledon U18s, set to kick off at 3.30 pm IST on Sunday.