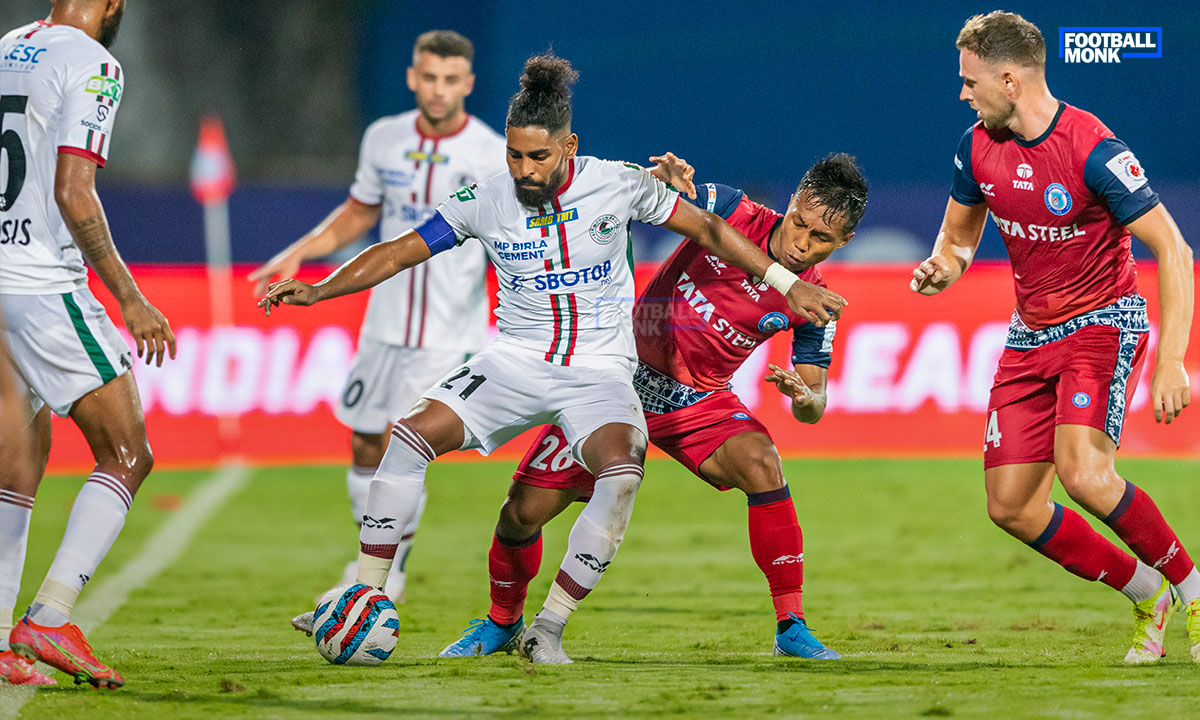 Bengaluru FC have added more firepower to their frontline by acquiring the services of Fiji international striker Roy Krishna, with the 34-year-old putting pen to paper on a two-year deal, the second of which is an optional extension, set to run through until 2024, the club announced on Monday. Krishna, who captains Fiji and has the most goals and appearances for his country, has previously turned out for ATK FC and ATK Mohun Bagan in the Indian Super League.

“I’m really excited to join Bengaluru FC. I had conversations with the coach (Simon Grayson) when I was in the early stages of negotiations and he really convinced me that I would have an impact at the club. I’ve always admired the way Bengaluru played and organized itself over the years that I’ve played in India,” said Krishna following the completion of formalities on his deal.

After beginning his career with local side Labasa as a teenager, Krishna made his first move abroad in 2008, joining New Zealand Football Championship side Waitakere United. In his six seasons with Waitakere, Krishna scored 55 goals in 75 appearances and picked up the NZFC Golden Boot in 2012-13. Following a short stint at Auckland City, where he became the first Fijian to score at the finals of a FIFA tournament by netting against Raja Casablanca in a playoff of the FIFA Club World Cup, Krishna moved again, this time to Australia where he joined Wellington Phoenix.

“When we played against Bengaluru FC, they have always been a tough opponent and we knew it wouldn’t be a walk in the park. We had a different strategy when taking on BFC. From the start, I’ve had a good impression of the club, but it took some time to finalize the move as I had to factor in my family. I’m really pleased with how well things have worked so far, and I’m glad that I don’t have to worry about taking on Bengaluru FC as an opponent, and that I get to be part of the BFC legacy,” added Krishna.

“We wanted to bring Roy to Bengaluru FC the moment we knew he was available. There were a host of clubs within the League and outside who were in the running to sign him, and I am delighted that we were able to get this over the line. We want to bring BFC back to where it belongs, and this signing is as big a statement of intent as can be,” said club Director, Parth Jindal.

He further added, “Roy’s work ethic, eye for goal and records are phenomenal, and we’re all excited to see how he teams up with Sunil and the rest of the squad. I’m certain that our fans feel the same way; they were excited when the rumours linking Roy to BFC started floating, and I’m happy to tell them that we’ve got our man,”

In his three seasons in the Indian Super League, Krishna has 36 goals and 18 assists and was joint top-scorer in the League twice; in 2019-20 with 15 goals as ATK lifted the ISL trophy and in 2020-21 with 14 goals, as ATK Mohun Bagan reached the final.

Krishna, who is an ambassador for the Oceania Football Confederation, represented Fiji at the U20 and U23 levels, before making his debut for the senior national team at the 2007 South Pacific games. His opening goal against Mexico at the 2016 Rio Olympics is Fiji’s first and only goal at an Olympic games. With 31 goals in 45 appearances, Krishna leads the charts for goals and appearances for his country.

“Krishna is a big signing for the football club and one that I’m delighted we have made. Roy has proven over the years what a fantastic footballer and goalscorer he has been, and his experience and know-how of the Indian Super League will also prove to be a big plus for us. I am certain that the younger players on our team will be able to learn much from working with him and Sunil both on and off the pitch,” said Blues’ Head Coach Simon Grayson. Krishna is the Blues’ sixth signing of the season, following the arrivals of Javi Hernandez, Prabir Das, Faisal Ali, Amrit Gope and Hira Mondal.