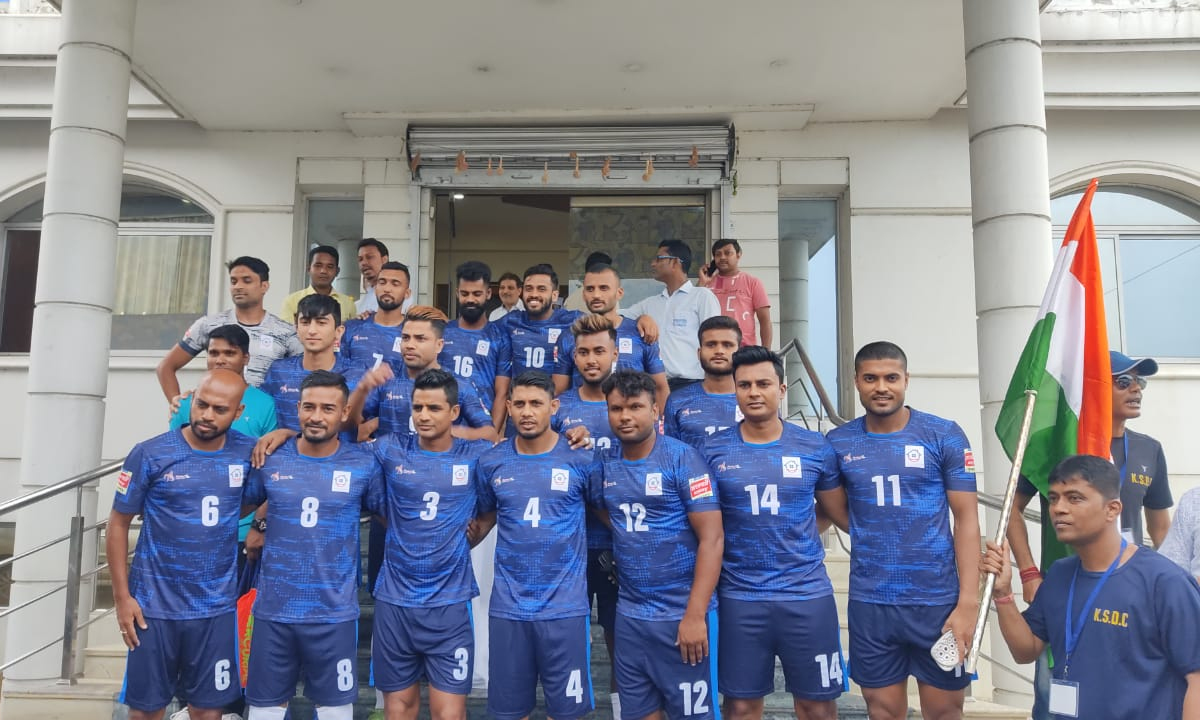 Ghosh died after suffering a heart attack while playing the final match of a local football tournament in Nadia’s Belpukur in March this year. A resident of Sukul Road, Krishnanagar, Debajyoti had signed for East Bengal for the upcoming season. The talented midfielder was set to feature for the Red and Golds in the upcoming Calcutta Football League (CFL).

ISL stars Prabir Das, Debjit Majumder, Kiyan Nassiri, and former and current Indian international Pritam Kotal featured in the Indian All-Stars XI that played a friendly against Nadia XI on 18th June. The match ended with a 2-0 win for the Indian stars as Kiyan Nassiri earned a brace for himself. Ex-Indian national team captains Mehtab Hossain and Md. Nabi also featured in the game for India XI.

“Debajyoti was a promising footballer. We all know that he came up from a very humble background. It has been a tough time for his family after the demise. Thus we decided to play this match to support and stand by his family,” said ATK Mohun Bagan defender Pritam Kotal who recently returned home after qualifying for the AFC Asian Cup with the Indian National Team.

The India All-Star XI captain further added, “Our organization (Players for humanity) is always trying to support footballers in whatever we can. I think as successful professionals it’s our duty to come up and give something back to our society.“

The entire ticket sales as well as the sponsored amount from the match were handed to Debajyoti’s family who attained the match.