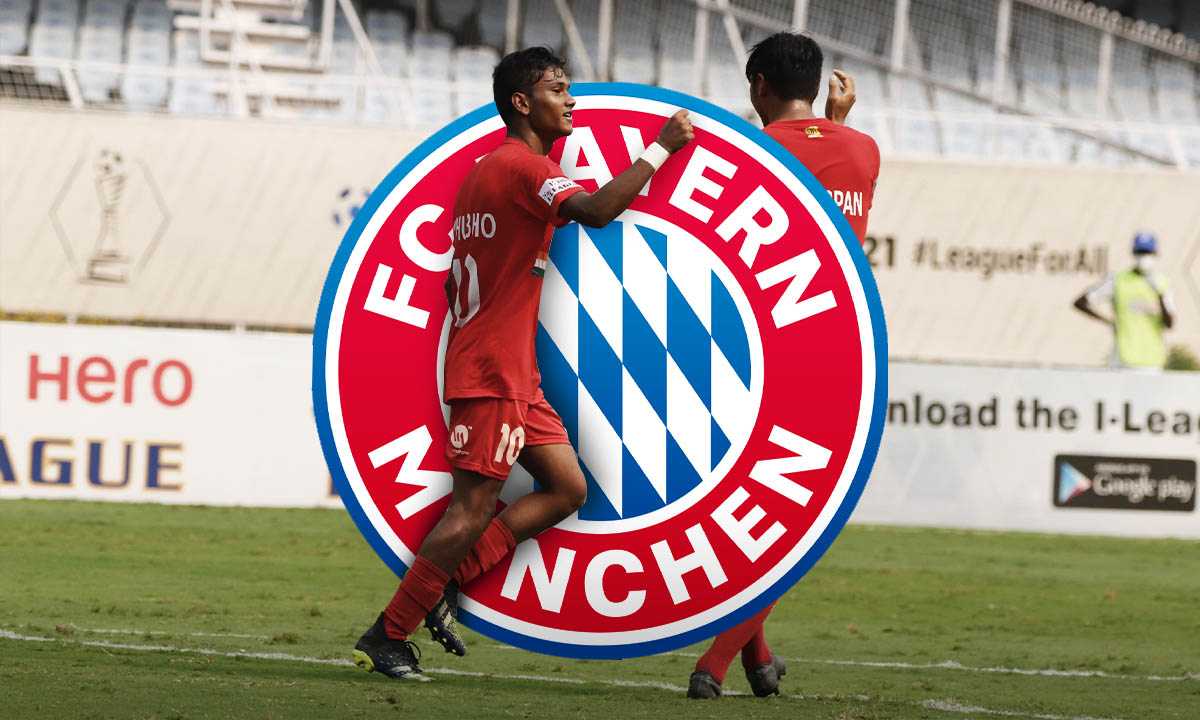 There’s one common dream shared by millions of young footballers all over the world — to play the sport at the highest level possible. This time, German giants FC Bayern Munich, are bringing 15 international U-19 football prodigies a step closer to fulfilling this dream. And from India, U-17 Indian International and Sudeva FC forward Shubho Paul has made his cut to the World Squad. As he became the first Indian to get featured in the 15-member shortlist for the FC Bayern World Squad.

17-year old Shubho Paul is one of the fifteen U-19 talents to be selected for the Bayern World Squad. Earlier in February, he became the youngest goalscorer in I-league history when he scored against TRAU FC.

Expressing his thoughts about the historic feat, Subho said “I’m very happy to get this opportunity. I need to show that Indian talents have the ability to compete at the top level,” to Football Monk.

The fifteen players selected will undergo a long digital training procedure. Their training drills and diet will be monitored on a weekly basis by the team led by Bayern legend Augenthaler.

Regarding the Mexico itinerary, Anuj mentioned, “Shubho will play against U-19 teams of the top clubs in Mexico including the likes of Club America and Queretaro. They’ll be gaining experience of playing at the largest stadium in Mexico City.”

The thirteen-day-long camp will help develop the understanding among the players involved. Added with an extensive drill in Mexico which will nurture the players for the final phase in Germany.

Final training and matches in Germany

The camp in Mexico will be followed by the ultimate phase of the project in Germany in August. The team will practice at the Saebener Strasse facility, the training ground of FC Bayern Munich. While in Germany, they’ll have to prove their worth against different Bundesliga U-19 teams, including Bayern Munich.

When quizzed about the upcoming challenge in Germany, Shubho remarked, “We’ll have to undergo training under Klaus Augenthaler, the renowned FC Bayern legend. I look forward to gaining every bit of experience from the training camp in Germany.”

This will be a remarkable experience as the youngsters will be up against the top talents of Bayern and other teams involved. “I’m consulting with Bayern so as to telecast the matches live on our platform. That will help him get the necessary exposure,” informed Anuj.