Barcelona reaches an agreement for the transfer of Raphinha 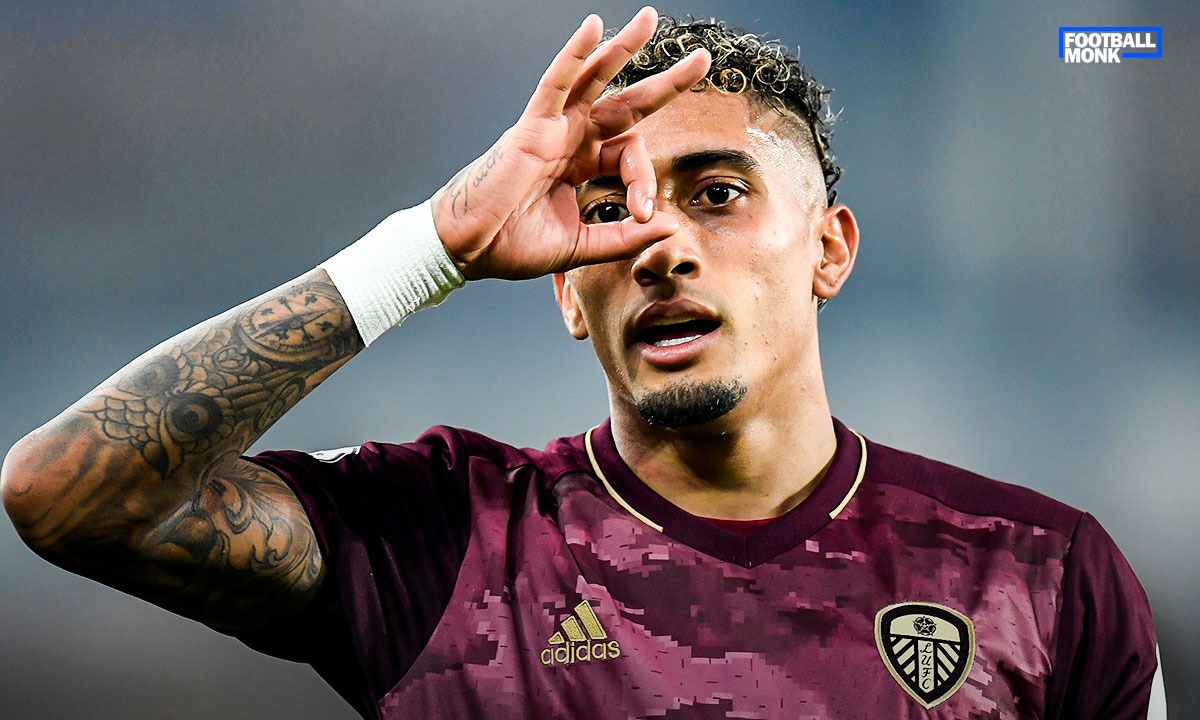 Leeds winger Raphinha joins Catalan giants FC Barcelona for a £55m deal. The initial fee is €58m (£49m) but could rise to more than 65 (£55m) with add-ons. Chelsea and Arsenal were interested in the Brazilian from the beginning of the window. But Raphinha only wanted Barça since February and he signs until June 2027.

Raphinha will fly to Spain today in order to complete his transfer to Barcelona. He will undergo medical shortly and join the squad for the pre-season tour. Despite Chelsea leading the race, it was Brazilian’s agent Deco who made the difference in the saga.

Raphinha was one of the star men leading Leeds for the past two seasons in the attacking department. A move to a big club was always speculated and it was Barcelona who was able to get the signature of the Brazilian winger. Five year deal with his agent Deco was agreed upon almost five months ago – and it made all the difference.

Raphinha scored 17 goals in the Premier League over two seasons for Leeds. The Brazilian also contributed a total of 12 assists. His attacking presence in the wide areas is something to look forward to. Raphinha had 118 successful dribbles and created a total of 129 chances for his team. The bewitching skill, the feints, and nutmegs combined with a burst of speed are what makes him the most unpredictable and hard to defend sometimes.

Raphinha created a total of 65 chances last season for Leeds and completed 62 take-ons. His addition will no doubt give a boost to Xavi’s squad competing against the likes of Real Madrid or Atletico in La Liga. Raphinha will be Barça’s third signing for the 22/23 season.

Leeds signed Raphinha for €20m from French side Rennes in 2020. However, the arrival of Raphinha will not have an effect on Ousmane Dembele’s future. The Frenchman’s contract with Barca expired on June 30, but he was at the training ground on Tuesday. Dembele is also set to sign a two-year deal with the Catalan giants.