Why Roy Krishna is ATK Mohun Bagan’s best signing ever? 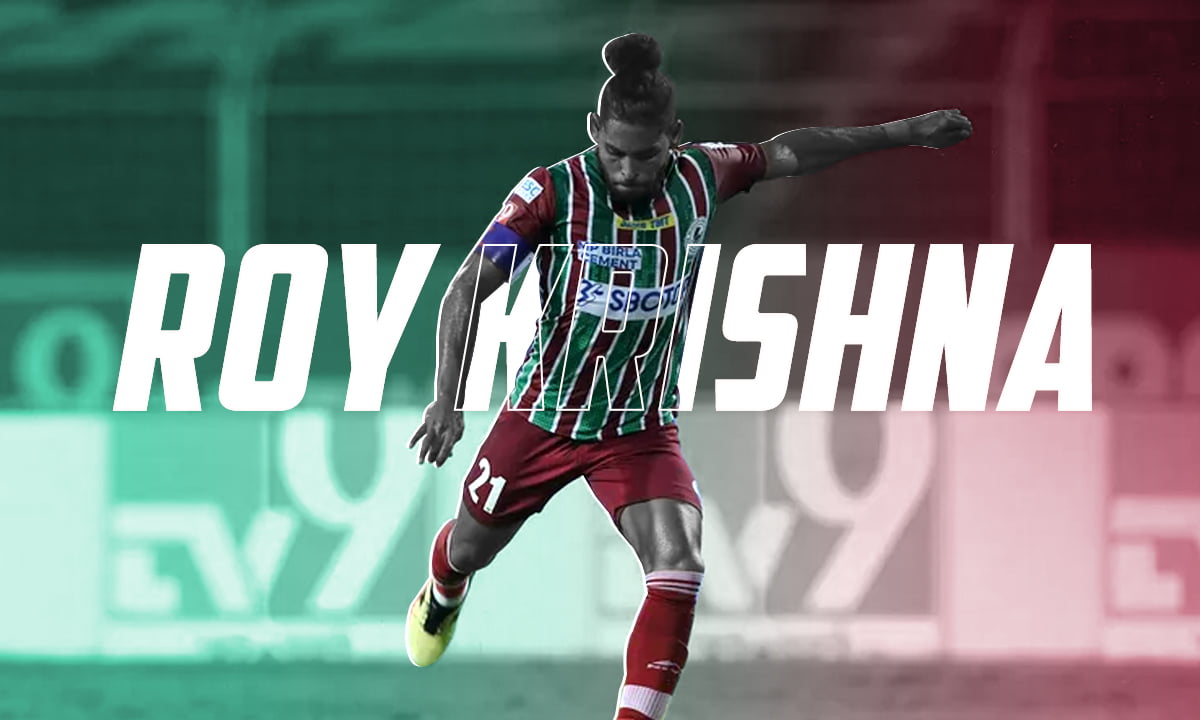 The seventh edition of the Indian Super League saw ATK Mohun Bagan turn up for a closed-doors affair on the western shores of the country and were too close yet a bit far in lifting the silverware. It has been a final to forget, but a season to remember for the Mariners, with a lot of positives to take from. The performance from their main man, Roy Krishna is the one topping the list.

The Fijian set the league on fire when he scored 15 goals in his debut season in the ISL for erstwhile ATK and lived up to his reputation after plying his trade in the A-League. Racking up 14 goals and eight assists, Krishna won the Hero of the League award in the season gone by and thus established himself as one of the most successful foreigners in the recent years in the Indian top tier.

Today, Football Monk takes a detailed look at the reasons that make Krishna arguably the best-ever signing by the club.

Krishna is the perfect description of the word ‘clutch.’ He’s a proper team man and contributes in every aspect of the game, be it the midfield, attack or defence. With the ball, he is ferocious, but his movement off the ball is what makes him even more special. He loves chasing down his opponents and making ball recoveries. In addition, Krishna can cause damage to other teams with both feet and has a trustworthy left foot which helped him net quite a few goals this season. He is definitely not one of the tallest strikers around, but his aerial prowess is second to none.

The Fijian scored half of ATK Mohun Bagan’s goals this season – 14 out of 28. He consistently kept on winning matches for them with his individual brilliance and was the architect behind the Mariners’ journey to the final. Roy Krishna is way more than a typical textbook No. 9  because his ability to turn games around is something that comes as an add-on. He is a perfect sniper to play the role of over watching in the squad.

The best part about Roy Krishna is that he possesses a never-say-die attitude and this is something that sets him apart from other quality players in the league. Time and again, the forward makes sure his teammates step up on the occasion and deliver whenever he is not having a good day at office. During the knockout stages of the league, he may not have scored a single goal, but played the creator’s role and was directly involved in all the goals scored by ATK Mohun Bagan post the league stage. That’s the utility that the 33-year-old forward adds to a team.

More than just a player

Roy Krishna’s goalscoring instincts are known to everyone, but he’s more than just a scorer to Antonio Lopez Habas’ side. Thus, numbers aren’t enough to justify his role for Kolkata giants. ATK Mohun Bagan boast one of the best Indian contingents in the league and Krishna has often turned up to his younger teammates’ aid. He is seen as a mentor in the dressing room for the kind of hard yards he puts in on the pitch and that is what makes him a role model and a guardian angel for the Green and Maroon.