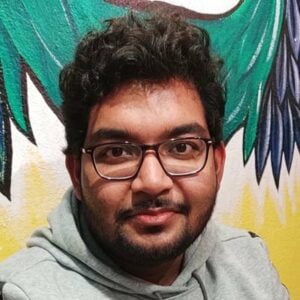 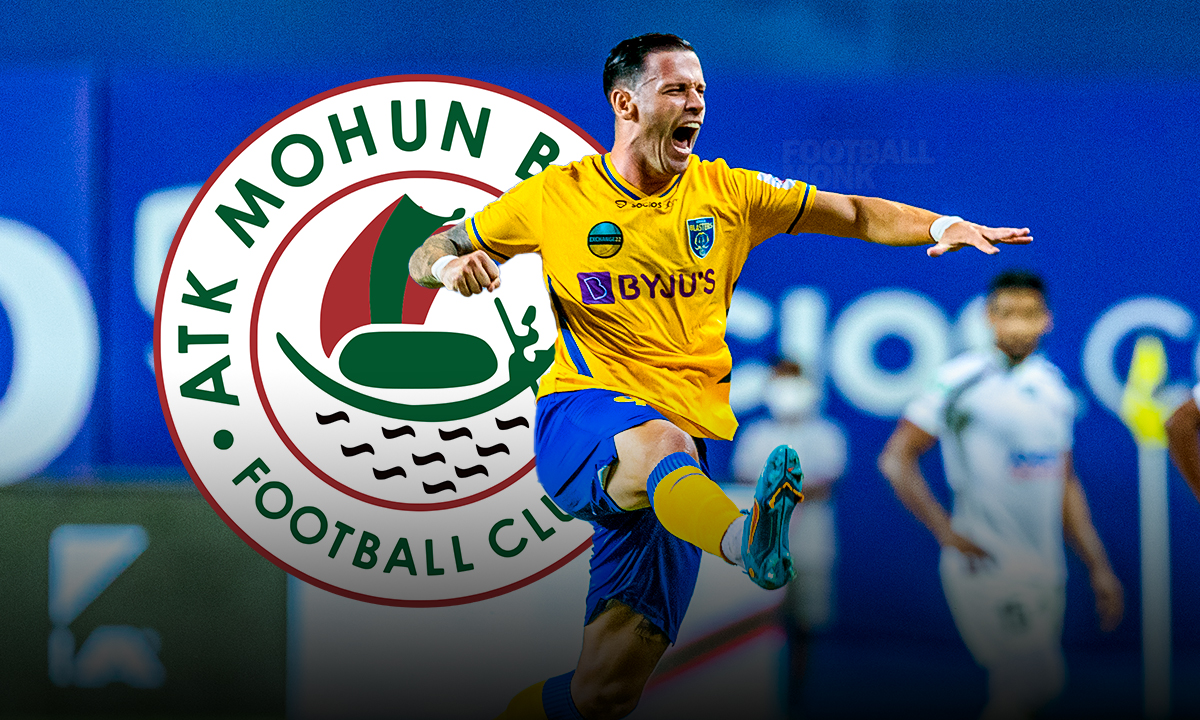 Alvaro’s current contract with Kerala exists till 31ts May. After his terrific debut performance this season as many as five ISL sides showed interest in the forward.

ATK Mohun Bagan has been one of the top contenders in this business. Sources close to the development confirmed that the Mariners’ gaffer Juan Ferrando has shown deep interest in the Spaniard. And the ATK Mohun Bagan think tank is currently negotiating with the 30 years old for a possible move in the upcoming summer window.

A source keeping track of the development confirms that ATK Mohun Bagan is planning to make changes in their offensive department ahead of the next season. And Bagan are set to go all out for Alvaro Vazquez.

Kerala Blasters and FC Goa in the loop

Alvaro Vazquez made his debut in the ISL with Kerala Blasters last season. Under Ivan Vukomnovic Vazquez played a crucial role in the Blasters’ way to the ISL finals after 6 long years. The Spaniard scored 8 goals for the Tuskers this season. He also assisted twice with his 23 ISL appearances.

Blasters have also shown their intent to extend Vazquez’s stay. But looking at the current situation it seems the Spaniard is opting to switch sides.

Though Vazquez landed at Kerala last season it was FC Goa who first scouted and targetted the striker. It is learned that last season Vazquez wasn’t 100% certain about India initially. He was considering offers from other countries as well. Given that, Goa decided to move forward with another player. And this season FC Goa once again showed interest in the forward.

With changes expected among the ATK Mohun Bagan forwards, the addition of Alvaro Vazquez will surely be a good signing for the Kolkata Giants. The former Sporting Gijon forward has proved his quality to portray the role of a perfect number nine. With his brilliant hold-up play, passing and ability to shoot Vazquez is surely going to be a menace if he lands at ATK Mohun Bagan.