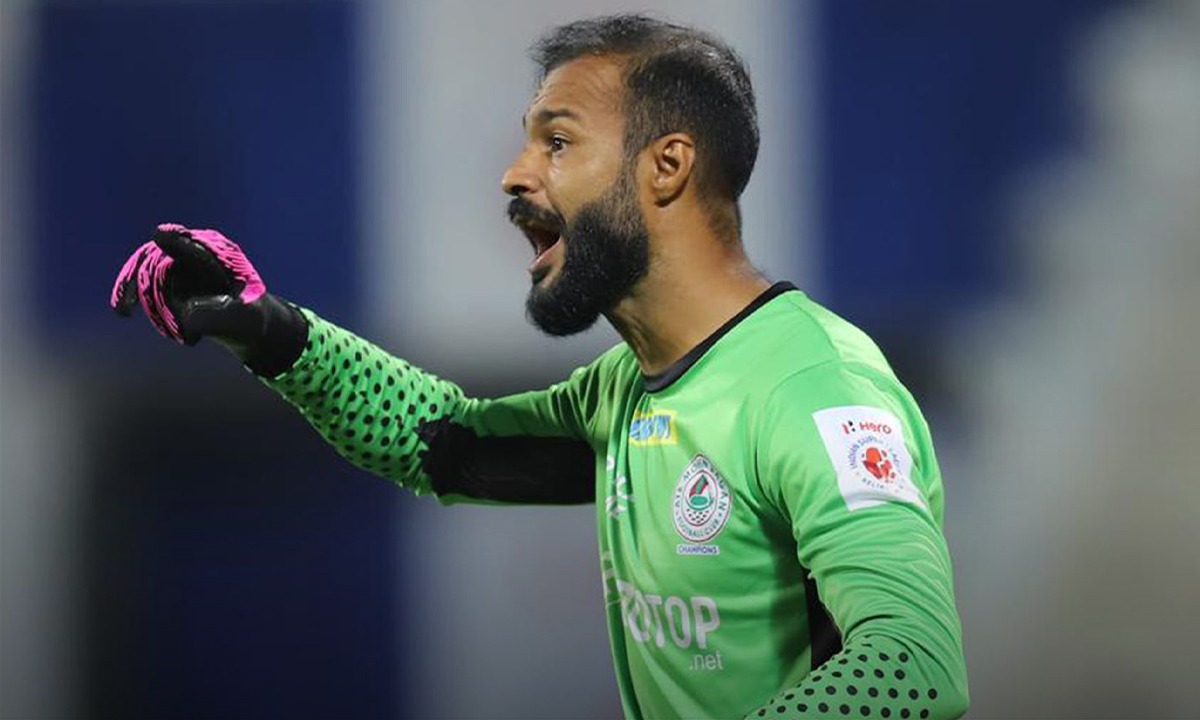 Arindam through the years

Arindam Bhattacharya is an experienced custodian in the Indian football circuit. He started his career at the Tata Football Academy before establishing himself as the first-choice goalkeeper at Churchill Brothers in 2007. Arindam helped the Goan giants to numerous titles in his five-year stint. After a brief spell with erstwhile Mohun Bagan AC in 2013, he returned to Churchill brothers and won the coveted Federation cup.

Arindam signed for FC Pune City in the 2014 ISL player draft. He spent three years with the stallions till 2017, with various loan spells in between. One of the loan spells included a move to Bengaluru FC, with whom he once again won the Federation Cup. The Bengali keeper joined Mumbai City FC in the 2017-18 season and appeared twice for the islanders. After that season, he joined Steve Coppell’s ATK FC in 2018-19 and established himself as the first-choice keeper.

Arindam joined ATK FC in the summer of 2018 and became an instant hit. He was the first choice keeper under Steve Coppell and appeared in all games for the two times champions. Next season, he continued to be the favorite man under the sticks for Habas. Bhattacharya appeared 20 times under Habas for ATKFC, missing out only once. His heroics led the team to their third title in 2020. Bhattacharya finished second in the golden glove rankings that season, and hence the club handed him an extension of his contract till 2022.

His excellent form continued at ATK Mohun Bagan. He once again appeared in all games for his club in the league. His 10 clean sheets were enough to win him the golden glove award this time, something he narrowly missed out the last season. Over the years Arindam developed into the go-to man under the posts for the Kolkata giants.

Being the best goalkeeper in the league last season, Arindam now faces a contention with his direct rival Amrinder’s arrival. Singh who won the league with Mumbai finished second in the golden glove rankings. The experienced goalkeeper had an outstanding last season with the eventual runners up in the competition.

Football Monk has learned that the Arindam is currently looking for options outside the club. Sources close to the development also confirmed that the custodian has started initial talks with few ISL clubs. As he hopes to make move to secure his game time. Though he has one more year of an existing contract, it’s understood that the Mariner’s think tank is in plans to consider a mutual understanding letting Arindam make an easy move-out. With the Transfer Window opening up it’s the coming weeks that will decide Arindam’s future at ATK Mohun Bagan.