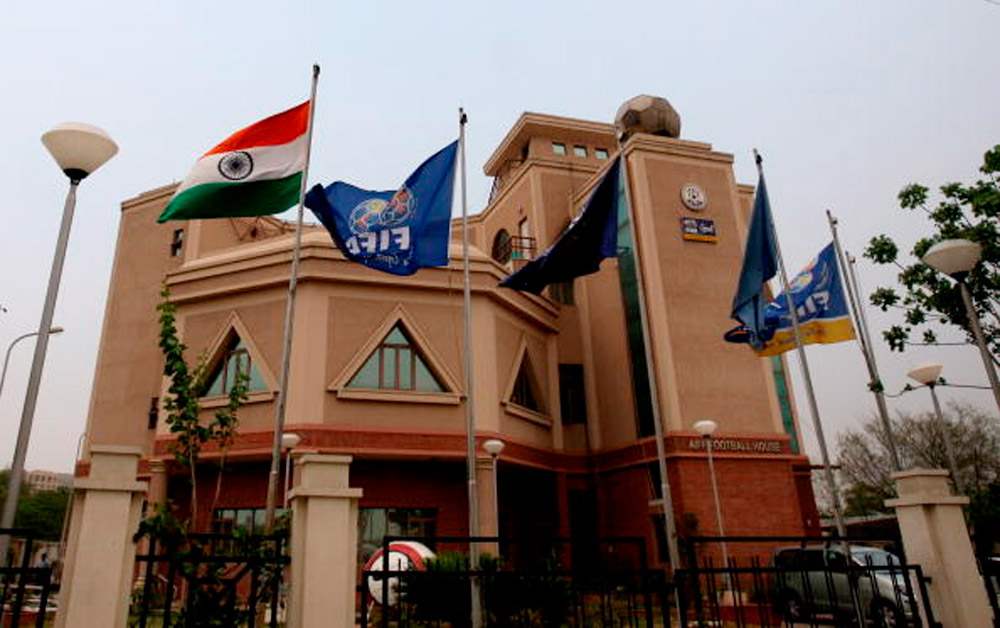 In view of the various reportage in mainstream and social media, the All India Football Federation (AIFF), the governing body for football in India, today issued a statement to clarify the below pertinent points:

During the continuance of the matter before the Hon’ble Supreme Court of India, should the AIFF be left bereft of its President, the AIFF will essentially become defunct, and headless leading to the appointment of an administrator as per the laws, and subsequent derecognition by FIFA.

Further, the AIFF constituted a 3-member Committee in its last AGM to review and give a report on how, if at all, the elections can be expedited. The Committee consulted with the external legal counsel of the AIFF who opined that a move on the part of AIFF for Suo-moto amendment of its constitution followed by elections may not be viewed favourably by the Hon’ble Supreme Court .It was also brought to such committee’s attention that the AIFF constitution is largely in line with the National Sports Code 2011 especially regarding age and tenure. The committee submitted its report to the AIFF General Body which resulted in a majority of the AIFF General Body coming to the conclusion of seeking a second opinion from a senior advocate on the way forward. The AIFF is in the process of taking such an opinion.

In India all organisations which are subject to Government funding can be covered under CAG audits except National Sports Federations. The CAG has expressed a view to MYAS that since NSFs get grants from the Government, they should be subject to CAG audits. The MYAS has not communicated anything in this regard to the NSFs. In 2021, the AIFF submitted the audited statements from 2017-18 to 2020-21 upon a request from the CAG. There has been no further communication from the CAG since then to the AIFF.

The Hon’ble Delhi High Court is currently presiding on a matter dealing with whether or not the NSFs not in compliance with the National Sports Code, 2011 should get recognition of the MYAS. The AIFF’s submissions regarding such recognition have been that since the AIFF Constitution is sub-judice before the Hon’ble Supreme Court, it would be in a position to be fully compliant only once the Hon’ble Supreme Court issues appropriate directions.

Furthermore, in a meeting held earlier today (May 5, 2022), it has been unanimously decided that the AIFF write a letter to Mr. Ranjit Bajaj to substantiate his aspersions and allegations against Mr. Kushal Das, General Secretary, AIFF, with proper documentary evidence within fifteen (15) days, failing which the AIFF shall take appropriate action as it deems fit and proper.