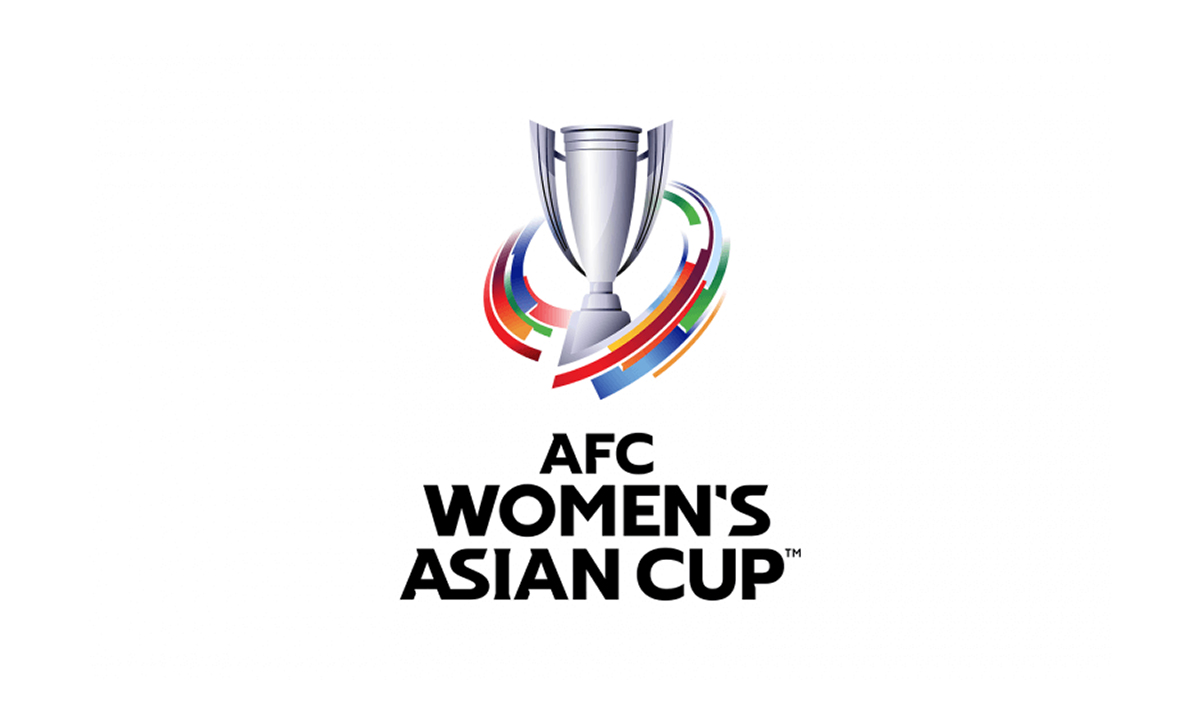 The AFC and its Women’s Asian Cup local organising committee (LOC) announced the new venues for the Women’s Asian Cup 2022. Andheri Sports Complex, Mumbai and Shiv Chhatrapati Sports Complex, Pune are the venues that were finalised. The DY Patil Stadium will be hosting the tournament too, as previously decided. The decision was made considering the challenges posed by the pandemic. Venues were chosen so as to provide safeguard against breach of bio-bubble and to minimise travelling time between matches.

Reasons behind the change of venues

AIFF president Mr Praful Patel said, “As the situation evolved, we had to adapt and the need was to create a bio-secure bubble. Hence, we chose Mumbai, Navi Mumbai and Pune as the venues. They are in close proximity with stadiums that have previously hosted major football competitions.” Mr Patel also thanked the governments of Odisha and Gujarat, which were supposed to host the tournament previously. “I would like to extend my gratitude to the governments of Odisha and Gujarat, who were both enthusiastic about hosting this tournament”, he quipped.

Japan, Australia, China and hosts India have already qualified for the finals. The remaining 28 teams are set to engage in the September qualifiers which are set to take place across 8 groups. The final tournament is set to take place from January 20 to February 6, 2022.

Group division for the qualifiers

The qualifiers for the AFC Women’s Asian Cup 2022 is set to be held in September 2021 across 7 host countries. The hosts include Chinese Taipei, Indonesia, Tajikistan, Myanmar, Uzbekistan, Nepal and Bangladesh. The group itinerary of the qualifiers is described as follows. Group A comprises Chinese Taipei, Bahrain, Turkmenistan and Laos. Vietnam, Maldives, Afghanistan and Tajikistan make up Group B. Three-time champions Korea are in Group C alongside Iraq, Singapore and Indonesia. Myanmar, Lebanon, Guam and UAE are the teams competing in Group D.

Korea Republic, Uzbekistan and Mongolia are in Group E while Philippines, Hong Kong and Nepal battle it out in Group F. Group G consists of the three teams of Jordan, Iran and Bangladesh. Thailand, Palestine and Malaysia are the teams that complete Group H.